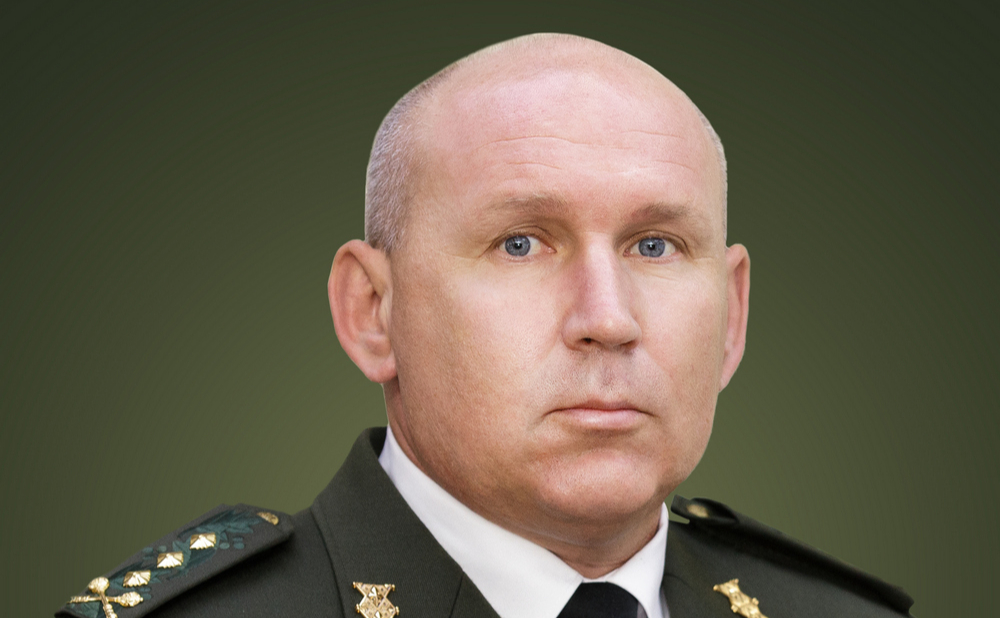 President of Ukraine Volodymyr Zelensky signed a decree appointing Lieutenant General Yuriy Lebed as Acting Commander of the National Guard of Ukraine. The corresponding decree is published on the website of the president's office.

Zelensky fired Nikolai Balan, who had previously resigned after a conscript soldier of the National Guard shot five people at the Yuzhmash enterprise, by another decree. in Dnipro.

The incident in the Dnieper occurred on the night of January 27th. Conscript soldier Artemy Ryabchuk opened fire on his colleagues, who at that time were guarding. Among the dead— four military and one civilian.

Later, Ryabchuk said that he was part of an alarm group that had access to machine guns. According to him, he loaded the weapon and started shooting at the people who were in the guardroom. The head of the guard and his assistant were the first to die, then two colleagues. Ryabchuk also shot a female operator who was reporting on the situation at the Yuzhmash enterprise. to the unit.

After the execution, he fled from the territory of the enterprise and hid in an abandoned building. Then he was detained. A criminal case was opened against Ryabchuk for premeditated murder.

Nikolay Balan removed the command of the regiment, and also resigned himself. “Given that for any action, both good and bad, the commander or commander is serving, this morning I expressed my desire and wrote a report to the Minister of the Interior, a petition to the President for the resignation and dismissal of the commander of the National Guard,” ; he commented on the decision.