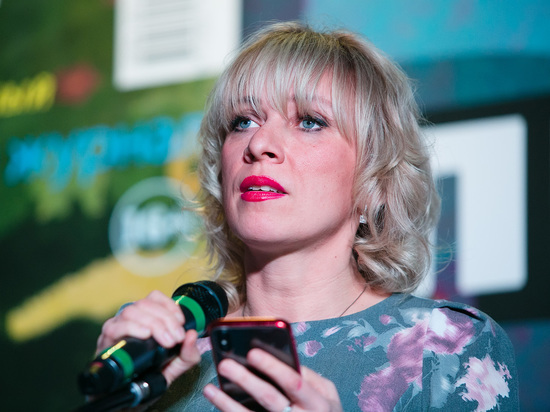 US Secretary of State Anthony Blinken accused Russia of being aggressive and justified NATO's policy towards our country. “This is not an alliance planning aggressive action against Russia,” Blinken said in an interview with Euronews. “The only aggression that we have seen in recent years, unfortunately, came from Russia.” This statement provoked a sharp reaction from the official representative of the Russian Foreign Ministry, Maria Zakharova. In her Telegram channel, she listed the “exploits” of NATO in recent decades: “Syria, Libya, Iraq, Yugoslavia – an open armed NATO aggression led by the United States.”

In Ukraine, according to Zakharova, the aggression of the West manifested itself in “the leadership of anti-constitutional coups, which was carried out by the United States in coordination with NATO and EU Brussels.”

“Cuba, Venezuela, Nicaragua, Belarus, etc. – demonstrative attempts to overthrow the government using elements of hybrid war, carried out by the United States and NATO countries, continued Maria Zakharova. “Hundreds of special operations aimed at interfering in the internal affairs of sovereign states and changing their political agenda is a NATO routine.”

According to her, “this is just some of the American pranks.” “As a result, there are millions of wounded, crippled, destitute and killed people around the world,” Zakharova accused.

Blinken’s statement about an aggressive Russia, she called “a failed attempt to bring an ideological basis under the“ summit of democracies ”organized by Washington.

“If the State Department decided to look for aggressors violating international law, then the partners should start this process, standing in front of the mirror,” concluded Maria Zakharova.