Passengers wait to board a plane for New York at the Charles de Gaulle airport, north of Paris, after the US lifted travel restrictions from a long list of countries, Nov. 8, 2021.

United States
Starting today, country-specific travel bans to the United States, prompted 20 months ago by COVID-19 concerns, are ending. The US is now allowing fully vaccinated foreign travelers into the country, including those from Brazil, China, India, several European countries, South Africa and the UK. But as a large part of the world population remains unvaccinated — in part due to lack of access to the shots — the US will permit unvaccinated international travelers, including those from 50 countries where less than 10% of people have been vaccinated, to enter the country only for humanitarian or emergency reasons. The US is also reopening land borders with Mexico and Canada for those who have been vaccinated.

Nicaragua
Preliminary results of the Nicaraguan general elections suggest that President Daniel Ortega is ahead and leading by a wide margin, obtaining 75% of the total vote, according to the president of the Supreme Electoral Council. In a vote that has been called a “pantomime” by US president Joe Biden, little-known candidates trailed behind. Potential opponents were jailed in the months leading up to the election. Ortega’s party, the Sandinista Front, and its allies control Congress and all government institutions.

Iraq
Mustafa al-Kadhimi, Iraq’s prime minister, survived a drone assasination attempt targeting his residence in the Baghdad Green Zone, with at least six members of Kadhimi’s security team left wounded. The attack is raising fears of wider instability in the country after disputed results in the October parliamentary elections. No group has claimed responsibility for the attack, but Kadhimi has vowed to find those responsible. A top Iranian general visited Baghdad after the assassination attempt, saying Tehran and its allies had nothing to do with the attack.

Of the estimated 2.5 billion people around the world who follow cricket, many have been tuned into the men’s cricket T20 World Cup for the past few weeks. The matches are making headlines both on and off the field, including the Afghan team playing for the first time since the Taliban takeover back home. "People were crying," said Bashir Ahmad Gwakh, who reports on Pakistan for Radio Free Europe. "Even the Afghan cricket team captain was crying when the national anthem was played." Listen to the story by The World's Bianca Hillier. 🎧

Have you  ever wondered how an idea becomes a story on The World?

A human face to the cocaine industry.

That's not something you hear about every day. But viral TikTok videos are doing just that, with people from the Catatumbo region of Colombia posting videos of their everyday lives. A BBC report shows that they're not kingpins of powerful cartels, but farmers just trying to escape poverty. 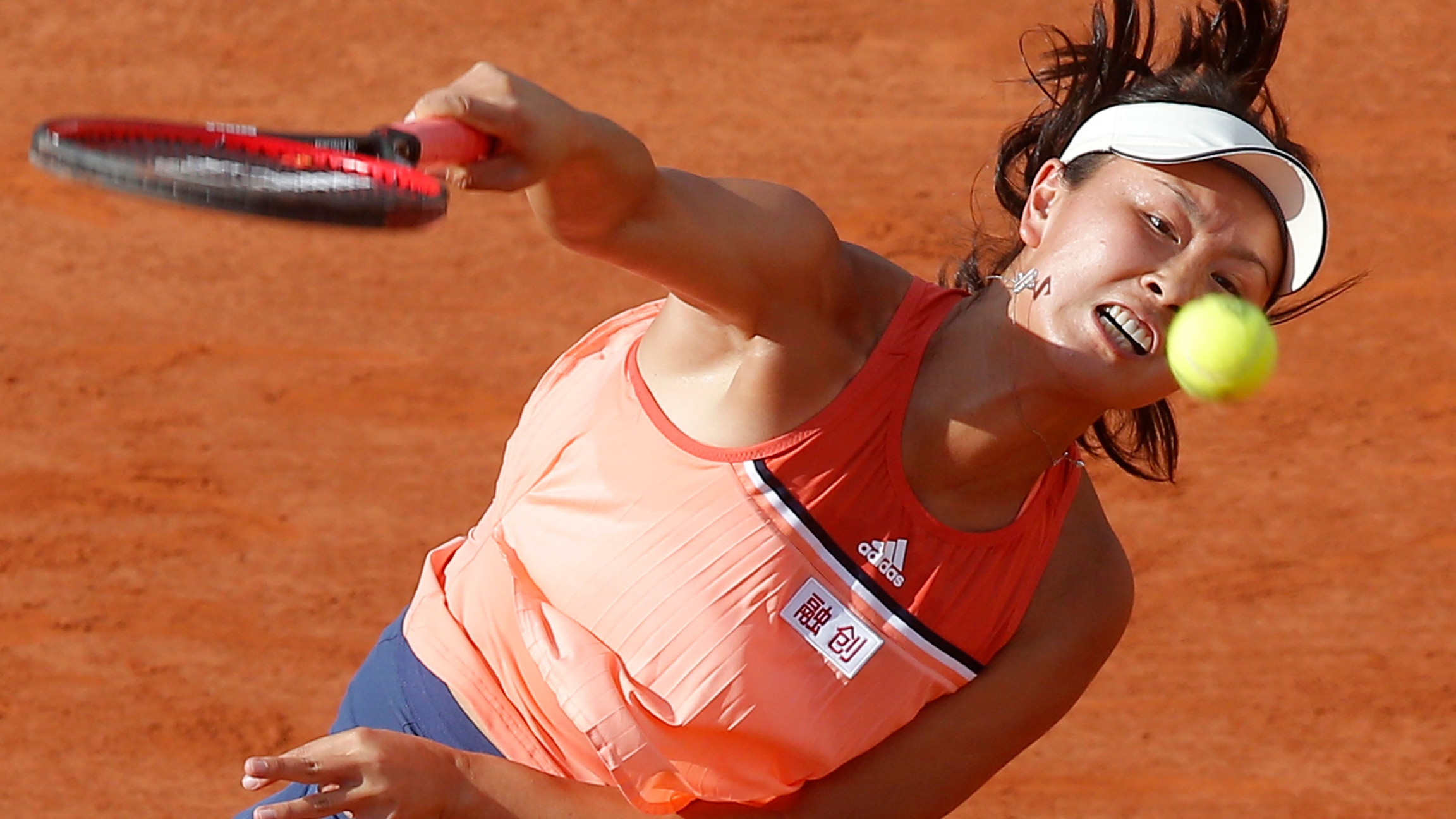 China's Shuai Peng serves the ball to France's Caroline Garcia during their second-round match of the French Open tennis tournament at the Roland Garros stadium, May 31, 2018, in Paris.

The latest high-profile #MeToo case in China involves a tennis star making accusations against a former high-level Communist Party official. The Chinese government has attempted to silence the tennis star, but activists within China and the diaspora continue to share the story. And, a monthslong drought in parts of Kenya is endangering the livelihoods of millions of people who rely on livestock. Scientists say drought occurs more often due to climate change. Kenya, like many African countries, is requesting more climate finance to help communities at the COP26 conference in Glasgow, Scotland. Plus, we get a taste of the first-ever Habibi Festival of contemporary Arab music, with a special song by Alsarah and the Nubatones, written in 2019 in solidarity with fellow Sudanese protesters.