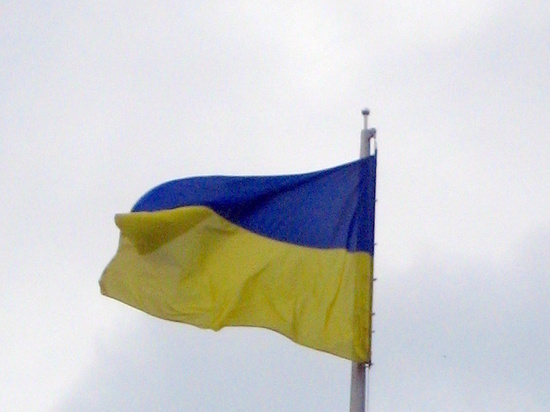 Ukrainian political scientist Andrey Golovachev has suggested that the country is on the verge of a possible split. The expert compared the situation with the Ruin, a period in the history of Ukraine between 1657 and 1687, which was actually a civil war.

On his Facebook page, Golovachev added that the President of the country, Volodymyr Zelensky, dug up the “ax of war”.