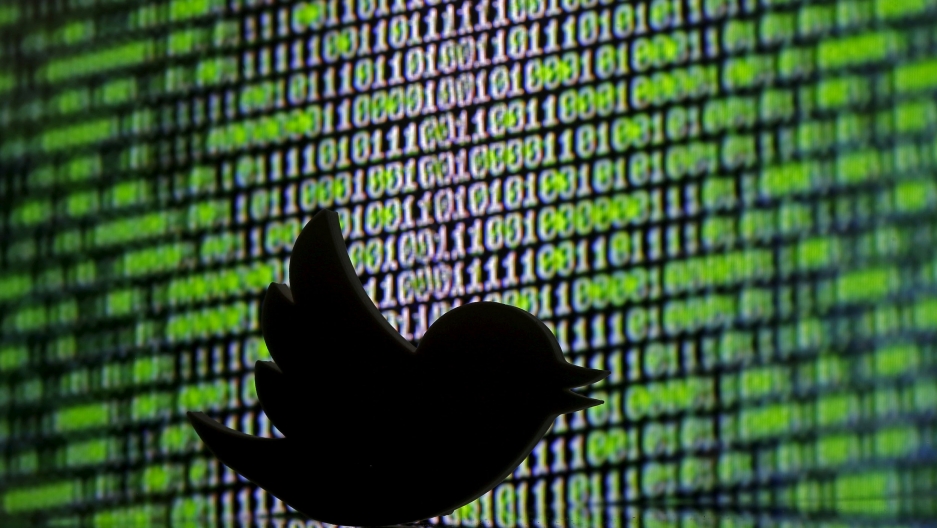 A 3D printed Twitter logo is seen in front of a displayed cyber code in this illustration taken March 22, 2016.

Twitter has purged and archived more than 32,000 accounts linked to state-backed disinformation operations coming out of China, Russia and Turkey. All of the accounts have been removed for violations of Twitter’s platform manipulation policies, which prevent users from utilizing the platform “to artificially amplify or suppress information or engage in behavior that manipulates or disrupts people’s experience.”

Earlier this week, the European Commission blamed Russia and China for engaging in “targeted influence operations and disinformation campaigns,” with the goal of undermining democracies and projecting distorted views of China’s response to the pandemic. The commission called on social media companies to report monthly on how they are addressing COVID-19 misinformation.

In an attempt to strong-arm the International Criminal Court and undermine an investigation into possible US war crimes, the Trump administration has authorized sanctions and new visa restrictions on ICC personnel. The tribunal has called the move “an unacceptable attempt to interfere with the rule of law and the Court’s judicial proceedings.”

And in Syria, where the currency has fallen 70% since April, new US anti-war crimes sanctions could squeeze what remains of the country’s economy, devastating Syrians facing a horrific war and critical food shortages. In neighboring Lebanon, there are increased calls for the government to resign as the currency there depreciated by more than 25% in two days, and protesters took to the streets in some of the most widespread demonstrations in months.

Meanwhile, after countries and states pushed reopening, some are seeing concerning spikes in COVID-19 infections. More than 7.5 million people are confirmed to have contracted COVID-19 — and more than 2 million of those cases are in the US.

Also: What South Africa can teach the US about racial justice and reconciliation

A massive Asian drug bust has stirred a fentanyl mystery 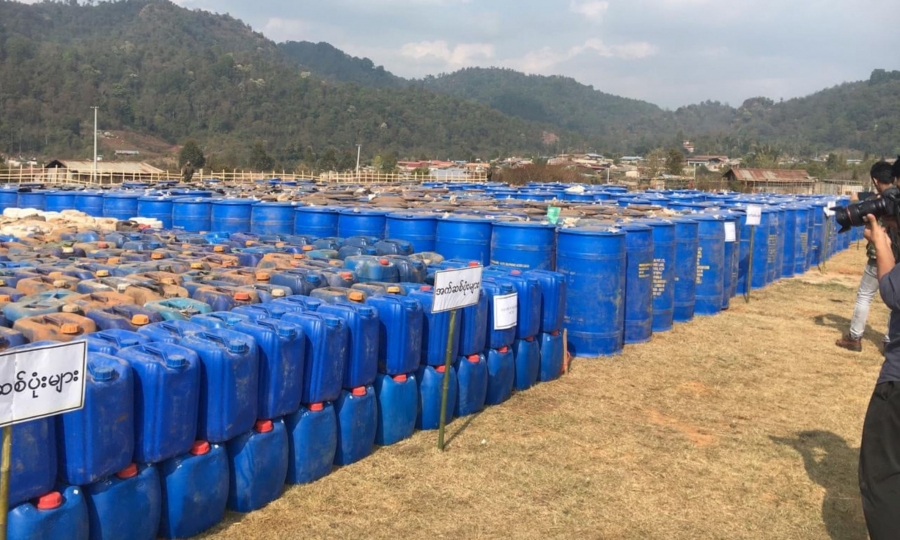 Barrels of chemicals seized from a drug lab in northern Myanmar.

A recent bust on the Myanmar-China border was too massive to fit inside any room. The police had to spread out their haul in a pasture. The seizure netted 18 tons of meth, mostly in the form of tiny pink pills, nearly 200 million of them stuffed into bulging sacks. But the story behind the raid is quite messy — one involving double-crossing traffickers, Chinese mafia and even the White House.

This Zimbabwe rom-com could be your next Netflix binge 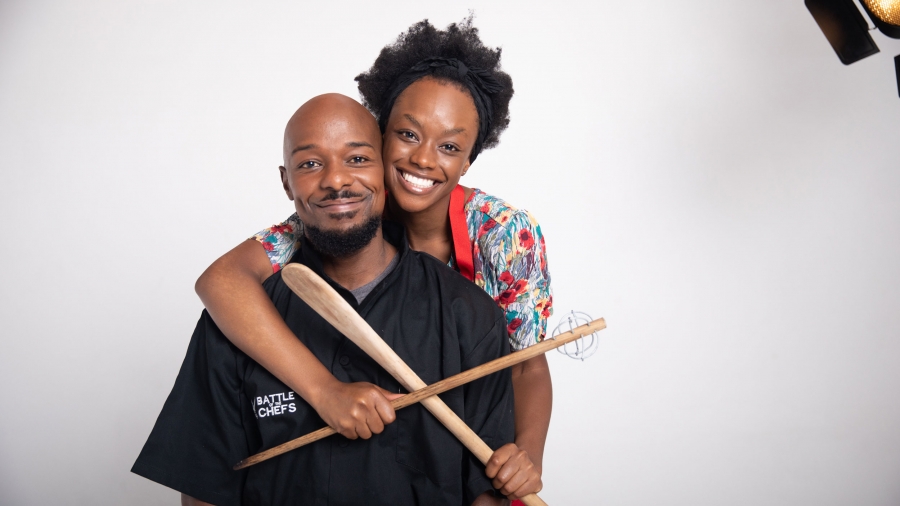 Tendai Ryan Nguni and Tendaiishe Chitima star as Prince and Anesu in the Zimbabwean film, “Cook Off.”

Courtesy of Bongani Kumbula/”Cook Off”

Sometimes, you just need to kick back in front of the TV and watch a rom-com. Here’s a suggestion: “Cook Off.” It’s the story of a single mom who enters a TV cooking competition that might just change her life. And last week, it became the first film from Zimbabwe to get picked up by Netflix.

“It’s a huge milestone for Zimbabwe,” the film’s producer Joe Njagu told The World. “It’s the first time ever a film from this side has been seen on such a platform. For us, we see this as a chance to introduce Zimbabwean films to the world.”

Who knew bath time could be so much fun? 🐼🛀

— Back To Nature (@backt0nature) June 11, 2020In case you missed itListen: The coronavirus crisis is pushing millions into extreme poverty

The coronavirus pandemic could set the planet back on decades worth of progress in securing access to food for millions of people living in poverty. And, protests against police brutality and racism in the US and elsewhere are resonating in South Africa, which has its own complicated history of police violence. Also, Russian emergency teams are still working to contain an oil spill in the Arctic before it reaches the Atlantic Ocean.