Ankara began developing its own long-range missile defense system three years ago. The Siper system was successfully tested last month. Turkey believes that it can surpass the Russian S-400 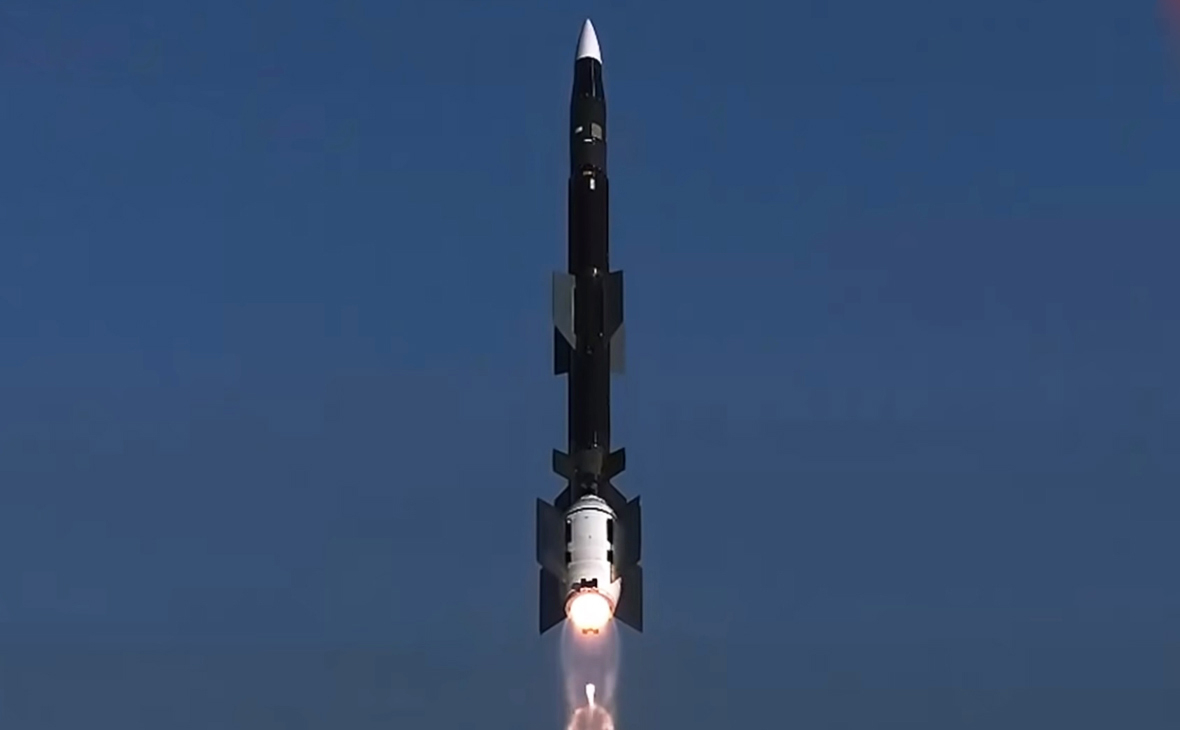 The Siper long-range missile defense system being developed by Turkey can surpass the characteristics of the Russian S-400 anti-aircraft missile systems (SAM). This was stated by the head of the Turkish Defense Industry Department Ismail Demir, Sabah newspaper reports.

The fact that Turkey has begun to develop its own long-range missile defense system, President Recep Tayyip Erdogan said in the fall of 2018. Then he said that the first deliveries are planned for the end of 2021, and several companies are participating in the development of the system at once, including the leaders of the Turkish defense industry Aselsan and Roketsan.

This March Bloomberg, citing sources, reported that Turkey was negotiating the joint development and production of military equipment with Pakistan. In particular, they talked about a potential partnership for the assembly of Siper and fifth generation TF-X fighters.

The Siper system was successfully tested by Turkey in November this year. According to Ankara, it will be adopted by the ground forces in 2023.

Russia and Turkey signed a contract for the supply of S-400 in 2017. The first components of anti-aircraft missile systems arrived in the republic in July 2019. In early November of the same year, Russia delivered four S-400 divisions worth $ 2.5 billion to Turkey ahead of schedule. Washington criticized Ankara's decision to buy Russian complexes and excluded Turkey from the F-35 fighter program.

Prior to this, the US authorities have repeatedly stated that the deal between Moscow and Ankara poses a threat to the Pentagon's weapons program regarding the production of the F-35. For a long time, they tried to persuade Turkey to abandon the purchase of the S-400 in favor of the American Patriot anti-aircraft missile systems, which, according to the United States, would later allow Washington to sell F-35 fighters to Ankara. Turkey has decided not to accept the United States' offer.

Earlier in March last year, Erdogan announced that the S-400s purchased from Russia would enter service in April. Then the Turkish military was trained in the use of the complexes. However, on April 30, Erdogan said that due to the pandemic, the deployment of the S-400 had been temporarily suspended. Turkey tested the S-400 near the city of Sinop in the north of the country in October last year. Two months later, the administration of former US President Donald Trump imposed sanctions against the Turkish Defense Industry Directorate and its head Ismail Demir in connection with the purchase of the S-400 from Russia.