Kazakh President Kassym-Zhomart Tokayev spoke in parliament, proposing a reform program in the country after the riots provoked by rising prices for liquefied gas. The main statements of the head of state are in the RBC review 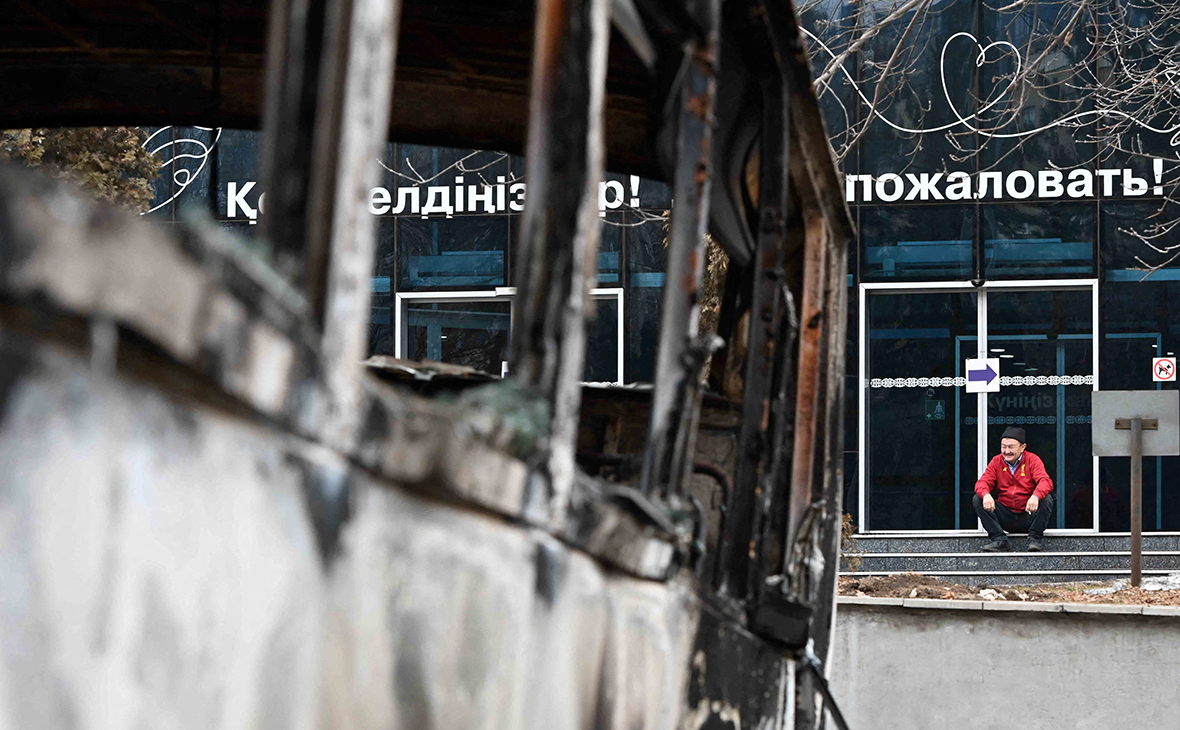 Withdrawal of the CSTO peacekeeping forces

Redistribution of income of the oligarchy and political reforms