Psygen, a psychedelics startup in Calgary, predicts that a robust psychedelics industry is right around the corner. But the drugs remain illegal in Canada and the US, both early investment hotspots.

One gram of psilocybin, the psychoactive ingredient in hallucinogenic mushrooms, is seen on a scale at New York University in New York, April 13, 2010.

Danny Motyka first discovered psychedelics as a teenager in the mid-2000s.

“When I was 13 years old, my father was diagnosed with terminal brain cancer. It was quite overwhelming and I was struggling significantly with depression,” he said.

He didn’t want to go on antidepressants, so he went on the internet to look for alternative treatments and read that psilocybin in mushrooms could be helpful. When he was 15, he managed to procure some.

“I took this dose of mushrooms and it completely changed my life."

“I took this dose of mushrooms and it completely changed my life,” he said.

Today, Motyka is the CEO of Psygen, a psychedelics startup in Calgary, Canada.

Public attitudes about psychedelics like, LSD, magic mushrooms and MDMA (the active ingredient in Ecstasy) have run the gamut from vilification to giddy acceptance. The pendulum is now swinging back in what some people are calling a “psychedelic renaissance.”

Companies like Psygen are betting big that a psychedelics industry is right around the corner, especially in the US and Canada, both early investment hot spots. 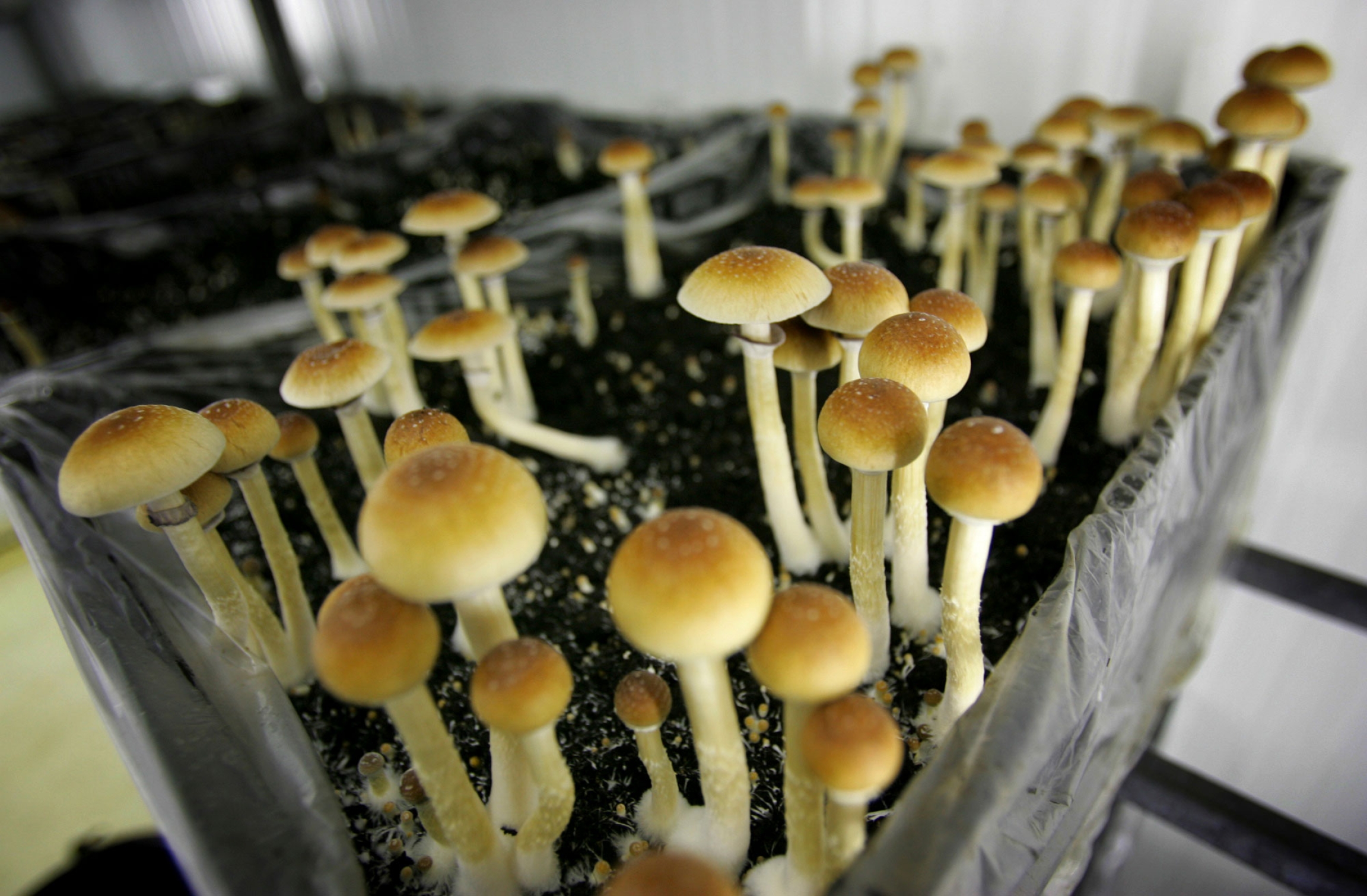 In this Aug. 3, 2007, file photo, psilocybin mushrooms are seen in a grow room at the Procare farm in Hazerswoude, central Netherlands.

Psychedelics are illegal in Canada, like they are in much of the world.

Some regulators, including in the US and Canada, allow a limited amount of research as potential treatments for mental health conditions.

Motyka believes that research will demonstrate the efficaciousness of psychedelics and predicts that, within five years, these substances will be approved for the market.

Scientists, entrepreneurs and investors have been waiting for this moment for many years.

In the 1950s and ’60s, researchers were hopeful about results from early studies into how psychedelics could be used to treat depression, anxiety and other mental health conditions.

But then the drugs became associated with 1960s counterculture, student riots and antiwar demonstrations.

Governments criminalized them and research all but stopped.

Today, however, interest in the drugs is surging — thanks to some promising scientific studies and clinical trials in the past few years and big injections of cash from celebrity investors like Peter Theil and Shark Tank’s Kevin O’Leary.

Sa'ad Shah, a venture capitalist in Toronto, runs the Noetic fund, an investment fund focused on psychedelic medicine. He said when he launched Noetic in February of 2020, there were only about 24 private companies in the space worth investing in. Today, there are more than 600.

They’re betting that psychedelics will one day be legalized for recreational, or even just therapeutic, use.

Some companies are in drug development and manufacturing. “Others target distinct ailments,” Shah said, anything from opioid addiction and post-traumatic stress disorder to inflammation and hypoxia, which is caused by a lack of oxygen in the system. “Think of how relevant that would be to what’s happening with COVID,” Shah said. “But it’s too soon for that.”

“Right now there are many clinics out there that provide ketamine, which has been approved now for 50 years. But ketamine is the only thing on the menu … [eventually] there will be MDMA, there will be psilocybin, there will be LSD added to the menu. So, there are a lot of investors looking at investing with clinics.”

“Right now there are many clinics out there that provide ketamine, which has been approved now for 50 years. But ketamine is the only thing on the menu,” Shah said. He predicts that eventually, “there will be MDMA, there will be psilocybin, there will be LSD added to the menu. So, there are a lot of investors looking at investing with clinics.”

And then there are wellness startups making psilocybin-infused tea or providing microdosing kits to boost productivity. 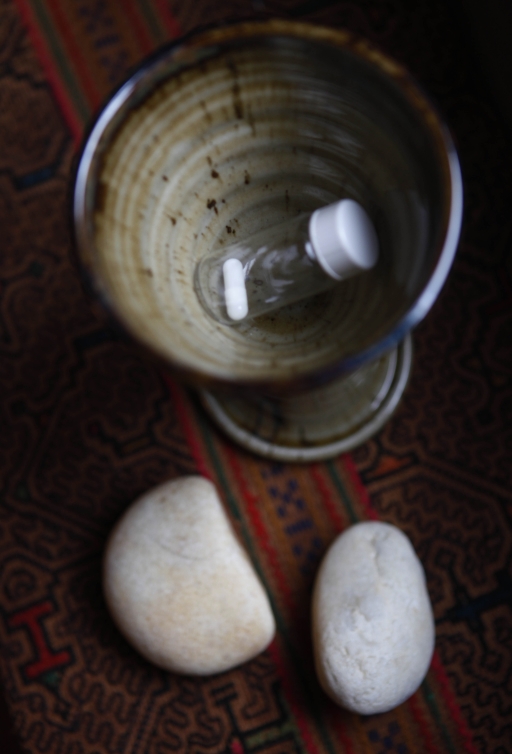 In this April 13, 2010 photo, for a study on the effects of hallucinogenic drugs on the psychological state of cancer patients, a pill is presented to the subjects in a chalice as seen here in New York.

Dr. Jerrold Rosenbaum, who heads the Center for the Neuroscience of Psychedelics at Massachusetts General Hospital in Boston, said all the commercial activity is staggering.

“I’ve never seen anything quite like this in my four or five decades of psychiatric drug development,” he said.

Some of the hype is driven by investors looking for the next big thing, hoping that psychedelics — if they’re legalized, of course — will be the next cannabis or  cryptocurrency.

But the science on psychedelics is still in its early stages.

Numerous studies have shown psychedelics like LSD and psilocybin mushrooms are non-addictive and don’t cause organ damage.

But some experts warn they could still prove risky for certain populations, including those with heart problems or severe psychiatric disorders.

Rosenbaum said there’s also much to be learned about the effects of psychedelics on the developing brains of adolescents.

“There’s a potential of downstream, unwanted effects. Some people are optimistic that that’s not a big risk, but I don’t think we know enough yet to be comfortable,” he said.

The drugs’ legality is also a factor. The psychedelic sector is at the mercy of regulators, some of whom are still on the fence.

Motyka is optimistic the drugs will be approved for medicinal use, at least, and so is Shah.

“The psychedelic renaissance movement is big. And nothing can stand in the way of that now,” Shah said.

These companies have placed big bets on it.