A group of young female skateboarders in Bolivia are using their attire to break stereotypes across society. Spanish colonizers introduced polleras to the country centuries ago, and they became a symbol of the Quechua and Aymara ethnic groups of South America.

A collective of female skateboarders in Bolivia has caught the attention of audiences around the world.

The young women hail from Indigenous backgrounds. But what distinguishes them the most is the clothes they wear as they practice their kickflips.

Instead of baggy jeans, loose T-shirts and baseball caps, they dress in colorful and puffy skirts called polleras, traditionally worn by Indigenous women from the high mountains of the country. 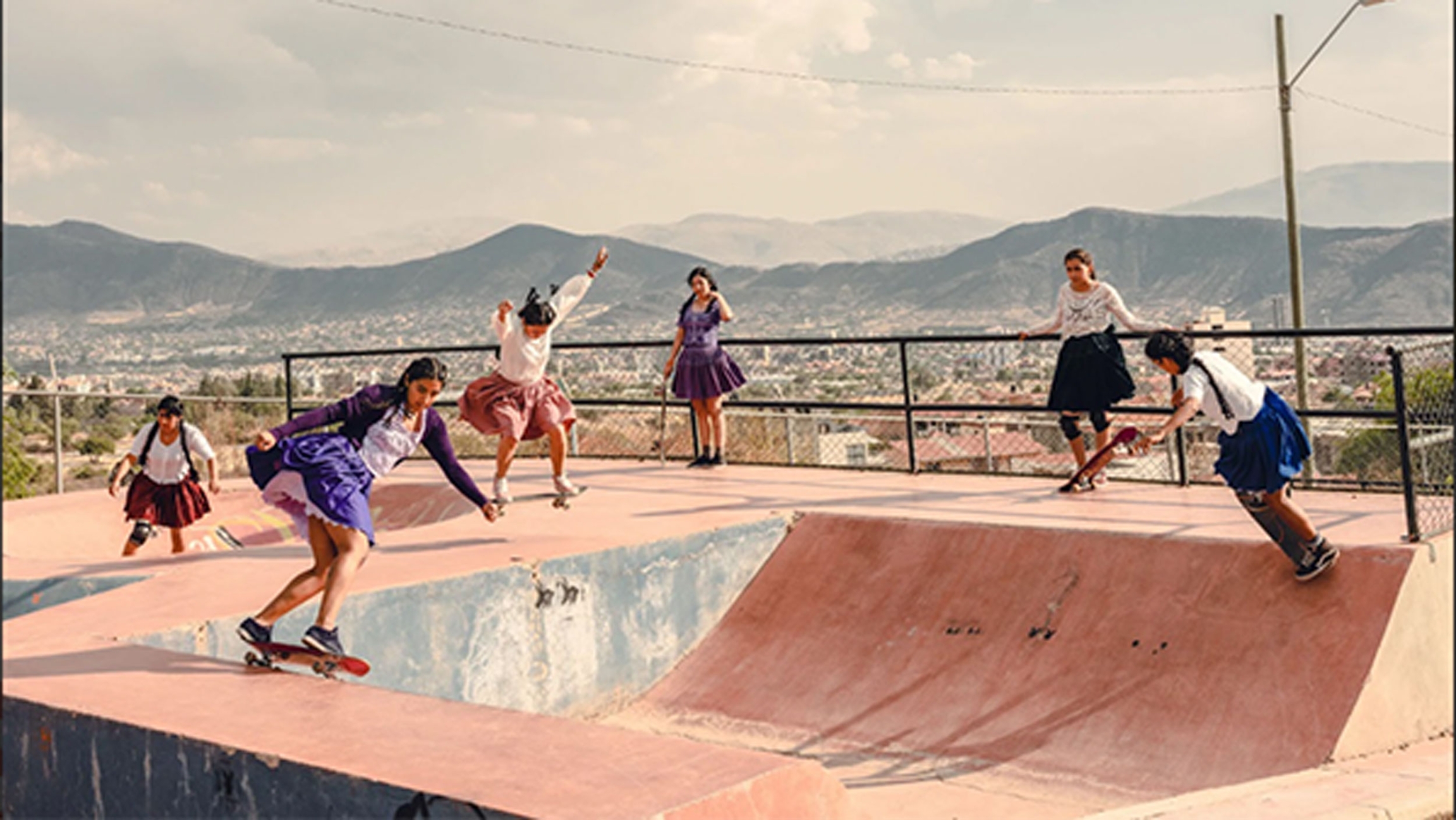 A skatepark in the outskirts of Cochababma, Bolivia.

The decision is not just a fashion choice. These young women are trying to change stereotypes that are rooted in Bolivian society.

Polleras were introduced to Bolivia in the 16th century, when Spanish colonizers imposed the attire on local women as a way of distinguishing them from their own people.

The pollera ended up becoming a symbol of the Quechua and Aymara ethnic groups that are found in the Andean region of South America. Over time, it also became an object for discrimination. 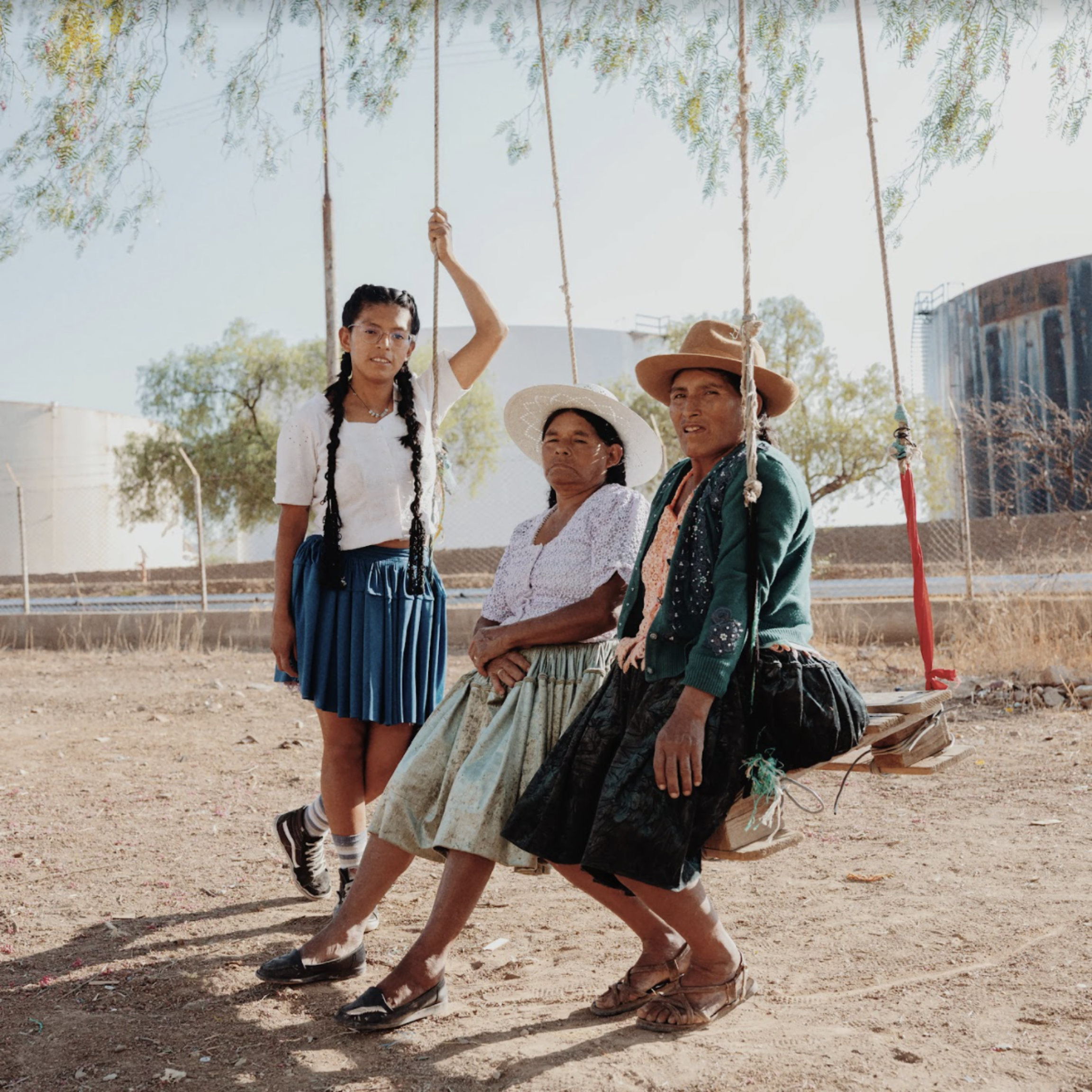 Deysi Tacuri Lopez, her mother and her aunt at their home in Cochabamba, Bolivia.

“I never would have imagined myself wearing the traditional clothes of a cholita,” said Deisy Tacuri, who is part of the skateboarding collective Imilla Skate.

Cholita is the word used in Bolivia to refer to Indigenous women.

Tacuri said that she and other women in her family experienced discrimination for wearing this type of skirt.

“My family never encouraged me to look like a cholita,” she said, “and my mother would say, ‘Women in the city need to wear pants.’”

Fernando Molina, author of the book “Racism in Bolivia,” said that, up until recently, cholitas were treated as second-class citizens. They were socially excluded, and denied access to common spaces, public transportation and higher education. 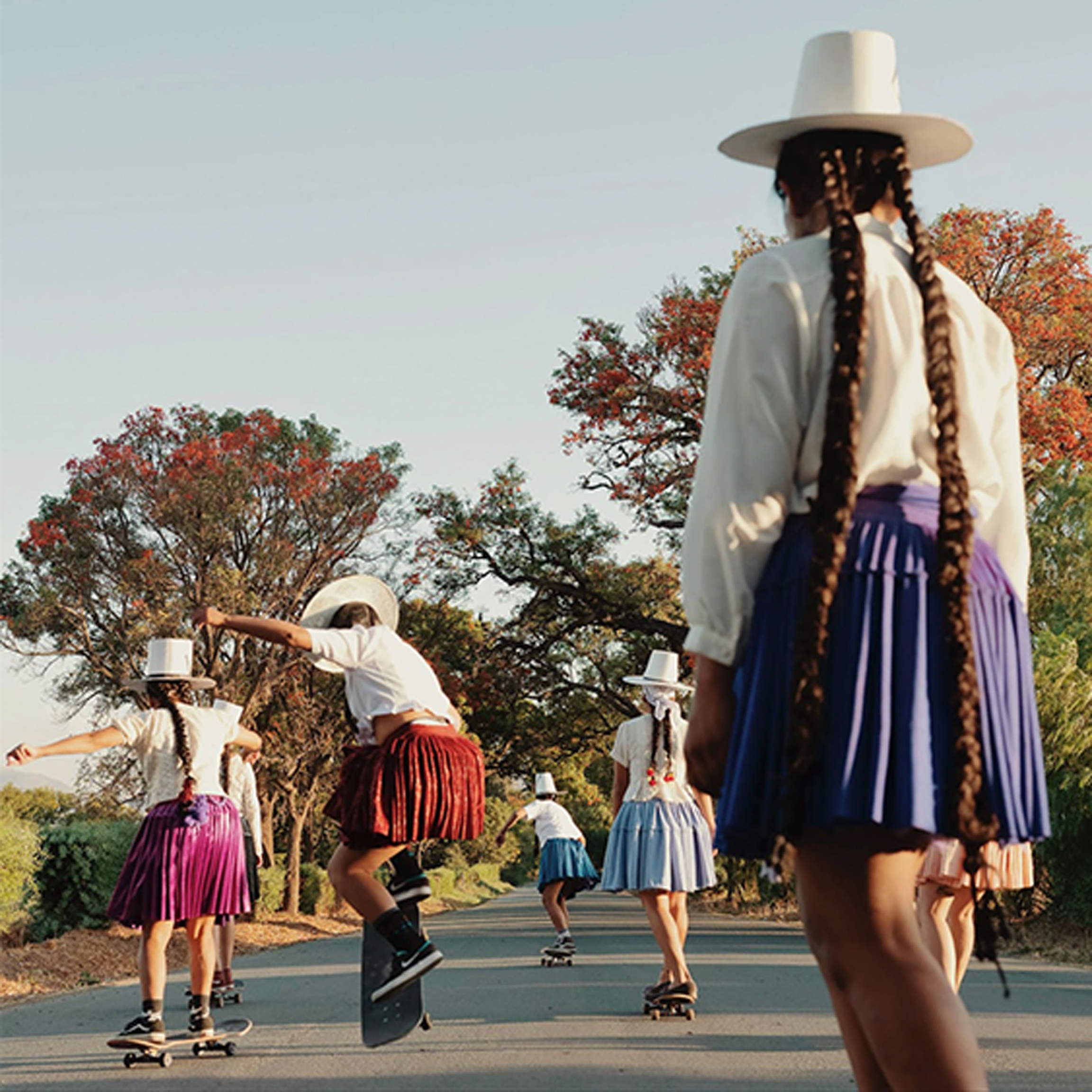 But some things have improved. Indigenous peoples were recognized in Bolivia’s constitution in 2009, under former President Evo Morales — the first Indigenous president of Bolivia — and they now enjoy greater political power.

Though, Molina said the problem of discrimination persists.

“There was a lot of reaction against the empowerment of Indigenous people, and white people remain the dominant class in Bolivia.”

He said that Bolivia needs better policies, reparations and affirmative action to change that.

“It’s not only about laws or the constitution, it’s how we put them into practice.”

Deisy Tacuri has been trying to do just that. She helped create a new skateboarding school in the city of Cochabamba.

She said that more people, especially women, are skateboarding now, and the city is offering more public spaces for them to practice the sport.

“It makes us feel empowered; it’s the way we show we are proud of our identity.”

The skateboarding collective appears in a new documentary that comes out in a few weeks. It shows the women traveling across Bolivia, teaching skateboarding to young kids and, of course, wearing polleras.