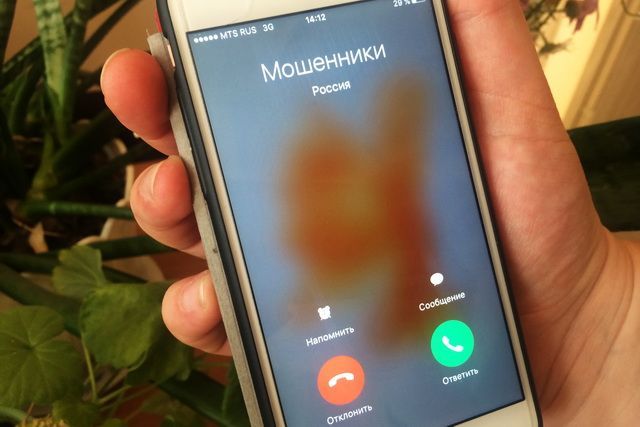 State regulators & ndash; Ministry of Internal Affairs, Roskomnadzor and the Central Bank & ndash; supported the creation of a system for the analysis of telephone fraud, writes Izvestia.

This was announced by the head of the Association of Banks of Russia Georgy Luntovsky during a conversation with the publication.

According to him, in the current year, the association discussed the creation of a similar system that would allow tracking calls from attackers. The terms of reference for its development is currently sent to the Central Bank for consideration.

“ I hope that at the beginning of 2022 we will be able to start a detailed discussion and study of the platform, '' said Luntovsky.

He also spoke about the ADB's initiative to block funds in the accounts of potential fraudsters for up to 25 days for the possibility of imposing interim measures in court.

The head of the association expressed the hope that this proposal will be included in the concept of amendments to the legislation on the national payment system to combat cyber fraud, prepared by the Central Bank.

Earlier it was also reported that in three months in Russia, on the initiative of the regulator, 24.4 thousand phone numbers of fraudsters were blocked.