The other pandemic worsening coronavirus? Obesity. 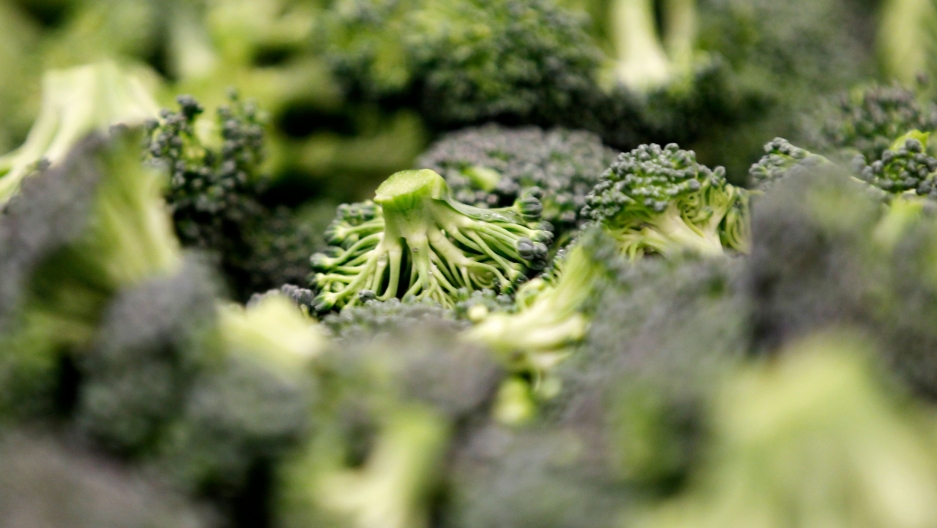 Cardiologist Dariush Mozaffarian believes the government should be telling people to eat healthier to combat obesity.

There are a lot of possible explanations for why Japan has weathered the COVID-19 pandemic better than the United States. It’s possible that the Japanese are more used to wearing masks, that the government used contact tracing to more effectively to contain outbreaks, and that handshakes aren’t a widespread cultural practice. But according to Dariush Mozaffarian, a cardiologist and the dean of the Tufts Friedman School of Nutrition Science and Policy, one of the major reasons Japan is dealing with the coronavirus more successfully than the United States is because of another problem: obesity.

America has one of the highest rates of obesity in the developed world, and Japan has one of the lowest. And it’s obesity that’s making America’s response to COVID-19 much more difficult.

And that means America is uniquely vulnerable.

“Three in four American adults are overweight or obese. So very few of us are actually healthy, and COVID-19 is basically like pouring gasoline on a smoldering fire.”

“About half of all American adults have diabetes or pre-diabetes,” Mozaffarian said. “Three in four American adults are overweight or obese. So very few of us are actually healthy, and COVID-19 is basically like pouring gasoline on a smoldering fire.” In his opinion, we are facing the intersection of two tragedies, one fast- moving, COVID-19, and one that’s been building for decades, obesity.

What can we do now? According to Mozaffarian, a surprising amount.

“People think that if you’re obese, it takes years and years to deal with that and get healthy,” he said. “But many well-controlled trials have shown that if you’re overweight or obese and have poor metabolic health, and you just change what you eat … within four to six weeks, [there are] dramatic improvements in many metabolic parameters.”

Increased physical activity can help too, he says.

Mozaffarian is quick to point out that some Americans don’t have access to affordable, healthy food, which makes following his advice difficult. However, for those who are able to improve their diets, Mozaffarian believes that, at the very least, the government should be telling people to eat healthier — much as hand-washing and mask-wearing is encouraged.

And Mozaffarian says Americans could do a lot more than that. Before COVID-19, obesity was already a huge crisis, killing more people worldwide than car crashes, and costing America hundreds of billions of dollars. That’s why Mozaffarian thinks it’s time for a moonshot on diet — a concerted effort to address obesity in the United States.

The three ways Mozaffarian would change the status quo are, on their face, pretty simple. First, he wants the government to create a nationwide response: an office of food and nutrition whose director can report directly to the president. Second, he says we need to make sure that the vast amount of money that is spent on health care also impacts how we eat. According to the CDC, on average, over $10,000 is spent on health care for every person in America. Considering how much our diet affects our health, Mozaffarian believes it makes sense to spend some of that money ensuring everyone has healthy food. And finally, he thinks there needs to be more research on diet and nutrition. Knowing more about the issue will help us address the crisis.

Addressing the obesity crisis — a slow-moving pandemic — will improve our ability to deal with COVID-19, as well as future pandemics.