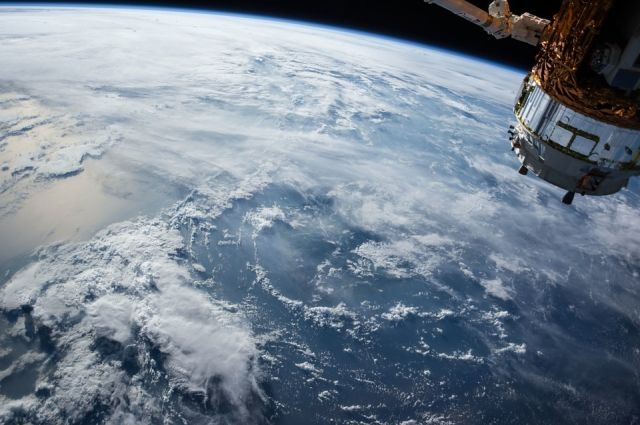 The last from the ground reserve satellite 'Glonass-M' removed from storage and will be ready for launch in March next year, reports TASS.

A source in the rocket and space industry said this during a conversation with the agency's correspondents.

According to the interlocutor, in the future, the ground reserve will be formed from the Glonass-K navigation satellites.

Earlier it was also reported that the first two new-generation Glonass-K2 navigation satellites; may be launched into orbit in the second and third quarters of next year.