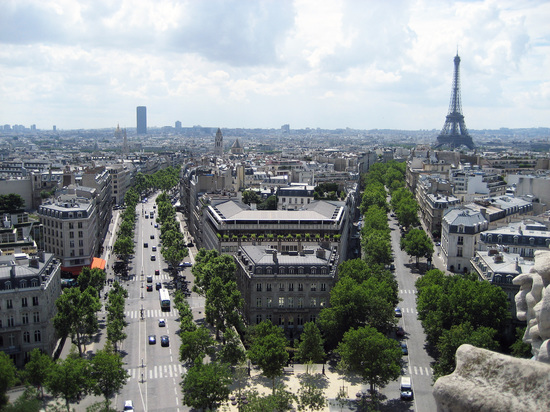 In France, the population was urged to urgently reduce electricity and gas consumption. According to Le Journal du Dimanche, energy companies Engie, EDF and TotalEnergies have addressed an open letter to consumers in which they set out a similar request, explaining this by concerns about the rapid growth in the cost of raw materials due to a decrease in supplies from Russia.

“We call for awareness and collective and individual action,” the letter says.

Companies are asking both private consumers and legal entities to “immediately limit the consumption of electricity, gas and oil products.”

The French power companies consider that in the country there can be an power crisis which is fraught with social and political consequences.