“Everything will depend on the degree of escalation of the conflict”

Russian President Vladimir Putin, commenting on Western media reports about Russia's impending attack on Ukraine, once again recalled the “red lines” this DNR and LNR republics that have not yet been recognized. Denis Denisov, head of the Institute for Peacekeeping Initiatives and Conflictology, explained the words of the Russian leader to MK. 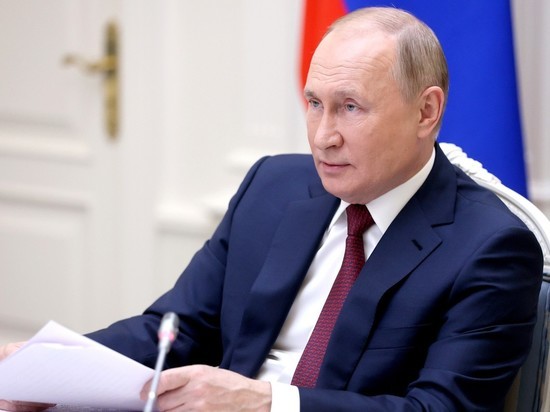 – So far we do not have any grounds to talk about the imminent recognition of the DPR and LPR by Russia. Another thing is that in the event of some tectonic geopolitical shifts, such a scenario can be effective.

All of this is the basis for Putin's statement. Thus, if the West provokes a conflict between Ukraine and the DPR and LPR or Ukraine with Russia, then Moscow reserves the opportunity to recognize the DPR and LPR as independent states. True, now there is no fundamental difference for their development, whether they are recognized or not.

– And what real changes should happen after this? Does the rest of the world also recognize the DPR and LPR? Or maybe the standard of living in these republics will increase several times, the economic potential will be revealed?

– And who is talking about the acceptance of the DPR and LPR into Russia? Moscow recognized the independence of Abkhazia and South Ossetia, but these states did not become part of Russia. Transnistria still remains unrecognized by the state. So, not everything is linear.

– If there is absolutely reliable information that an invasion or some terrorist acts are being prepared from the territory of Ukraine, then the decision to stop the threat looks completely natural. This can be done pointwise or in some other way. However, now I do not see any reason to talk about the actual development of such a scenario. The provocation must be the wildest. In addition, no matter what Ukraine does, everyone understands perfectly well that Russia will be guilty, and the consequences will be dire, from disconnecting SWIFT to the very outskirts.