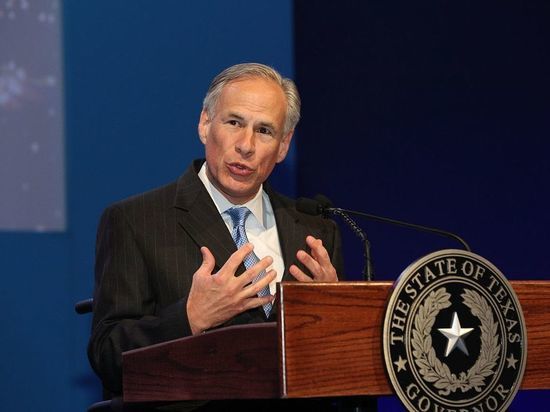 Texas Governor Gregg Abbott blamed US President Joe Biden and his migration policy for the deaths of dozens of migrants , found in the back of a truck in the city of San Antonio.

Earlier, the ABC television channel reported that the number of bodies found in the back of the truck reached 46, 16 victims were taken to hospitals. The truck was found on a small Texas road leading to the highway.

“These deaths are on Biden's conscience,” the Governor tweeted, citing the president's “deadly” open border policy.