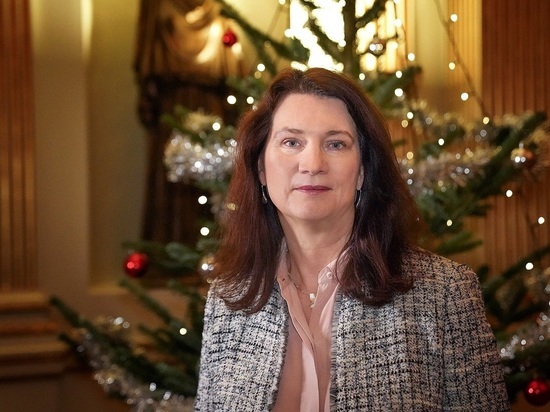 The Chairman-in-Office of the Organization for Security and Cooperation in Europe (OSCE) and Swedish Foreign Minister Ann Linde asked Belarusian authorities to release all 953 political prisoners. She called the news that Minsk refused to change the verdict of oppositionists Maria Kolesnikova and Maksim Znak as “terrible”.

They were sentenced to 10 and 11 years in prison on charges of conspiracy to seize power and create an extremist group. Both were members of the Presidium of the Coordination Council of the Belarusian Opposition and the election headquarters of ex-presidential candidate Viktor Babariko. Both admit their guilt categorically.

Ann Linde stressed on Twitter that since it is a matter of human rights, “Sweden cannot go on Christmas break.”

She previously stated that the Swedish government is monitoring the situation on the border between Ukraine and Russia. Ann Lindier called inadmissible doubts about the European security system, which respects the territorial integrity and the choice of policy of each country. 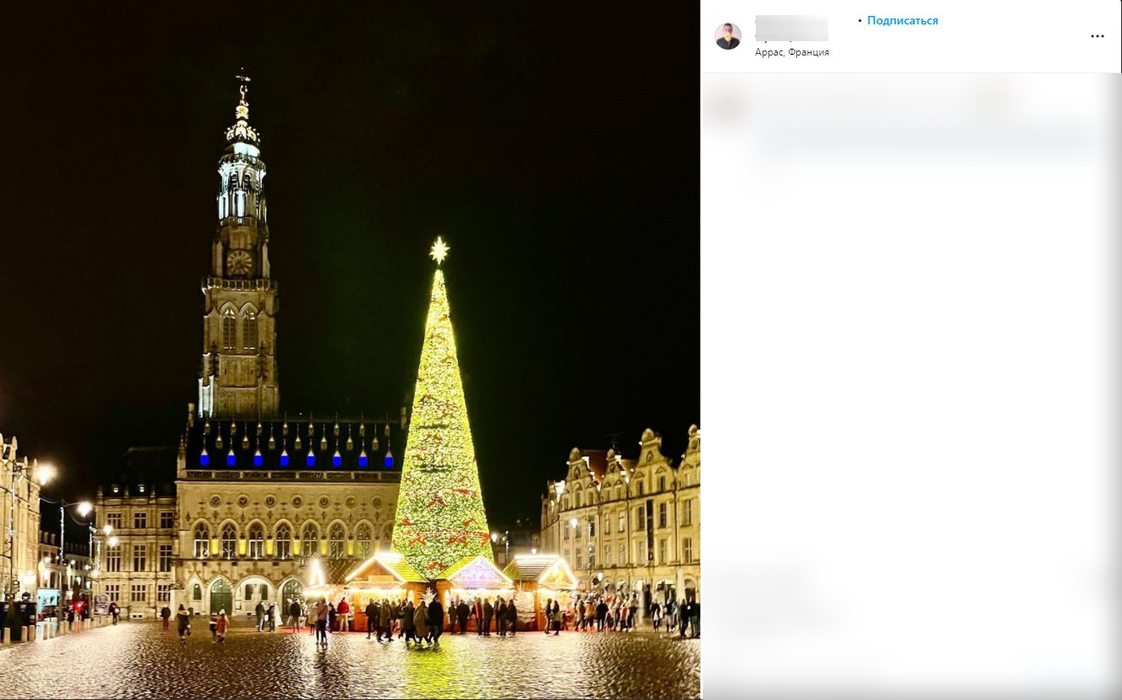