Sudanese demonstrators attend a rally to demand the return to civilian rule a year after a military coup, Khartoum, Sudan, Nov. 17, 2022.

Sudan’s ruling generals and the main pro-democracy group on Monday signed a framework deal meant to help resolve the country's crisis and take it to the next elections. However, key dissenters, including some rebel groups and reformists have stayed out of the agreement.

The deal pledges to establish a new, civilian-led transitional government to guide the country to elections and offers a path forward in the wake of Sudan's stalled transition to democracy following the October 2021 coup.

The deal — the first of at least two planned accords — was signed by Sudan’s two ruling generals, Abdel-Fattah Burhan and Mohammed Hamdan Dagalo, and the leaders from the country's largest pro-democracy group, Forces for the Declaration of Freedom and Change, at the Khartoum Republican Palace.

However, several of Sudan’s key dissenting political forces have boycotted the deal, including Sudan’s grassroots pro-democracy network, known as the Resistance Committees, which has continually refused to negotiate with the ruling generals. Several former rebel leaders, who have formed their own political block, have also rejected the deal.

According to the draft, the deal envisions Sudan’s military eventually step back from politics. The agreement also stipulates that the “revolutionary forces" that signed the deal will decide upon a new prime minister to oversee a two-year transition, a 24-month period that begins after a premier is appointed.

In response to the signing, the pro-democracy Resistance Committees' leaders called for demonstrations against the agreement.

The deal is roughly based on a draft transitional constitution proposed by Sudan’s Bar Association in September. It does not address details concerning thornier political issues, such as a transitional judiciary system and the implementation of military reforms, which have been left for a follow-up accord.

It also stipulates that the military will form part of a new ‘’security and defense council" under the appointed prime minister. The agreement also vows to unify Sudan’s armed forces and impose controls on military-owned companies.

However, no further details were given on how or when these reforms would be implemented. Many of the points in the deal were already promised in a 2020 deal which saw Sudan’s previous transitional government make peace with several rebels in Sudan’s far-flung provinces.

Sudan has been plugged into turmoil since Gen. Burhan mounted the October 2021 coup that upended the country’s former democratic transition after three decades of autocratic rule by President Omar al-Bashir. The former leader was toppled in April 2019, following a popular uprising.

The UN special envoy to Sudan, Volker Perthes, attended Monday's signing and later, at a speech at the palace, described the deal as ‘‘Sudanese-owned and Sudanese-led.’’

Monday's development came after months of negotiations between the military and the Forces for the Declaration of Freedom and Change, facilitated by a four-part mediating team, including the United States, the United Arab Emirates, Saudi Arabia, and Great Britain.

The deal will hope to drawn in new international aid, after donor funds dried up in response to the coup. In recent months, bread and fuel shortages, caused in part by the war in Ukraine, have become routine in Sudan. 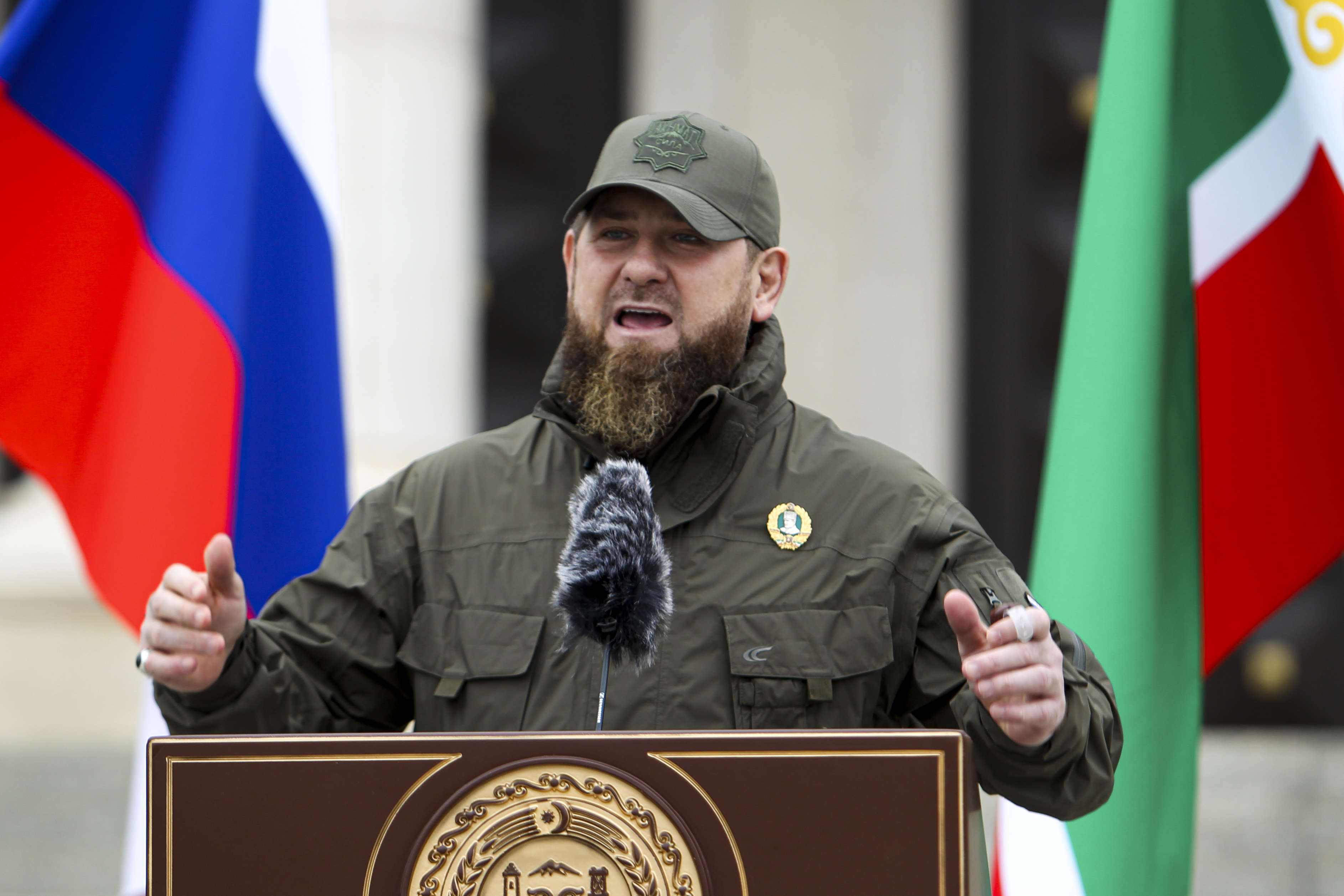 The controversial Chechen leader who supports Putin in Ukraine 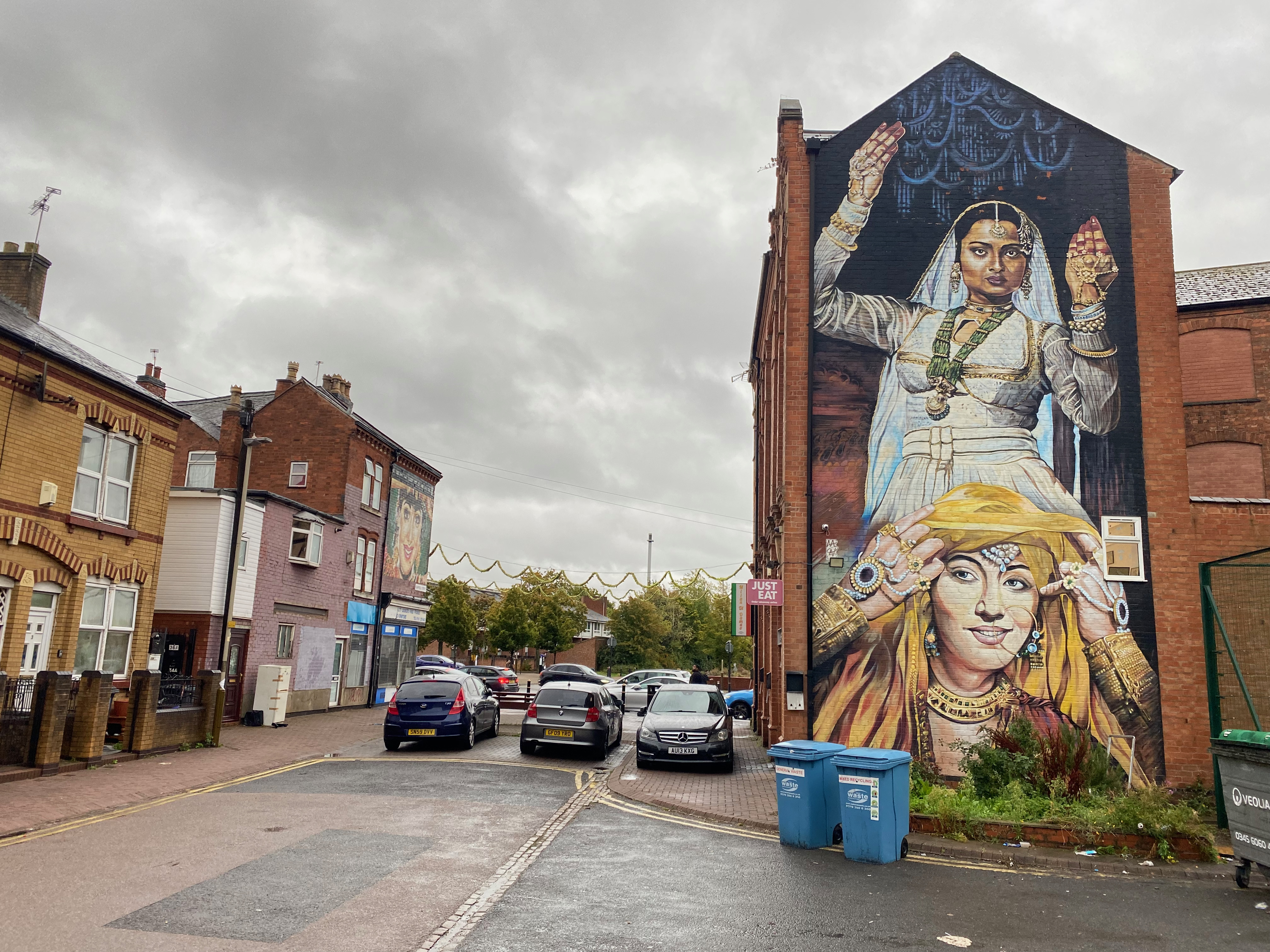 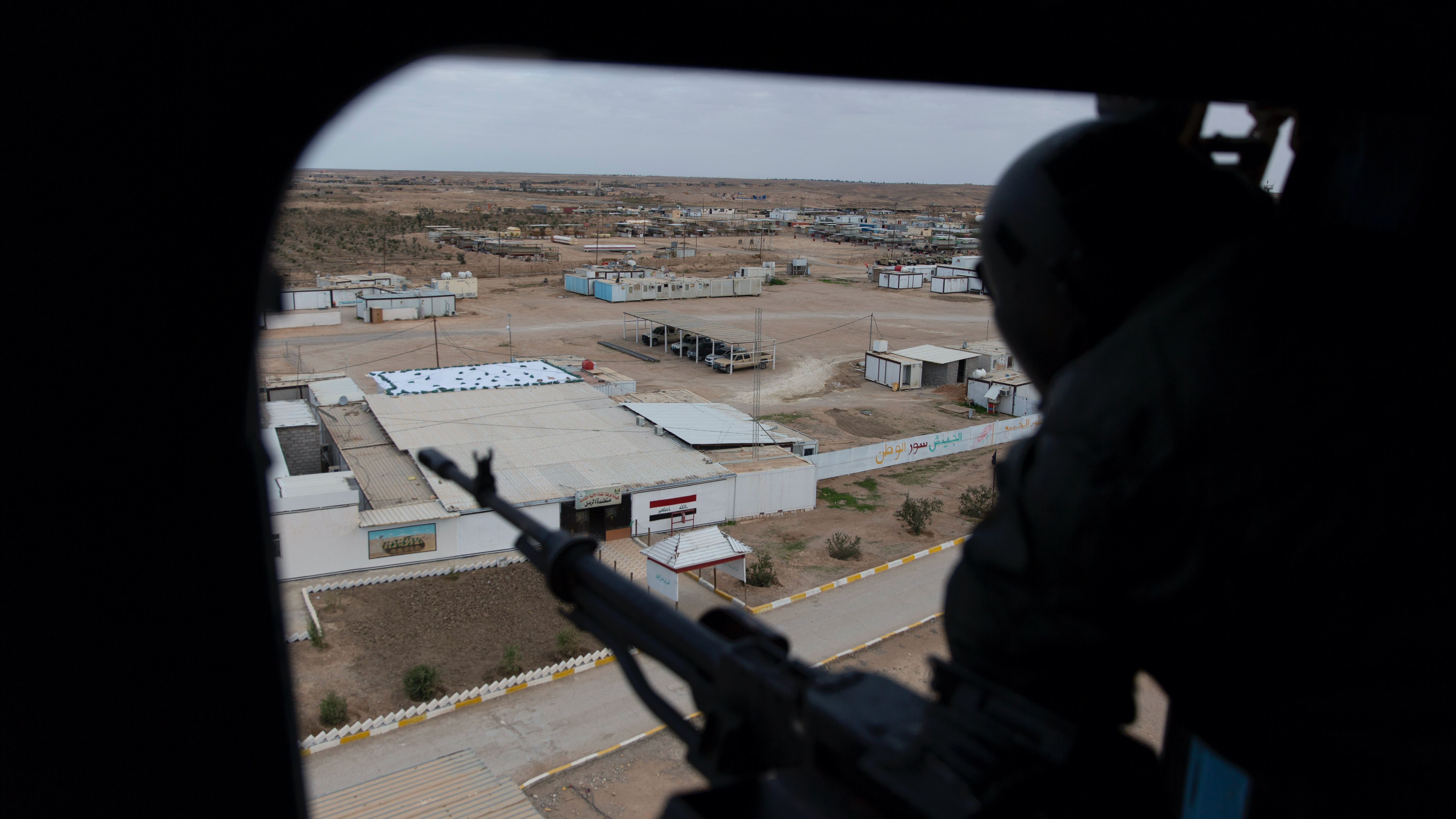 How wars end: Revisiting our series about one of the most difficult aspects of war 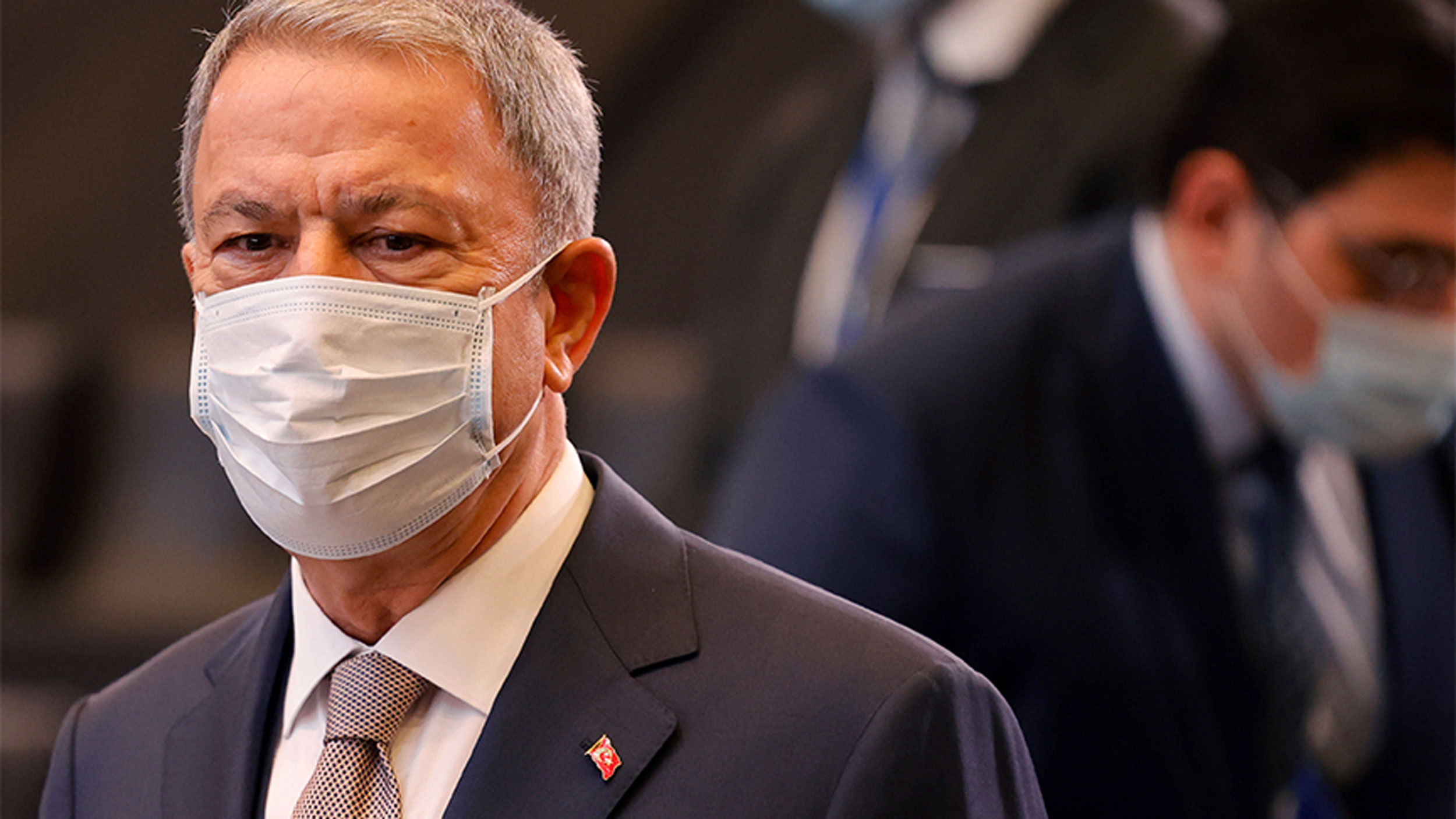