Shoigu said that without Russia, Ukrainian neo-fascists would have arrived in Crimea 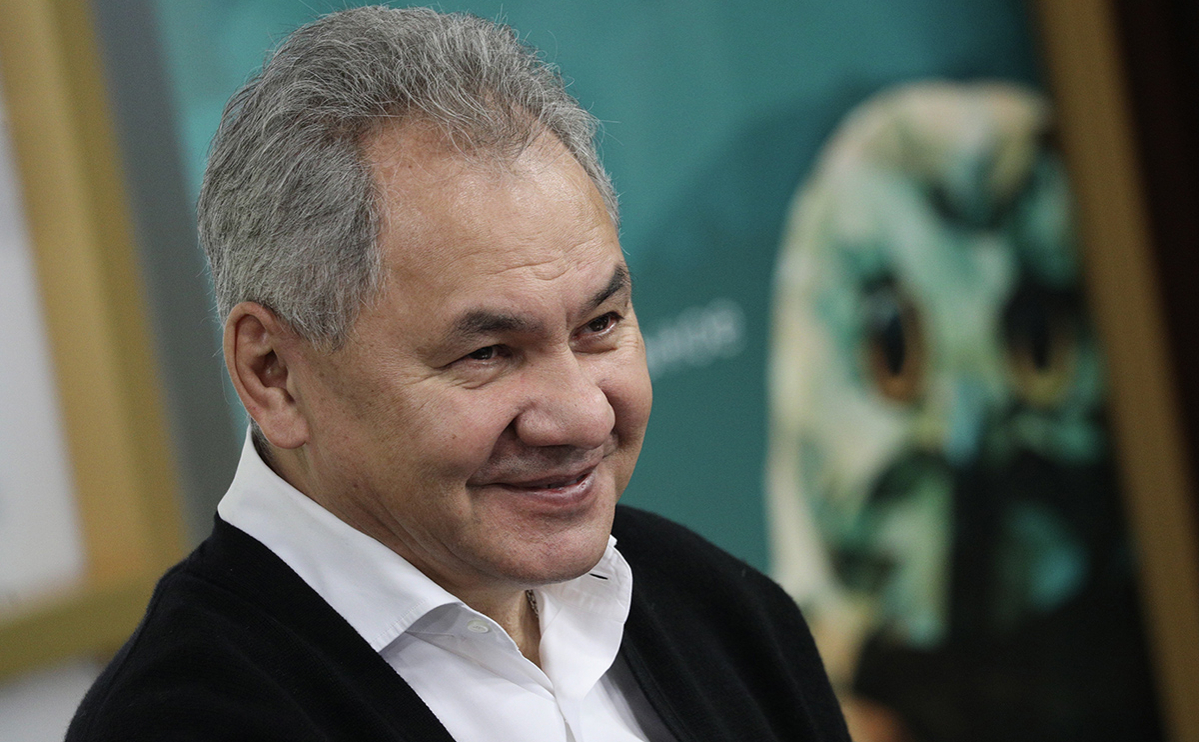 If Crimea had not become part of Russia in 2014, Ukrainian neo-fascists, ultranationalists, extremists and mercenaries from Europe and the United States would come there. This was stated by Defense Minister Sergei Shoigu in an interview with Arguments and Facts.

“ If only this audience '' Ukrainian neo-fascists, ultranationalists, extremists and mercenaries from European countries and the USA & mdash; then after the coup d'etat in Kiev, as they were going to the Crimea, & mdash; I assure you, Nicomuba did not seem a little '', & mdash; said Shoigu.

In his opinion, there was “ such a hearth on the peninsula that the whole world would not extinguish it. '' “ We still see the consequences of the attempts of these non-humans, together with the Ukrainian troops, to establish their own order in the Donetsk and Luhansk regions, '' & mdash; added the head of the Ministry of Defense.

Crimea became part of Russia in 2014 following a referendum in which the majority of the peninsula's residents voted to join. The authorities of Ukraine and Western countries did not recognize the voting results. Moscow, in turn, considers the issue of ownership of the peninsula closed.

In August this year, the Crimean Platform summit was held in Kiev, at which the issue of returning Crimea to Ukraine was discussed. The summit participants adopted a joint final declaration, where they declared their intention to maintain pressure on Moscow, including through restrictive actions. In addition, the document refers to the agreement to continue the policy of “ non-recognition of illegal annexation '' Crimea.

On December 27, the Permanent Representative of Crimea to the President of Russia Georgy Muradov said that the escalation of tension in the south-east of Ukraine is associated with the holding of this summit. “ The platform has become a legal justification for the aggressive actions of the West in the region, '' & mdash; he said. In his opinion, Western countries intend to “ arrange provocations at the borders '' to find reasons to impose sanctions.