On inauguration eve, President-elect Joe Biden’s top national security cabinet picks are set for Senate approval hearings Tuesday. Biden tapped recently retired Army Gen. Lloyd Austin to be his secretary of defense, ruffling feathers by asking Congress to waive the rule against picking a military officer who has served in the Pentagon within the last seven years.

Also up for confirmation is Alejandro Mayorkas, Biden’s Homeland Security top choice, along with longtime career diplomat Antony Blinken to lead the State Department. Blinken says he’ll rebuild the department after it was essentially gutted under the Trump administration. If confirmed, Avril Haines will be the first woman in the role of director of national intelligence, and Janet Yellen will also make history as the first woman to serve as treasury secretary.

Having Biden’s top cabinet officials in place will be critical in enacting his ambitious reforms, set against the backdrop of racial and civil unrest, a pandemic death toll of almost 400,000 Americans, and an economic recession. Biden has also pledged to overhaul US immigration policy on Day One in office, with plans to sign an executive order that will reunite migrant parents with their children who were separated at the US-Mexico border.

What the world is following

After thousands of Honduran migrants clashed with Guatemalan police as they attempted to reach the US border via Mexico over the weekend, Mexican President Andrés Manuel López Obrador urged US President-elect Joe Biden to reform US immigration policies immediately. “In Joe Biden’s campaign, he offered to finalize immigration reform and I hope that he is able to achieve this. That is what I hope,” Obrador said. The Trump administration had taken a hard line against thousands of Central American migrants who travel in large groups referred to as “caravans,” fleeing hunger, poverty and violence in their respective countries.

Amid the chaos led by Trump supporters of the US Capitol on Jan. 6, 22-year-old Riley June Williams, who is from Pennsylvania, has been accused of stealing a laptop from House Speaker Nancy Pelosi’s office with plans to allegedly sell it to Russian intelligence. The FBI arrested Williams on Monday, charging her with illegal entry and disorderly conduct, but not theft. Williams’ mother told an ITV reporter that her daughter had recently been drawn to “far-right message boards” and Trump’s politics. The matter remains under investigation and a court date has not yet been set. 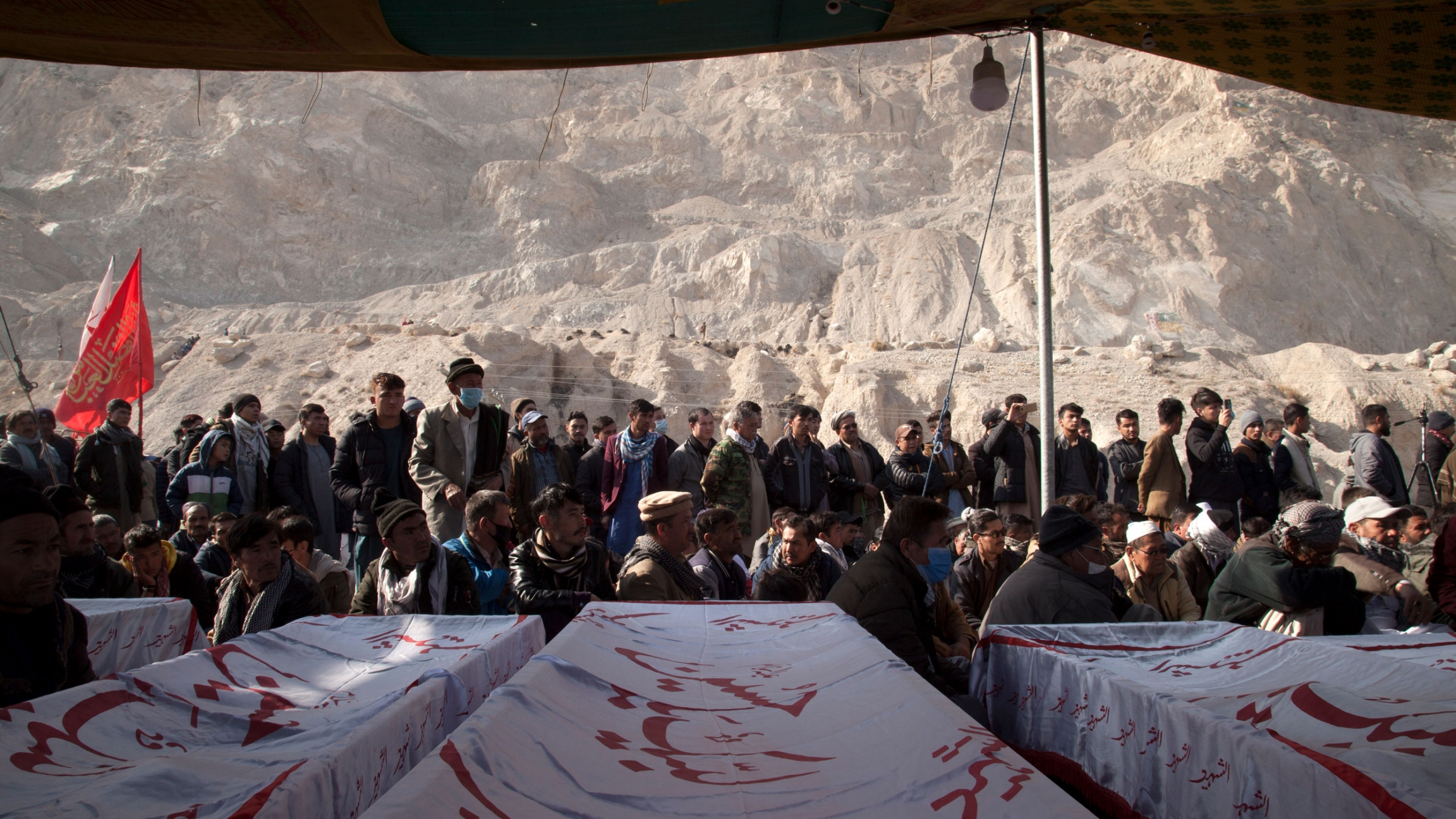 Hazara men protest and refuse to bury the dead bodies till the prime minister Imran Khan came to visit the victims and their families.

In the early hours of Jan. 3, gunmen ambushed a group of miners as they slept in their shared living space near a coal mine in the town of Machh, in southwestern Pakistan.

The attackers separated those who belonged to an ethnic group called Hazaras, blindfolded them, tied their hands behind their backs and brutally killed them. They recorded it all on video.

That’s how witnesses, local security officials and activists described the atrocities that took place in Machh earlier this month. The news shocked many far and wide. It was yet another reminder of how Sunni extremists — in this case, ISIS — continue to systematically target mostly Shiite Hazara people. 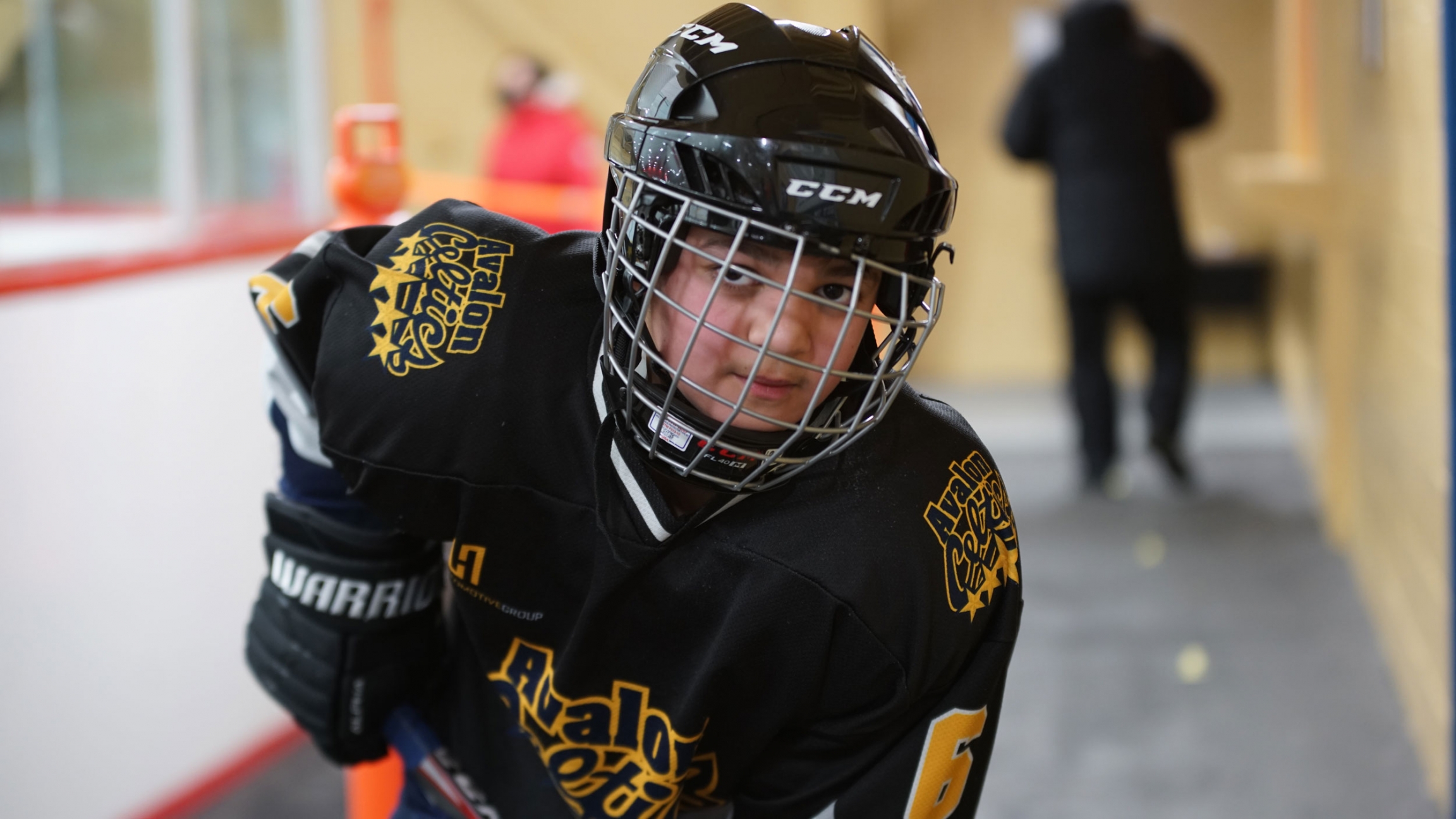 When a hockey coach in Newfoundland, Canada, heard a Syrian refugee boy named Yamen Bai wanted to play hockey, he put out a call for donations. A year later, Yamen is keeping up with his teammates and scoring goals.

About 200 light-years from Earth is a giant exoplanet called WASP-107b. Originally discovered in 2017, new research has found that WASP-107b is one of the least dense exoplanets scientists have discovered, which has prompted the “super-puff” or “cotton-candy” nickname. 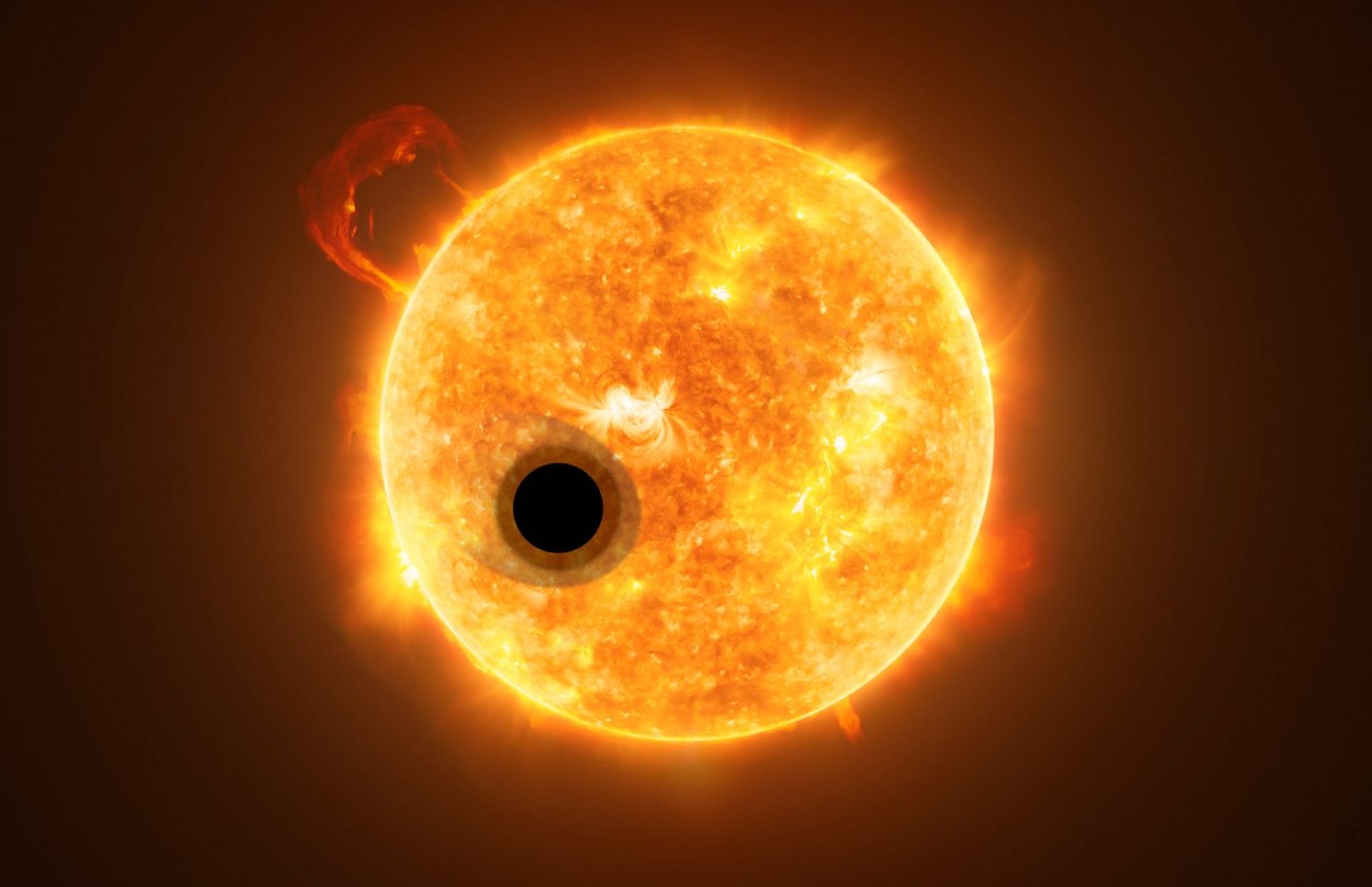 The exoplanet WASP-107b is a gas giant, orbiting a highly active K-type main sequence star. The star is about 200 light-years from Earth. 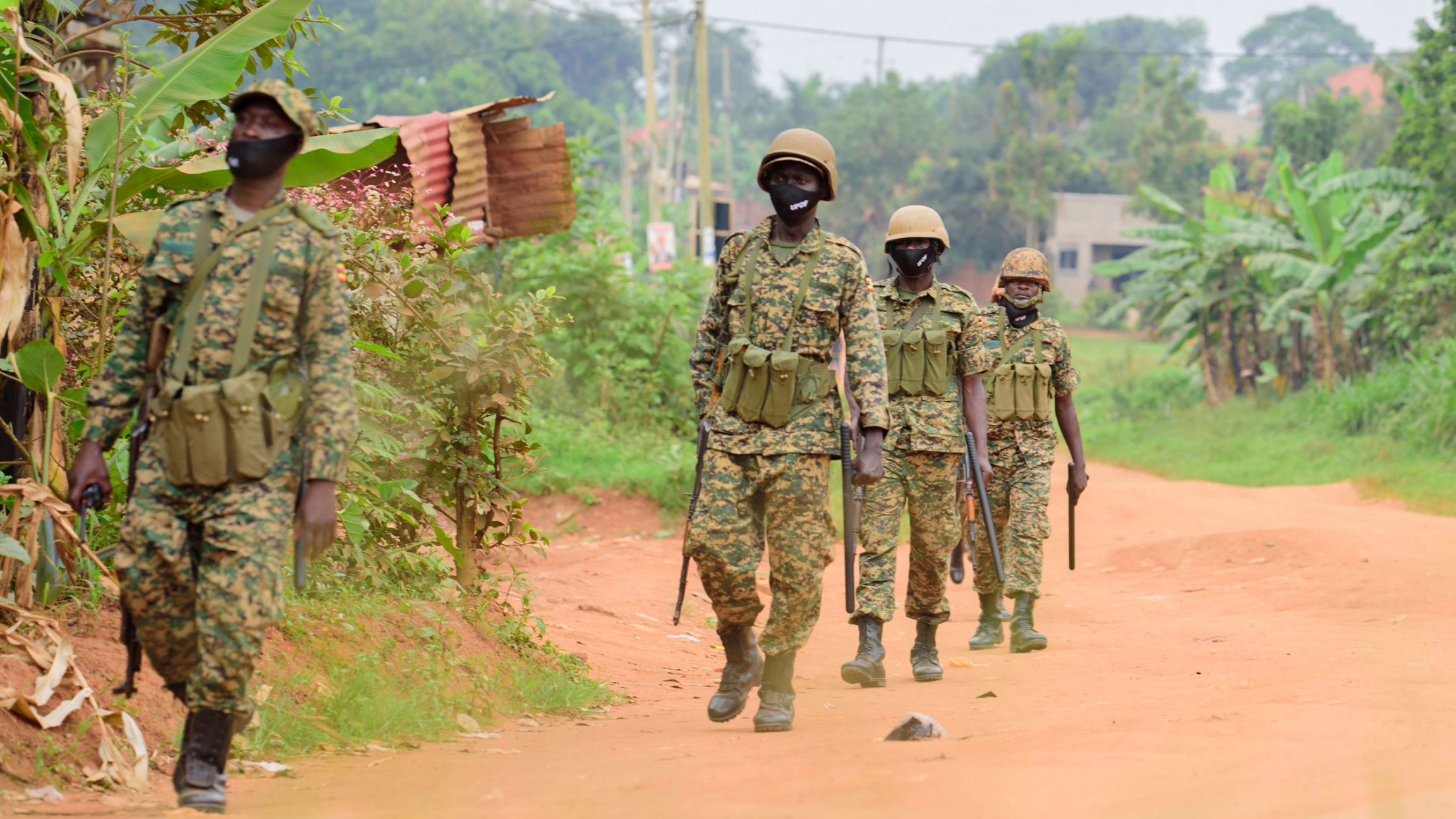 Uganda’s President Yoweri Museveni has been declared the winner of the recent election and will begin his sixth term in office. But, the main opposition candidate is calling the election fraudulent. And, Rev. Martin Luther King Jr.’s work and activism profoundly shaped the US, but it also has had a huge global impact. Also, Italian authorities are calling for proposals of a new, historically accurate recreation of the iconic Colosseum floor, after over a millennium of having a bare arena.