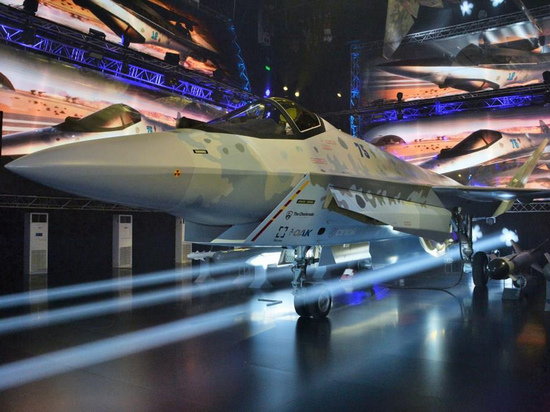 Photo by the press service of Rosoboronexport

Most of all, Russian weapons are bought by the countries of Southeast Asia and Africa.