The potential reversal of Roe v. Wade should serve as a stark warning to the power the high courts hold to transform societal conditions.

Protesters gather outside a Manhattan federal court during an abortion rights demonstration on May 14, 2022, in New York.

On May 2, shockwaves were sent across the United States when news broke of a leaked document saying the Supreme Court would overturn the landmark abortion case Roe v. Wade.

The leaked draft opinion indicated that the court would reverse the constitutional federal protection of abortion rights, and allow individual states to severely restrict (and even outright ban) the medical procedure.

In response, Americans and people around the globe have taken to the streets in protest. They’re also sharing stories to raise awareness about the impact a Roe v. Wade reversal will have.

While the leaked opinion is still technically in draft form — meaning it could change — this event speaks to the important role played by high courts in democratic societies.

The decisions made by high courts often have consequential implications. When courts “of last resort” make rulings on issues such as abortion, this is not simply a matter of abstract importance. Obviously, whether or not an individual can legally and safely obtain an abortion can have a significant impact on the trajectory of their life.

As someone who researches the Supreme Court of Canada, I see the potential reversal of Roe v. Wade as a stark reminder of why we need to pay attention to our own high court and its inner workings. Part of this includes a closer look at the organizations and people who intervene in cases.

The Supreme Court of Canada

Since the introduction of the Canadian Charter of Rights and Freedoms 40 years ago, the Supreme Court of Canada has played a big role in defining the scope of our rights.

Canada had a similar case to Roe v. Wade in 1988 called R. v. Morgentaler. In a split-decision, the Supreme Court ruled that the criminal prohibition of abortion violated Canadians’ right to “life, liberty and security of person.”

It also gave the green light to same-sex marriage. In the past decade it has made landmark decisions on politically contentious matters such as medical assistance in dying, safe-injection sites and sex work. 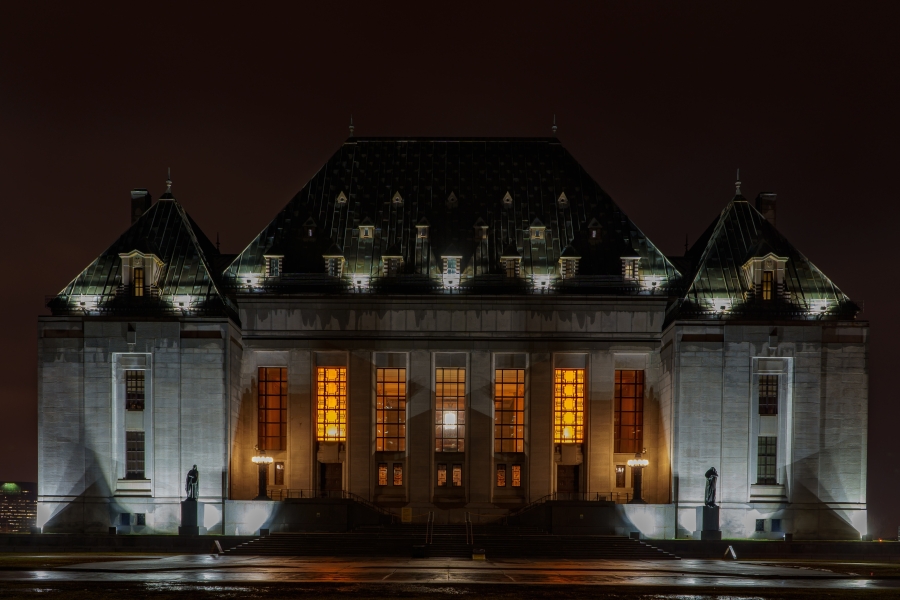 The Supreme Court of Canada has played a big role in defining the scope of rights for Canadians.

The role of interveners

In light of the high stakes of these decisions, the court permits dozens of outside actors to make arguments in its cases; a practice known as “intervention.”

Essentially, any interested party, whether governments, corporations, interest groups or people, can apply for intervener status in any given case. If accepted by the court, interveners are permitted to make brief arguments on the legal issues at hand.

Historically, the court has rarely rejected applications to intervene, accepting more than 90 per cent of the requests it receives.

In an early abortion case heard by the Supreme Court in 1976, the court permitted women’s organizations, physician associations, as well as anti-abortion groups, to participate as interveners.

The idea behind intervention is that rulings on issues like abortion, are going to have wide-ranging societal impacts that go well beyond the direct litigants in a case. This makes it in the court’s best interest to consider a diversity of perspectives.

Additionally, there is democratic value in ensuring that Canadians who are most likely to be affected by the aftermath of a court decision are given the chance to speak directly to the court. Intervention creates an opportunity for this to occur.

The decline of equity-seeking interveners

While intervention might sound like a good idea (at least in theory), it is not inherently democratizing.

In my preliminary analysis of all Charter cases heard by the Supreme Court in the past decade, I found there to be a noticeable decline in interventions made by equity-seeking groups. That is, organizations that advocate for social justice and fight for the full participation and equality of marginalized people.

In particular, women’s groups, which were once among the most frequent and successful interveners during the 1980s and '90s, have been far less involved in Supreme Court of Canada cases during the past decade. 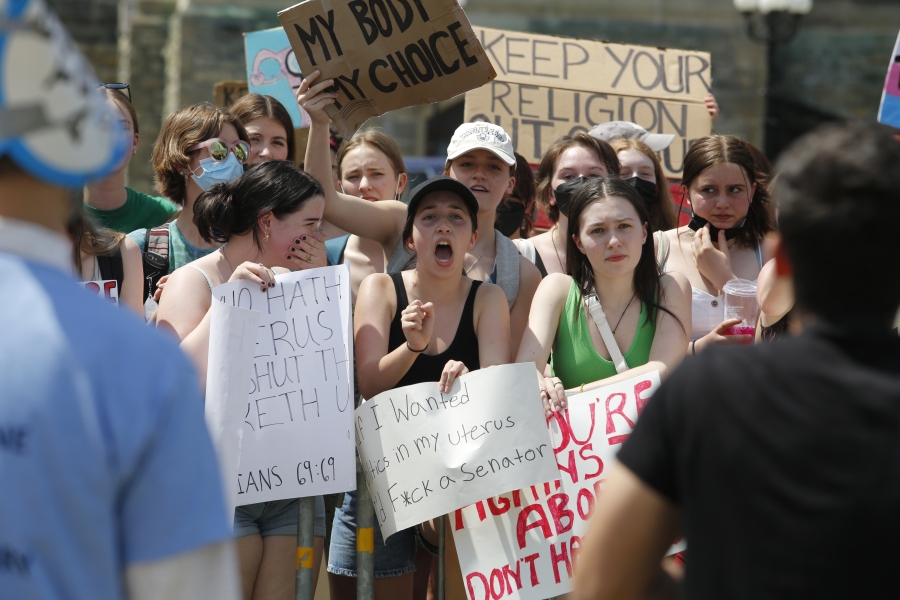 A woman shouts at people taking part in the March for Life on Parliament Hill in Ottawa on May 12, 2022.

The Women’s Legal Education and Action Fund, an organization originally created to advance women’s rights through litigation, was at one point the most frequent intervener, behind only a handful of governments. Despite this, it only intervened in four Charter cases at the Supreme Court published between April 2013 and December 2021.

At a time when reproductive rights are being constitutionally threatened south of the border, and where there remain difficulties in accessing abortion in parts of Canada, the decline of interventions by women’s organizations is troubling.

Also discouraging is that in four recent decisions, the Supreme Court of Canada denied the intervention requests of several organizations, including equity-seeking groups, in cases that are set to have wide-ranging public policy and human rights ramifications.

The first decision considers the constitutionality of existing laws that prevent some refugees from seeking protection, while the second examines the power of courts to enforce parenting orders, particularly in the context of international custody disputes. The third looks at how legal rights enshrined in the Charter apply outside of Canada and the last details who is responsible for worker health and safety in city construction projects. The topics cover a lot of ground, each holding important legal and social implications.

We need to pay attention to these trends moving forward. Interveners set the stage for what perspectives the Supreme Court will ultimately consider when making decisions that shape Canadians’ lives.

The potential reversal of Roe v. Wade should serve as a stark warning of the power the high courts hold to transform societal conditions. Although the Supreme Court has historically made many decisions that have expanded and promoted the rights of Canadians, it is equally capable of narrowing and limiting the scope of our rights as well.

Danielle McNabb is a doctoral candidate in political studies at Queen's University, Ontario. This article is republished from The Conversation under a Creative Commons license.