Hackers attacked American diplomats who studied the situation in Uganda 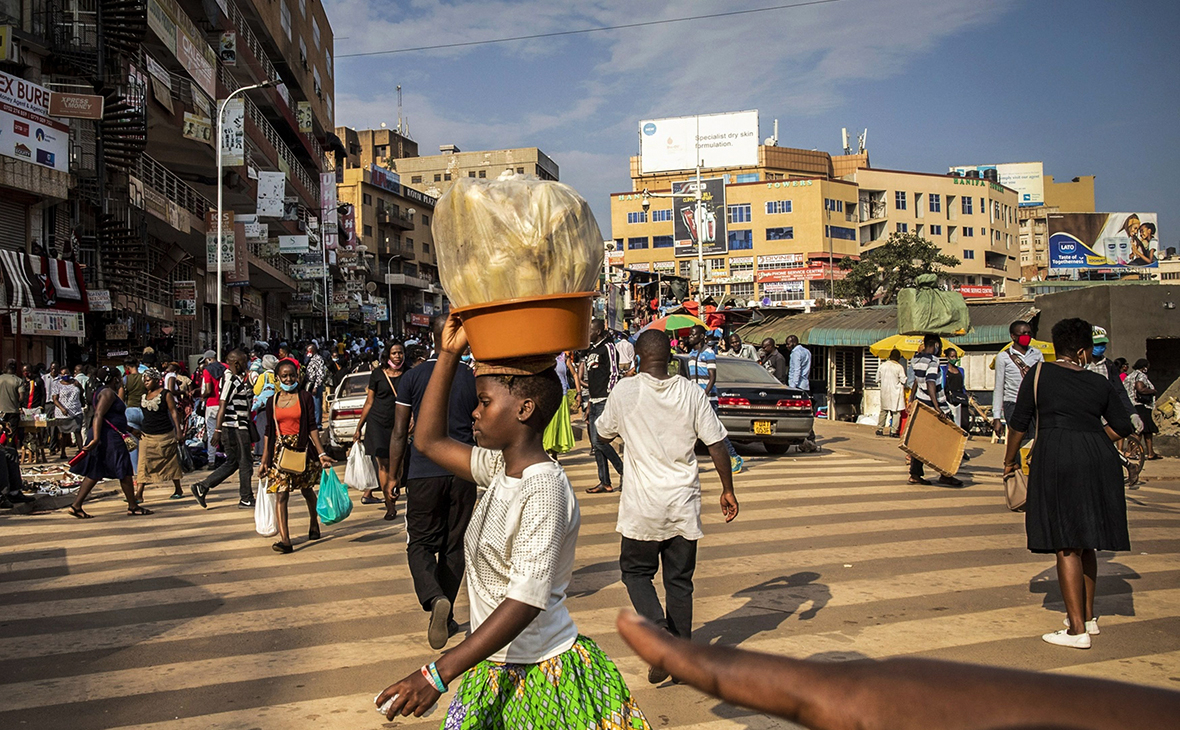 The iPhones of at least nine US State Department employees were hacked using equipment created by the Israeli company NSO Group. This is reported by Reuters, citing four sources.

According to them, the target of the hackers were officials of the department who either worked at the US Embassy in Uganda or dealt with issues related to the situation in this country. At the same time, it has not yet been possible to determine who exactly was behind the hacking of smartphones.

In response to this, the NSO Group reported that they had no information that the equipment of the Israeli company was used for the hacker attack. They promised to conduct an investigation, and if the information is confirmed, they will permanently stop cooperating with the perpetrators. NSO Group also stated that it is interested in cooperation with all governments and is ready to provide the necessary data.

As reported by Bloomberg, the fact of hacking was confirmed by Apple, which sent appropriate notifications to the victims.

The State Department has so far declined to comment on Reuters' information, but clarified that recently the US Department of Commerce has already put NSO Group on its blacklist, which should make it difficult for American companies and departments to cooperate with it. The Foreign Ministry explained this by the fact that the Israelis had previously supplied their equipment to foreign governments, who used it to spy on officials, journalists, public figures, scientists, and employees of diplomatic missions.

On November 24, it became known that Apple had filed a lawsuit against the NSO Group. The company is seeking to permanently ban the NSO Group from using any of its software.

In July, it was reported that software developed by the NSO Group was used to spy on the owners of 1,000 phone numbers. However, the government did not confirm this data.