The President discussed with the head of the CEC her position on the law on foreign agents. Pamfilova pointed out the need to analyze the practice of applying the law and make a number of changes 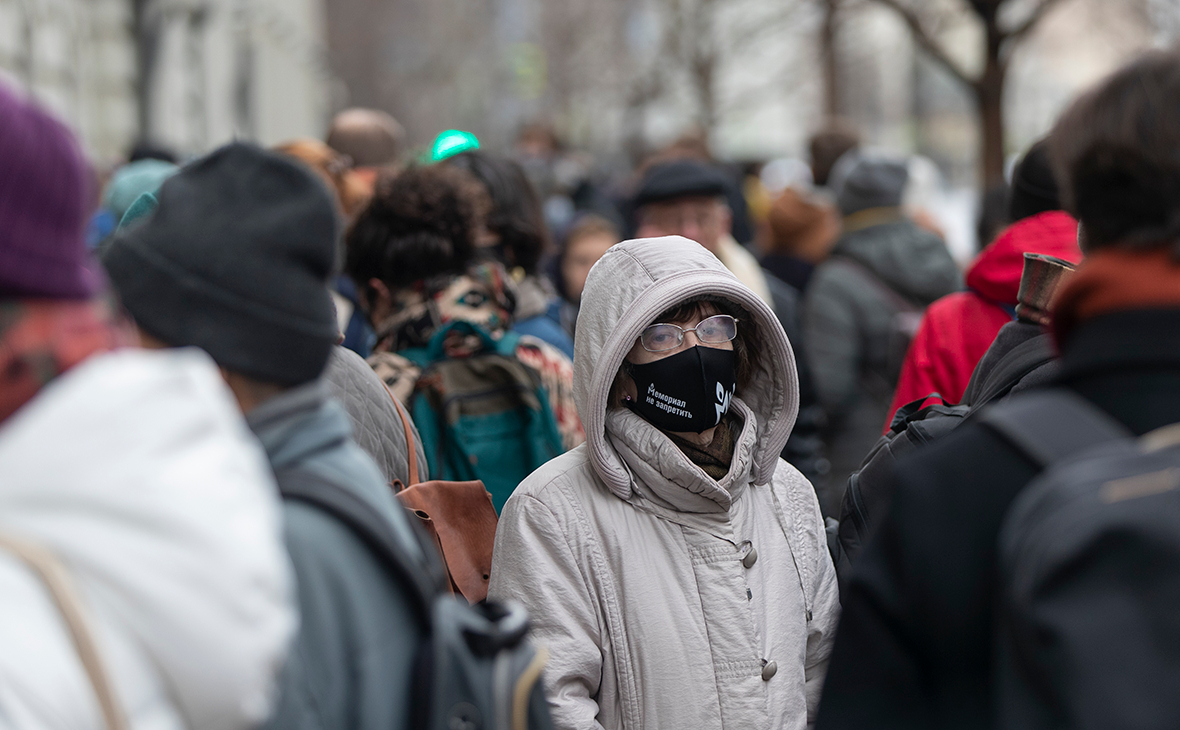 The law on foreign agents should not violate the rights of citizens, but should meet the goals for which it was created. This was stated by Russian President Vladimir Putin at a meeting with the head of the Central Election Commission Ella Pamfilova.

Putin told Pamfilova that he knows her position on the law, which is to carefully analyze the practice of its application and make the necessary adjustments. The head of the CEC, in turn, agreed that the law needs to be streamlined so that “ it is more effective and targeted. ''

“ To meet the goals for which it was adopted '', & mdash; the president noted. Pamfilova added that the law should not apply to those “who [it] do not deserve.” “ Did not violate the rights of citizens '', & mdash; concluded Putin.

Pamfilova pointed out that in the September elections to the State Duma, none of the candidates was defeated in their rights. According to her, there was a candidate at the federal level who performs the functions of a foreign agent or is affiliated with an organization.

“ Likewise, observers and the media, which also perform the functions of foreign agents, took part on equal terms with everyone else, '' & mdash; stressed the head of the CEC.

Journalists have repeatedly called for the repeal of the law on foreign agents. For example, at the end of August, a number of Russian media outlets, including Novaya Gazeta, Forbes, The Village, 7 × 7, published an open appeal to the authorities demanding an end to the persecution of journalists on the basis of the law on foreign agents. Then the Kremlin did not agree with the wording “ persecution '' and called the appeal “ quite emotional. ''

In September, 23 chief editors and heads of media outlets proposed 12 amendments to the law on foreign agents. According to the first amendment, 'adding media to the list of' foreign agents' on the proposal of the Ministry of Justice, it should take place exclusively in court. '' In response, the presidential press secretary Dmitry Peskov considered that the appeal contains constructive proposals.

The Union of Journalists of Russia (UJR) and the Council for the Development of Civil Society and Human Rights (HRC) submitted their amendments to the law to the State Duma, proposing recognize the media as foreign agents only through the courts.

In October, the Nobel Peace Prize laureate, editor-in-chief of Novaya Gazeta; Dmitry Muratov turned to Putin, stating the need to finalize the law and get rid of the “ vague criteria. '' In response, the head of state promised to consider the issue.