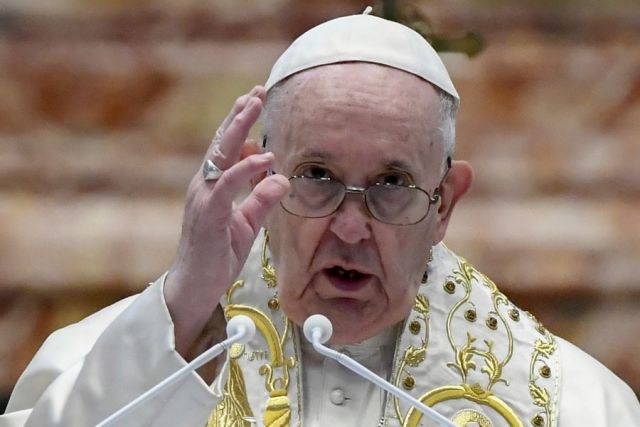 Pope Francis will visit Cyprus and Greece with an apostolic visit from 2 to 6 December. This is the second visit to Cyprus of the Primate of the Roman Catholic Church.

On the occasion of such a historic event, hundreds of believers from neighboring countries will travel to Cyprus, where they will take part in an ecumenical prayer, which the pontiff will conduct at the Church of the Holy Cross in Nicosia.

A meeting of the Pope and the Cypriot president is scheduled for December 2. In addition, the pontiff will meet with the leaders of the Catholic Church of this island state, as well as with refugees. He is expected to take several migrants with him in an act of solidarity and humanity.

On Saturday, December 4, a liturgy will be held at an open stadium in Nicosia, led by the head of the Roman Catholic Church. On the same day, he will leave for Greece, where he will meet with the President and Prime Minister of this country, as well as local clergy.

On Sunday, Pope Francis will visit a center for receiving migrants on the Greek island of Lesbos. Then he will return to Athens and conduct the liturgy, which will be broadcast to the whole world. On December 6, the pontiff will complete his visit and return to the Vatican, RIA Novosti reports.

Earlier, the Pope called the Mediterranean a “ great cemetery '', since a huge number of refugees are dying there, trying to get to the EU countries. He called for mercy to be shown to illegal migrants. The Russian Foreign Ministry reacted to the pontiff's statement.