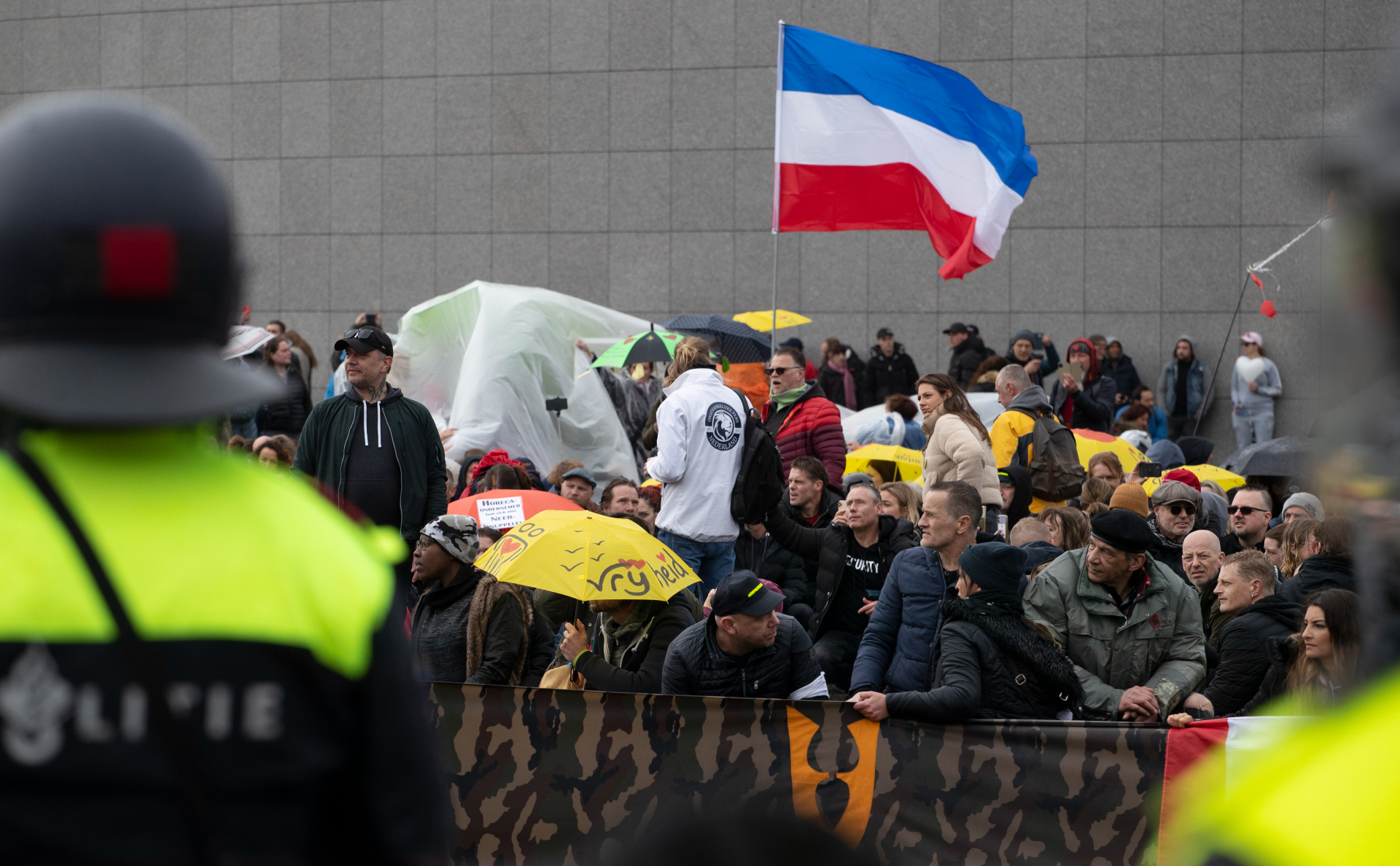 The protest action of opponents of the next lockdown in Rotterdam escalated into riots. Police opened warning fire, injuring two people, Reuters reported.

According to police, mobs of rioters burned cars and threw stones at police, who responded with water cannons.

The reason for the protest was the government's decision to restrict the work of restaurants, bars, cinemas and a number of shops, as well as to prohibit attending sporting events, including for people who have a Covid passport; (It is issued to those who have been vaccinated or who have had coronavirus.)

Based on data from Reuters, more than 70% of the country's adult population is vaccinated in the Netherlands. Despite this, a new surge in the incidence was recorded in the country this week. 21,099 people were recognized as infected only in the last day, which was the second highest rate since the beginning of the pandemic (the record was the day before yesterday, when more than 23 thousand people fell ill). At the same time, 39 people died in the last day. This is the highest figure since the end of May, but several times less than at the peak of the epidemic in January (then the record number of deaths per day reached 173). Subscribe to RBC's Instagram Receive news faster than anyone