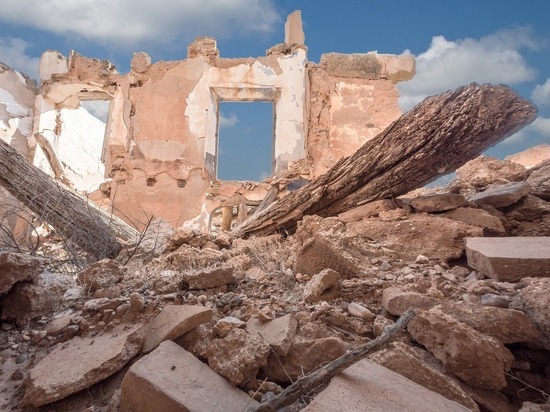 The New York Times writes that the Pentagon underestimated the number of Syrian civilians killed in airstrikes. The newspaper made such a conclusion after examining more than a thousand documents of the US Department of Defense.

At the same time, the newspaper cannot name the exact number of victims. According to official US statistics, 1,417 Syrian civilians were killed in the airstrikes. Another 188 people became victims of attacks in Afghanistan.

The newspaper points out the mistakes made in counting the victims. It is also said that this was often done by stakeholders who authorized the airstrikes.