US Deputy Secretary of State Nuland said that the cyber attack on Ukraine was carried out “according to the Russian scheme.” The cyber attack occurred on the night of January 14, and about 70 Ukrainian state websites were affected. According to the US Deputy Secretary of State, Russia has already used similar methods in the past 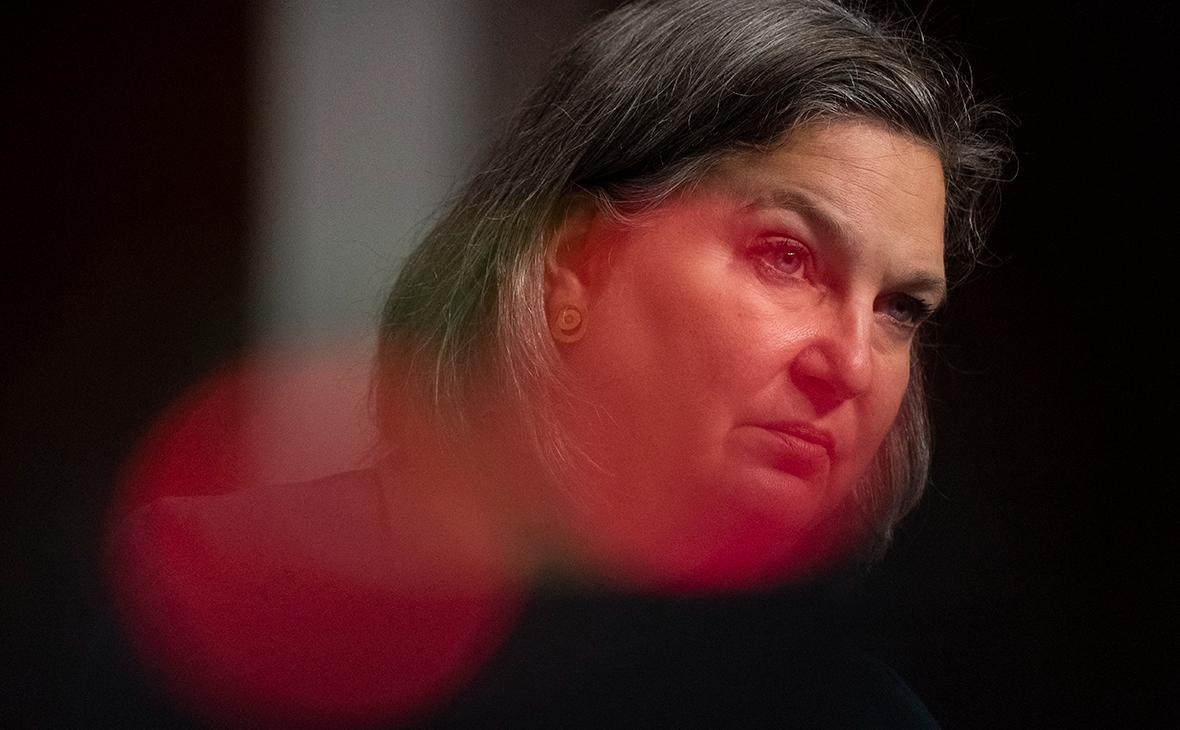 She did not directly blame Russia for the cyberattack, but pointed out that the methods used were reminiscent of occurred during other hacker attacks attributed to Moscow.

“In the past, Russian agents have done this to destabilize governments, to test their own capabilities, to undermine the confidence of governments [of countries] with whom they disagree in some way. So everything is possible here,— Nuland claims.

A hacker attack on the websites of Ukrainian government agencies occurred on the night of January 14th. According to the Security Service of Ukraine (SBU), a total of 70 portals were attacked by hackers, ten of them were subjected to unauthorized interference. The agency assured that there was no leakage of personal data, the content of the sites was not damaged.

The SBU stated that “hacker groups associated with the special services of the Russian Federation” may be involved in the cyber attack.

According to the service, the attackers carried out the so-called supply chain attack (attack through the supply chain). They hacked the infrastructure of a commercial company that had access to the administration rights of the affected sites.

The Center for Strategic Communications and Information Security under the Ministry of Culture of Ukraine suggested that the attack “is connected with the recent defeat of Russia in negotiations on Ukraine's future cooperation with NATO.” We are talking about a series of consultations on the security guarantees proposed by Moscow, which took place on January 10-13 in Geneva, Brussels and Vienna. Russia failed to achieve its key goal in the negotiations— legal guarantees of non-expansion of NATO to the East and non-entry into the alliance of the countries of the former USSR, including Ukraine.

In March last year, the SBU announced that it had prevented an attack by the “FSB-controlled” Armageddon group, which tried to gain access to the state information resources of Ukraine. The Russian side has repeatedly denied the accusations.

The United States has also repeatedly accused Russian hackers of hacking. For example, in July 2021, the authorities in the United States and the United Kingdom published a report on hacking methods over the past two years. The document claimed that the Russian intelligence services were behind hundreds of cybercrimes, as a result of which intelligence gained access to classified information. Russia denied involvement in cyber attacks.