National Interest: President Putin foresaw a NATO crisis in 2007, but his words were not heard

Russian President Vladimir Putin warned that Russia needed security guarantees from the United States and NATO countries, even during a speech at the Munich Conference in 2007. But according to the author of the article in The National Interest, the message was not understood.

As a result, there was a crisis in relations between Moscow and the West. 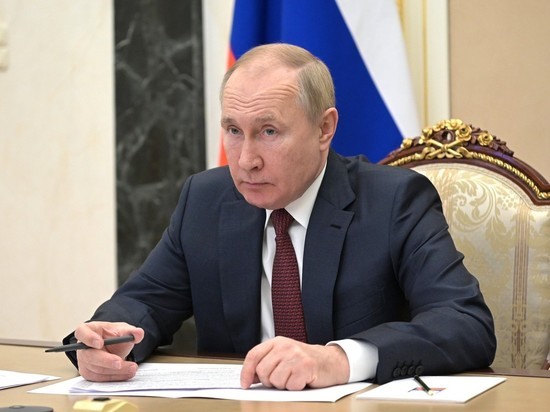 “The speech at the 2007 Munich Security Conference should have dispelled any doubts about whether Russia considers NATO policy in general and the alliance's inexorable march to the east in particular to be provocative and threatening. Putin warned his Western counterparts to change course,” wrote author Ted Carpenter.

In his opinion, the US and NATO called the tone of Putin’s speech “militant” “in their usual absent-minded manner.” American officials felt that such rhetoric is not conducive to “cordial relations” between East and West.

At the same time, Ted Carpenter is confident that NATO members have done enough to inflame the situation.

Formerly the author of the British Ambrose Evans-Pritchard published an article in The Telegraph saying that Russian President Vladimir Putin has a good chance to “overthrow the European strategic order.” The author writes that there is now a gas famine in Germany, US President Joe Biden has no strategy, and NATO is showing toothlessness. Therefore, according to Evans-Pritchard, Ukraine turned out to be defenseless against the “Russian invasion”. It should be noted that the Kremlin and the Russian Foreign Ministry have repeatedly denied Western accusations that Russia threatens Ukraine.