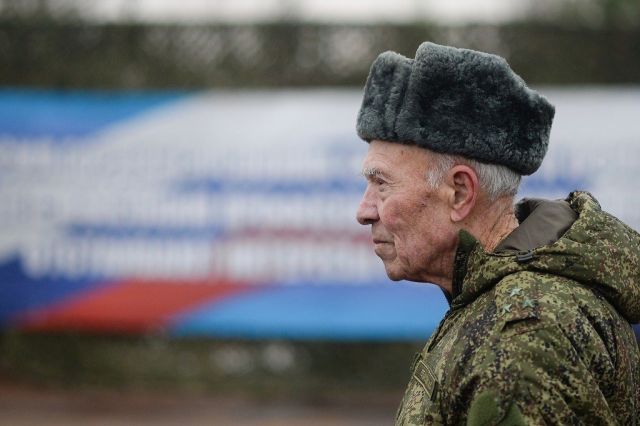 Pensions for military pensioners can be indexed by 10% from June 1, 2022. The corresponding initiative submitted for consideration by the State Duma, said the head of the Defense Committee Andrey Kartapolov.

He also spoke about a number of initiatives aimed at providing support to servicemen participating in a special military operation in Ukraine. Thus, it is proposed to ban the automatic write-off of combat payments on account of the existing debt.

In addition, the State Duma has submitted for consideration the issue of granting wounded servicemen the right to serve in special positions if recognized by the military medical commission unfit or partially fit for military service.

On the eve it became known that in Russia established a commemorative medal of the Russian Guard “Participant of a special military operation”. On the front side of the medal is a military man with a machine gun against the background of a ribbon in the form letters Z.