Meet the young Latino voters of 'Every 30 Seconds'

Approximately every 30 seconds, a Latino in the US turns 18. Young Latinos could swing the outcome of the 2020 US presidential election — if they come out to vote.

A record 32 million people who identify as Latino will be eligible to vote in the 2020 presidential election in November, according to the Pew Research Center. That’s just over 13% of the US electorate — surpassing eligible black voters for the first time and making Latinos the nation’s largest voter group after whites.

Latinos’ massive growth as a voting bloc is largely driven by youth coming of age. Approximately every 30 seconds, a Latino in the US turns 18 and becomes eligible to vote. Young Latinos could swing the outcome of the election — if they come out to vote.

“Every 30 Seconds” is a collaborative public media project led by The World that follows eight young Latino voters in different corners of the United States, reporting on the issues, concerns and challenges driving Latino decisionmaking and turnout for this election.

These are their stories. 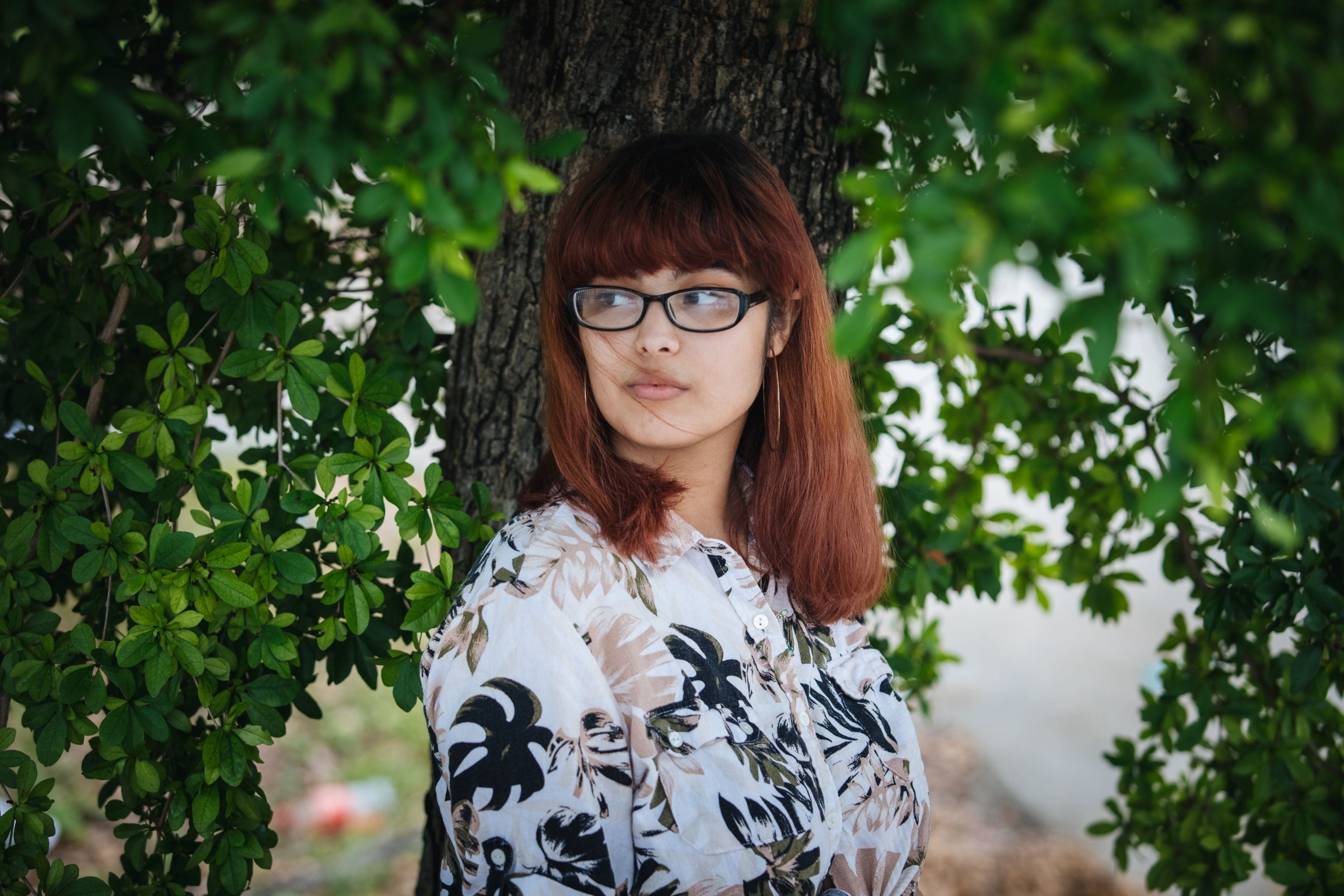 For “Pink” Ayuso, one of the 3.1 million eligible Latino voters in Florida, the pandemic has underscored how difficult it is for immigrants in Miami — and across the country — to access health care.

Yaneilys Ayuso, who just finished high school, grew up in the Miami neighborhood of Wynwood.

Ayuso, who is of Cuban and Puerto Rican descent, identifies as non-binary. They have bright red hair that they call “Ariel mermaid hair” and wear huge hoop earrings and bulky pink glasses. Because of that, they go by the nickname Pink.

Until the coronavirus pandemic forced Ayuso to shelter in place, they spent much of the last year trying to encourage Florida youth to get involved in politics — canvassing and organizing get-out-the-vote parties. 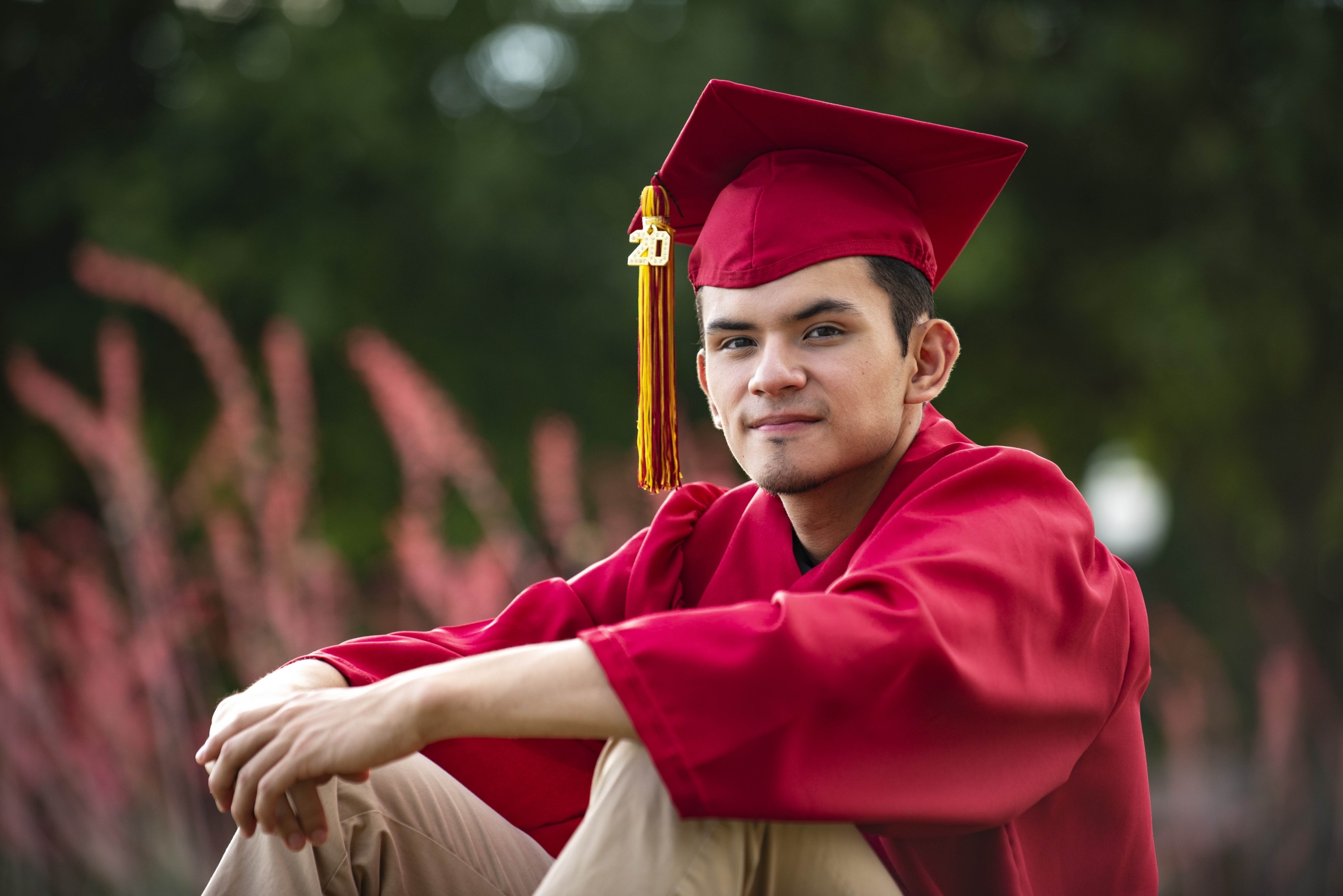 Izcan Ordaz, who describes himself as more of a centrist in politics, says Texas conservatism has influenced him. He says his parents are more liberal than he is. Nearly 40% of Texas’ population is Latino, and about one in three eligible voters is Latino.

Izcan Ordaz, who just finished his senior year of high school, lives with his parents in the Dallas-Fort Worth area. Ordaz, a second-generation Mexican American, leans more conservative on some issues compared to his parents, who supported Bernie Sanders and are concerned about President Donald Trump’s rhetoric on immigration.

Until the coronavirus hit, Ordaz says he was primarily concerned with the cost of college and student loans. Now, he’s far more worried about the US economy and job insecurity — especially as the November election nears.

Issues of interest: Access to higher education, the economy, the conservative vote

Read more: This Latino teen voter worries about prom, graduation — and the economy 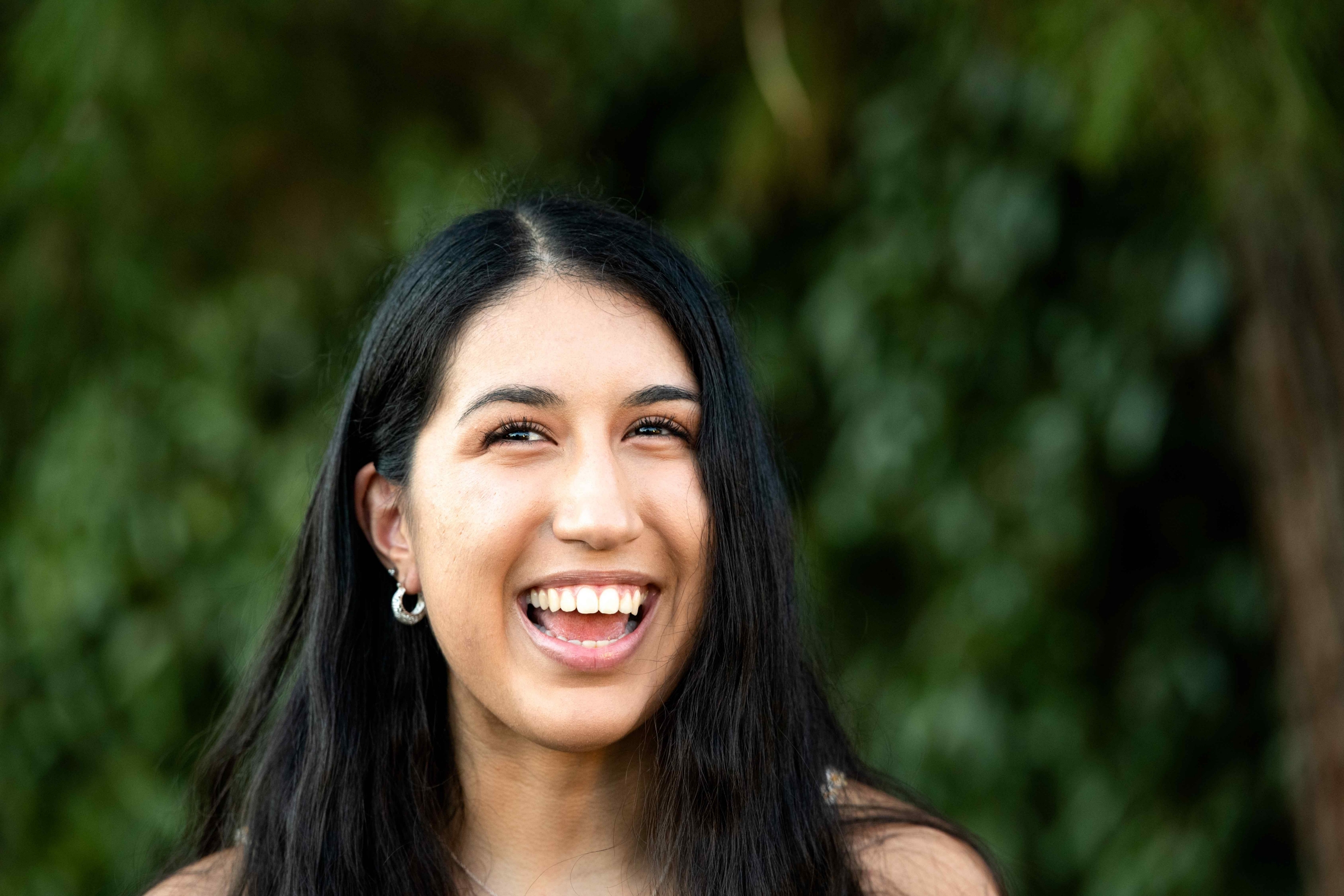 Adela Diaz, part of Arizonas rapidly growing Latino population, says the coronavirus pandemic has brought a new urgency to her major, public health. Nearly a quarter of all eligible voters in Arizona are Latino, according to the Pew Research Center.

Adela Diaz, a college freshman studying public health at the University of Arizona in Tucson, is a second-generation Mexican American. She initially wanted to vote for Massachusetts Sen. Elizabeth Warren, who dropped out of the race for the Democratic Party nominee.

As the presidential campaign unfolds, Diaz is keeping an eye on one main issue: health care. She’s interested in the lack of health care access in minority communities — which is now magnified by the coronavirus pandemic. 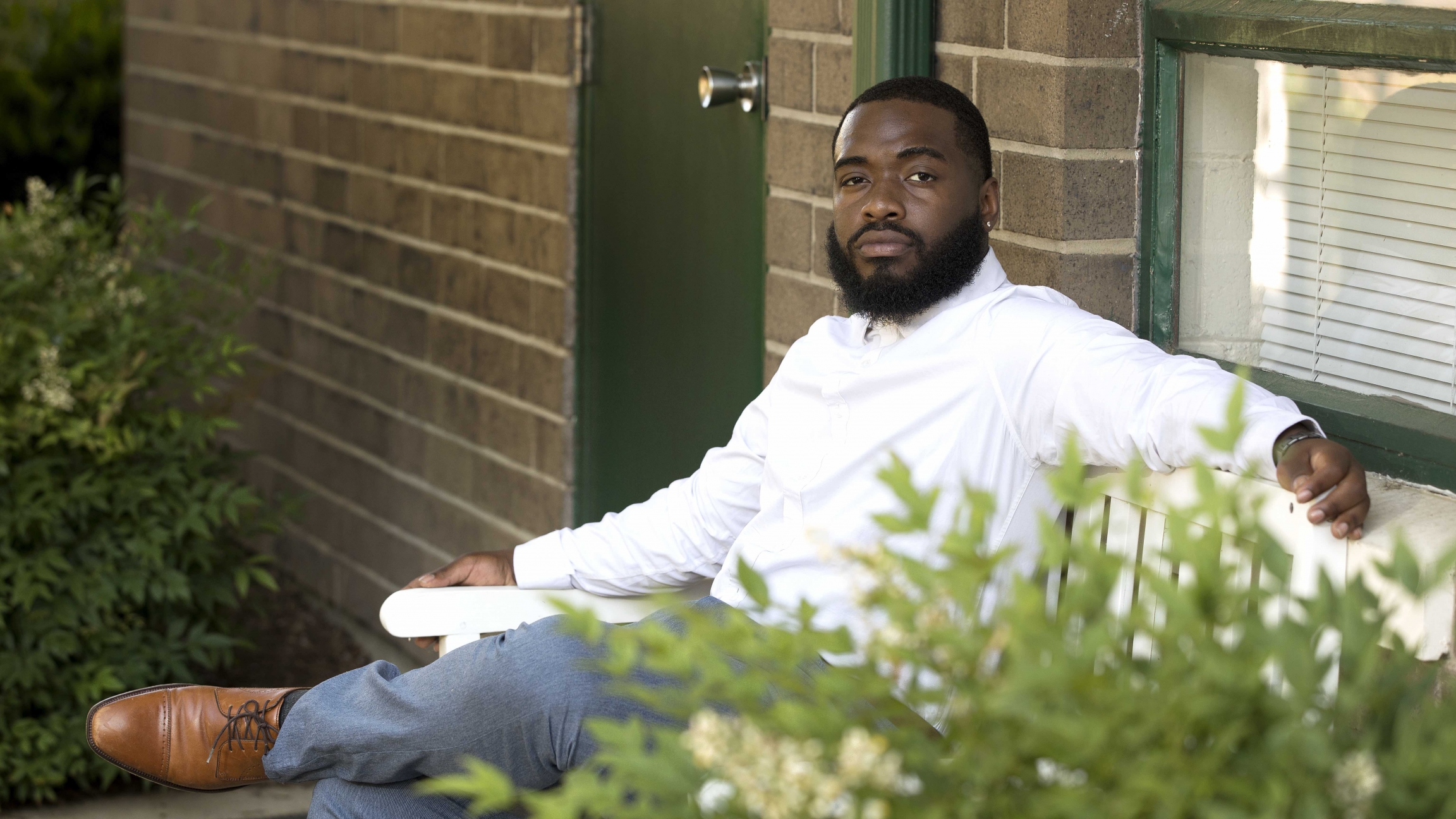 As an Afro Latino with roots in Honduras, Brayan Guevara straddles two groups whose votes candidates are fighting to capture: Latinos and blacks. Guevara wants to make sure his voice is heard at the ballot box.

Brayan Guevara, a sophomore at Guilford Technical Community College in Greensboro, North Carolina, is a first-generation Honduran American who wants to become a teacher.

Guevara, who grew up in the Bronx neighborhood of New York, says his Afro Latino identity means everything to him. He feels candidates are vying for the black and Latino votes separately. He’s still trying to figure out how being Afro Latino, an identity he did not recognize until later in his life, shapes his political views.

Guevara is a registered Independent and undecided voter. 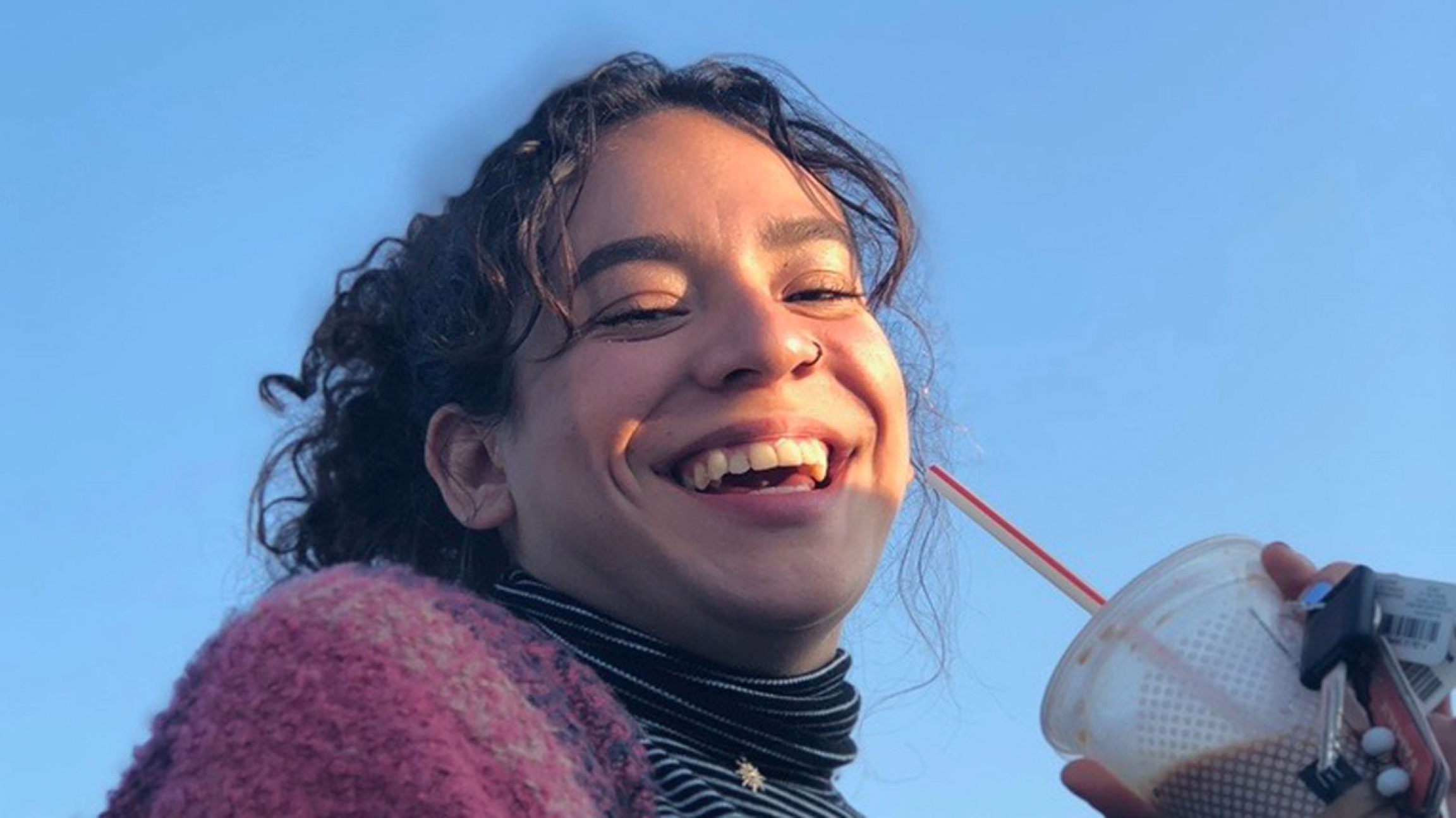 Leticia Arcila, a 20-year-old voter in Atlanta, Georgia, said health care is her top priority in a presidential candidate.

Currently, Arcila, who comes from a family of mixed immigration status, doesn’t have health insurance. She lost her job due to the coronavirus pandemic.

Arcila’s parents are undocumented, and their application for US residency is pending. The decision will impact what happens to Leticia’s young sister, who has epilepsy. Their parents’ deportation could mean Arcila would have to take custody of her younger siblings.

Read more: For this young Latina voter, pandemic highlights the need for ‘Medicare for All’ 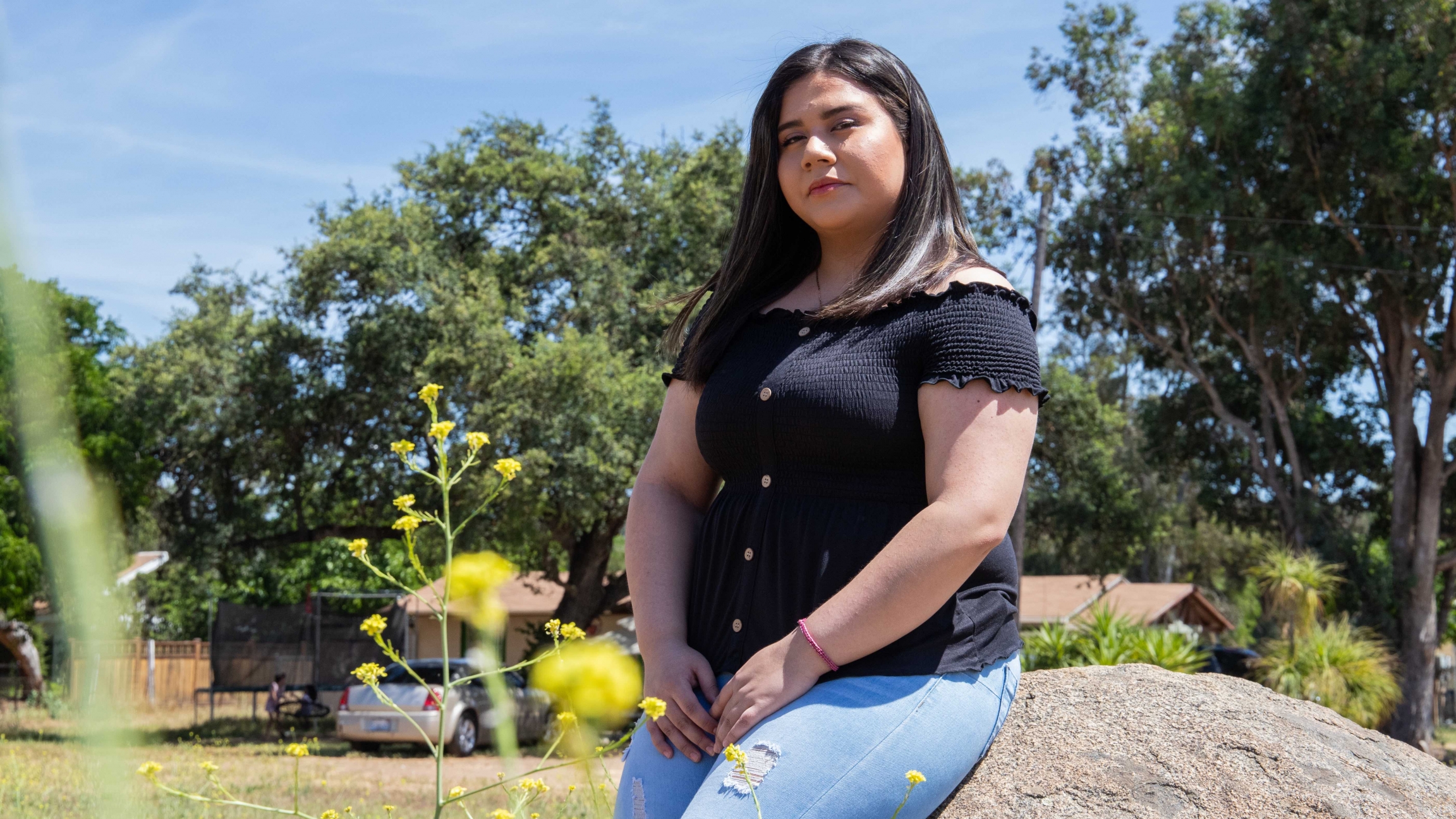 Marlene Herrera is an undecided voter in California, a state where Latinos overwhelmingly support Vermont Sen. Bernie Sanders, who recently dropped out of the presidential race.

Marlene Herrera, who just finished high school and lives in California, is on track to be the first person in her family to attend college this fall. She plans to study psychology at San Francisco State University. The third-generation Mexican American has a big question in her mind: How will she pay for it?

Herrera is interested in how the US health care system will address the fallout of the coronavirus pandemic. Her top concern is how her uninsured family members will get access to health care.

Those concerns are shaping how Herrera views the 2020 presidential election campaign. She initially considered voting for Democratic candidate Andrew Yang. Then she leaned toward Bernie Sanders, but after he dropped out of the race, she remains undecided.

Related: Coronavirus upended her family. But this Latina teen is determined to make her vote count. 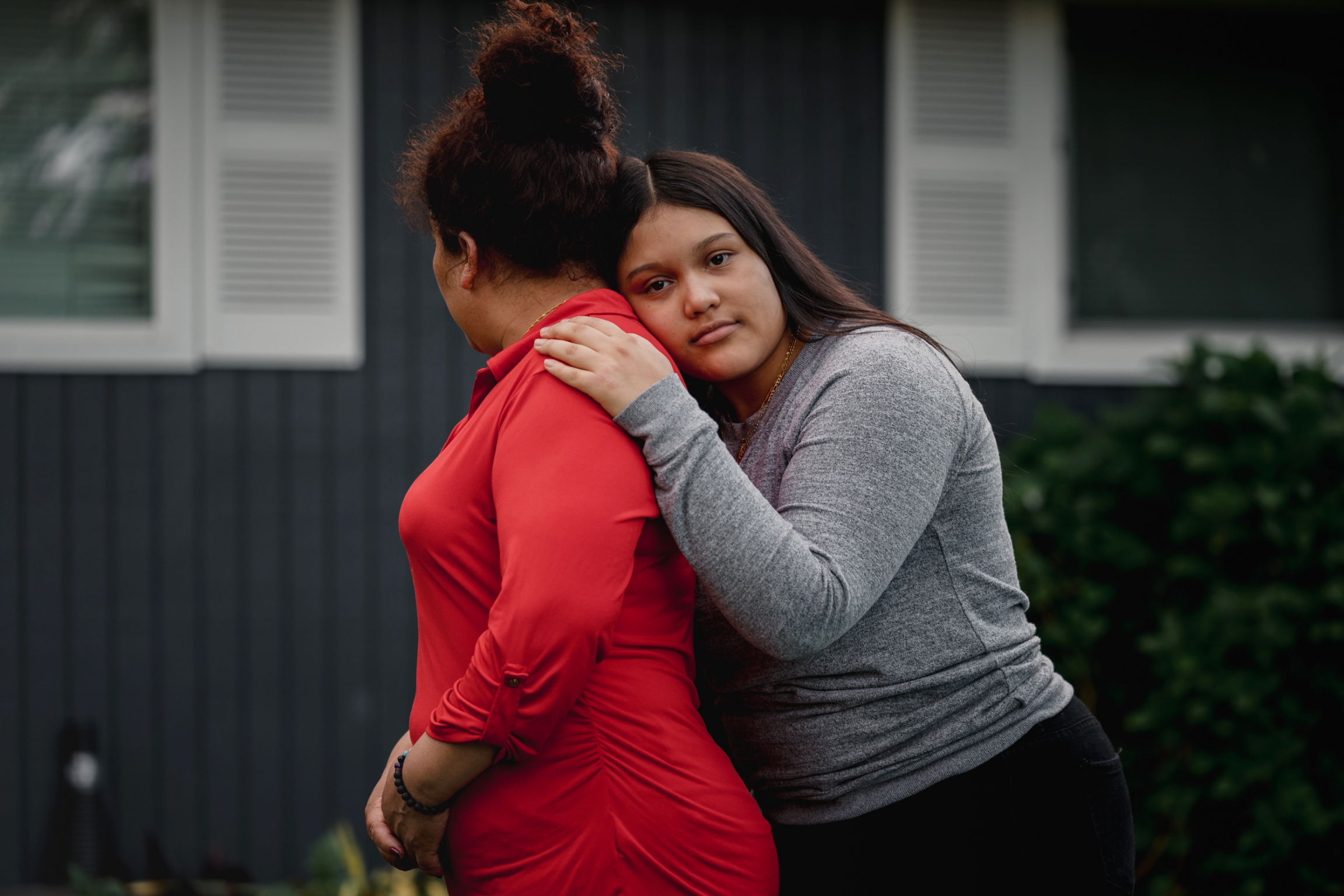 Michelle Aguilar Ramirez, who just completed her junior year of high school, is a first-generation Guatemalan American who lives in Kent, Washington.

Aguilar worries how the pandemic will affect her family — particularly her mother, who is undocumented.

The coronavirus pandemic has only underscored the positive changes she wants to see for her family. Michelle, like most kids her age, is learning from home as schools remain closed. But she struggles to connect with her professors or classmates and keep track of her work deadlines. Every day feels eerily the same since she’s been isolating.

Like many young Latinos in Seattle, Aguilar Ramirez leans toward the Democratic Party. But she feels disenchanted by the presumed Democratic presidential candidate, former Vice President Joe Biden. 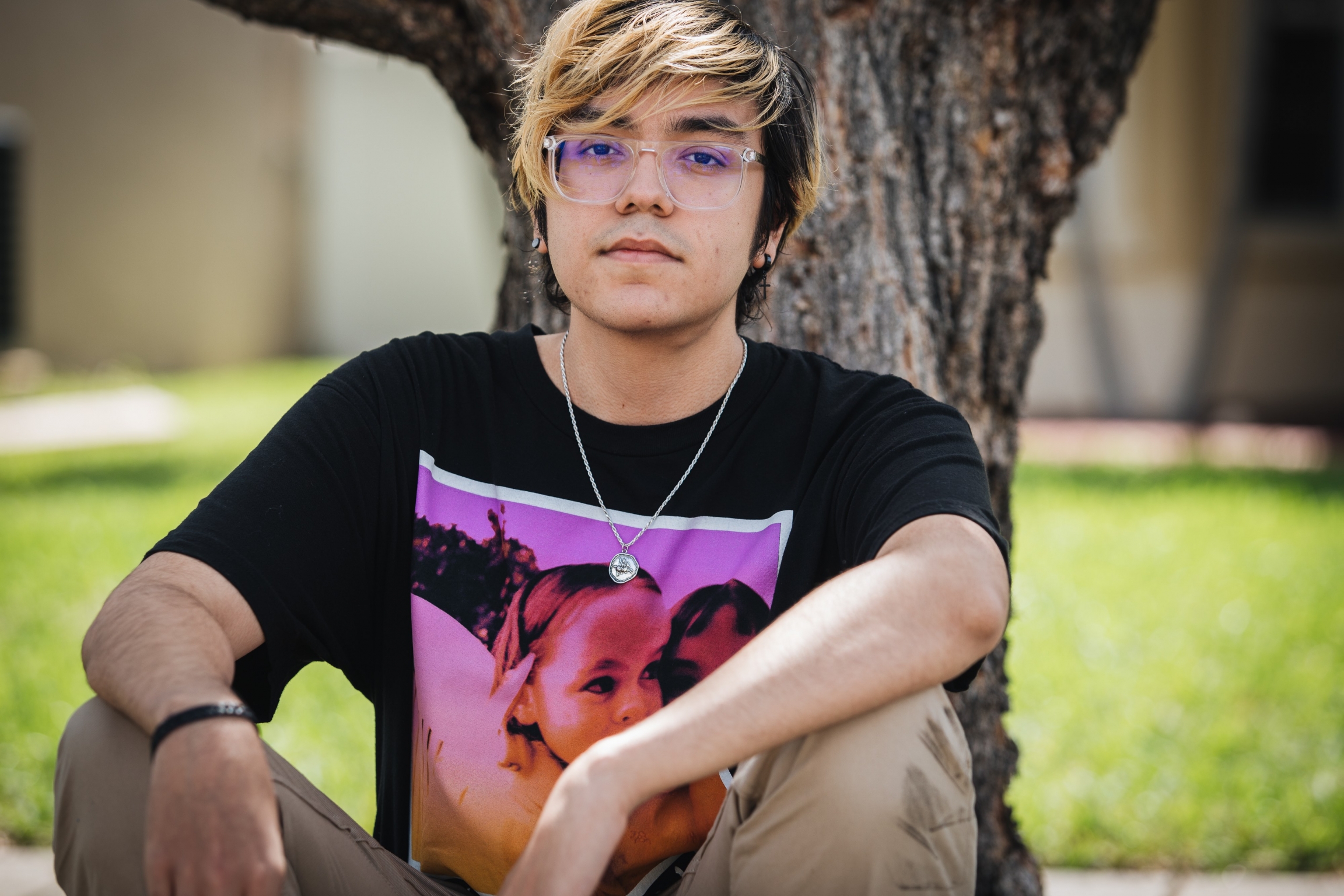 Jacob Cuenca, 18, is a registered Republican in Florida with misgivings about voting for US President Donald Trump in November. In a swing state as important as Florida, decisions made by young Latino voters like Cuenca could determine the entire election outcome.

Jacob Cuenca, who just finished high school, is a registered Republican who lives outside of Miami, Florida. He planned to cast his first vote this November for President Donald Trump.

But three months into the coronavirus pandemic, the government’s response has not lived up to his expectations. Now, Cuenca finds himself torn between who he sees as two candidates he calls “incompetent”: Biden and Trump.

Cuenca’s mother is a Mexican American Democrat. His father, who is Cuban American, voted for Trump and leans more conservative. Cuenca says he came to espouse more conservative political beliefs through his own research and experiences.

Issues of interest: Conservative vote, US response to the coronavirus pandemic