US Vice President Harris: Washington is not interested in a change of power in Russia US policy is aimed at ensuring that Russia “due to severe sanctions” feel the consequences of its decision to launch a military operation, and at providing humanitarian assistance to Ukraine, Harris said 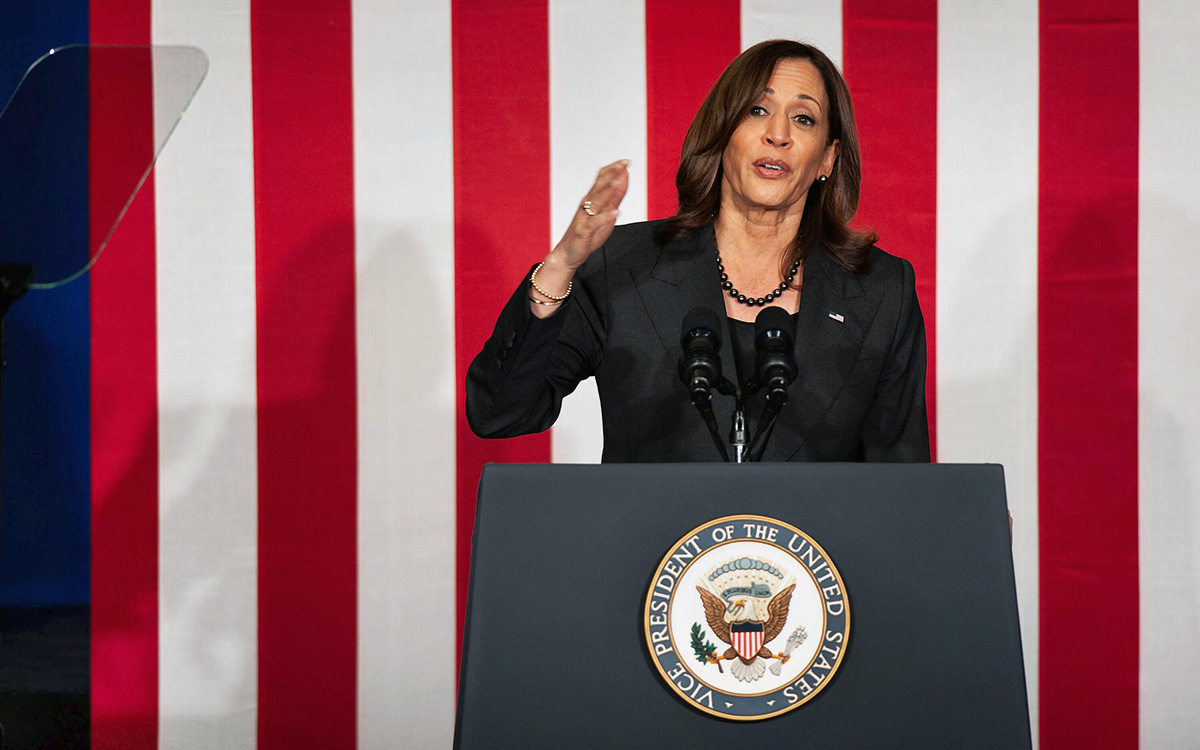 The US is not interested in a change of power in Russia, said US Vice President Kamala Harris in an interview with MSNBC.

“Let me be very clear. We [USA] are not interested in regime change. This is not our policy. Dot»,— she said.

According to Harris, U.S. policy from the very beginning was aimed at making Russia bear the “real costs through harsh sanctions” and providing humanitarian assistance to Ukraine and civilians.

Earlier, on March 26, US President Joe Biden, during his speech in Warsaw, said the following about Russian President Vladimir Putin: “For God's sake, this man cannot remain in power.”

“Regime change” Russia is not a NATO target, German Chancellor Olaf Scholz also assured. About the lack of plans for “regime change” in Russia, and in Britain.

Press Secretary of the Russian President Dmitry Peskov, commenting on Biden's words, said that he is “a victim of many delusions.” In his opinion, such statements could be influenced by “wrong arguments”; advisers to the American president.

Subscribe to RuTube RBC Live broadcasts, videos and recordings of programs on our RuTube channel