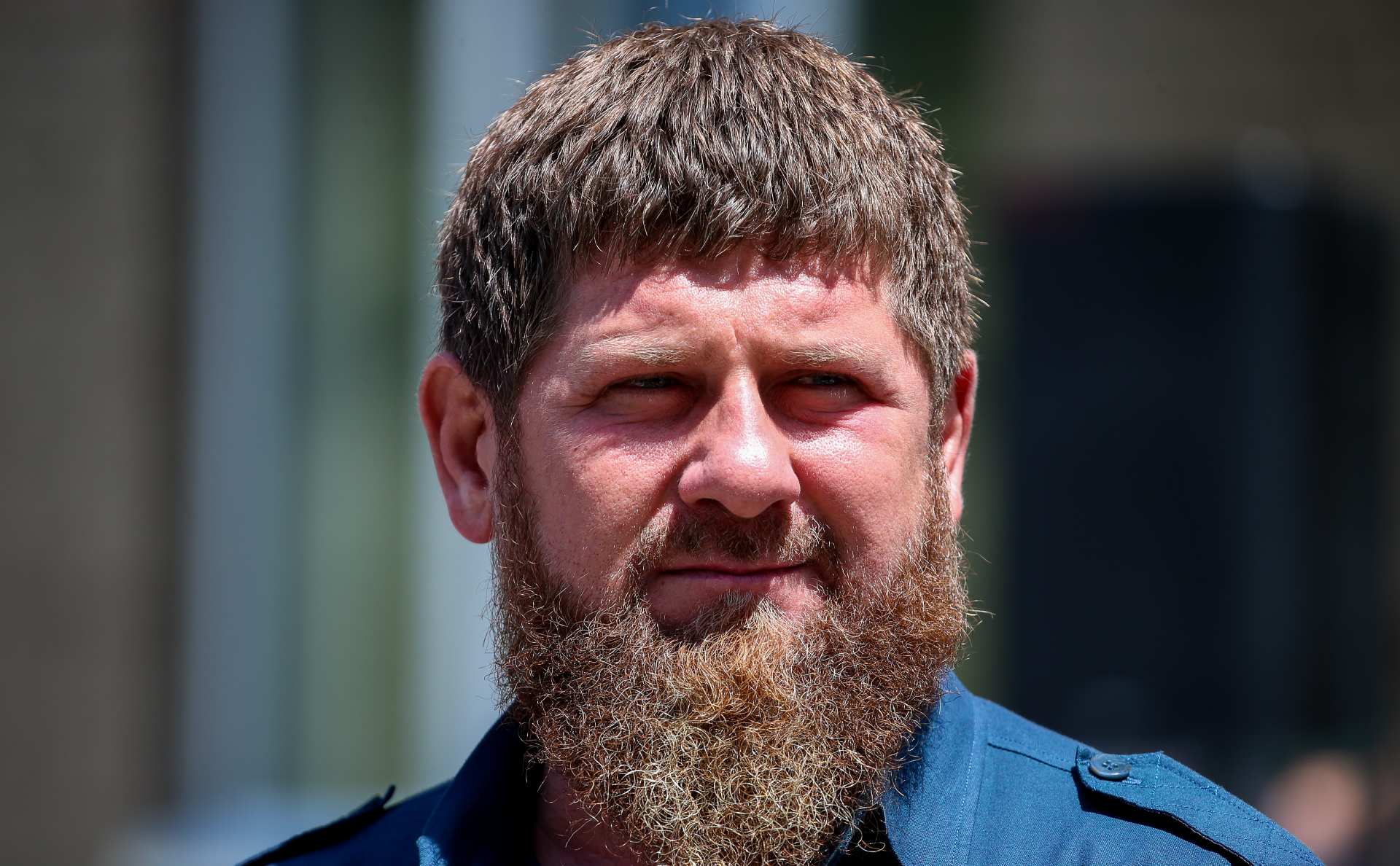 The head of Chechnya, Ramzan Kadyrov, in his Telegram called the former judge of the Supreme Court of the republic, Saidi Yangulbaev, “the embodiment of betrayal.”

According to Kadyrov, Yangulbaev “could not educate intelligent children, and instead of convicting them for extremist statements, he betrayed the judiciary, supported them and fled, hiding behind the status of a judge.

The head of Chechnya said that the family of the former judge “with their provocations and intrigues nullified” the efforts of the authorities of the republic to destroy the terrorists and their accomplices and again promised that “wherever the Yangulbaevs fled, wherever they are, we, for our part, will do everything to find them in accordance with the law, and if they resist, they will be destroyed.” He had already made a similar statement earlier, accusing Saidi Yangulbaev's family of involvement in terrorist activities.

“For me, terrorists are also [human rights activist, member of the Human Rights Council Igor] Kalyapin with [a journalist from Novaya Gazeta]. Elena] Milashina, who make money on the theme of the Chechen Republic and Chechens, developing scripts and whispering texts and behavior into the ears of their characters, — continued the head of Chechnya. He appealed to Russian law enforcement agencies with a call to detain “these accomplices of terrorists.” According to Kadyrov, evidence of this “is in the materials of journalistic investigations on independent channels”— He did not specify which ones. RBC turned to Ramzan Kadyrov's press secretary for comment.

Igor Kalyapin— founder of the organization “Committee against Torture” (In 2015, she was included in the register of NPOs-foreign agents, began work under the name “Committee for the Prevention of Torture”, which was then also included in the register of foreign agents). In 2016, he was attacked in Grozny: unknown persons attacked him near the hotel and threw eggs at him. Kalyapin came to the capital of Chechnya because of the attack on the organization's employees and journalists near the Chechen-Ingush border.

Elena Milashina— the author of publications about Chechnya in Novaya Gazeta, including articles on extrajudicial executions in the republic, she was also attacked in Grozny. After the material was released in March 2021, the publication’s employees reported that a chemical was sprayed near the building where the editorial office is located. Kadyrov called the journalists of Novaya Gazeta “by agents of well-known Western services unbelted from impunity.” The authorities of Chechnya accused the publication of publishing fakes.

Saydi Yangulbaev— the father of human rights activist Ibragim Yangulbaev, whom the Chechen authorities suspect of administering the opposition Telegram channel 1ADAT. In December last year, he was recognized as an extremist in the republic. Ibragim Yangulbaev spent about a year and a half in a pre-trial detention center on a case of extremism, complained to the ECHR about beatings and torture in the Grozny police. Yangulbaev Sr. also has a son, Abubakar, who worked in the “Committee against Torture” (the legal entity of the organization was recognized by foreign agents, now it works without registration) and daughter Aliya, in January they left Russia. According to Abubakar Yangulbaev, there is no contact with his relatives who remained in Grozny.

In his Telegram, Kadyrov published several entries, which he calls the correspondence of the Yangulbaev brothers. He also referred to an audio recording in the Telegram channel “Alternative 95”, in which, according to the head of Chechnya, “you can listen to what the Yangulbaev brothers want to do with the Chechens.” Recorded in Chechen. According to Alternative 95, on it Ibragim Yangulbaev “declares that he is going to kill all supporters of the Head of the Chechen Republic Ramzan Kadyrov, all civil servants, all law enforcement officers, as well as their wives, mothers and other family members.”

Who owns this Telegram channel, Kadyrov did not specify. In January, it was reposted by ChGTRK Grozny.

January 20 “Committee against Torture” reported that armed men in civilian clothes and masks broke into an apartment in Nizhny Novgorod, where Saydi Yangulbaev lived with his wife Zarema Musayeva. They presented the decision of the Chechen investigation to forcibly bring them in for interrogation, after which they forcibly took Musaeva, who suffers from diabetes, to Grozny without taking the necessary medicines. The former judge recorded a video message to Dmitry Peskov, press secretary of the President of Russia, in which he announced the kidnapping of his wife.

Chechen authorities claim that “there was no kidnapping”, and Musaeva is a witness in the fraud case. According to Minister Akhmed Dudayev, she was sent a summons for interrogation several times. Now, he says, Musayeva is in the special detention center of the Ministry of Internal Affairs for insulting a security official. Kadyrov previously accused the woman of “attacking a police officer and almost depriving him of his eye.”