Prime Minister Draghi announced the signing of an agreement with Algeria

Italy and Algeria have agreed to increase gas supplies to the Apennine Peninsula. The agreement was reached during a meeting between Italian Prime Minister Mario Draghi and Algerian President Abdelmajid Tebboun. 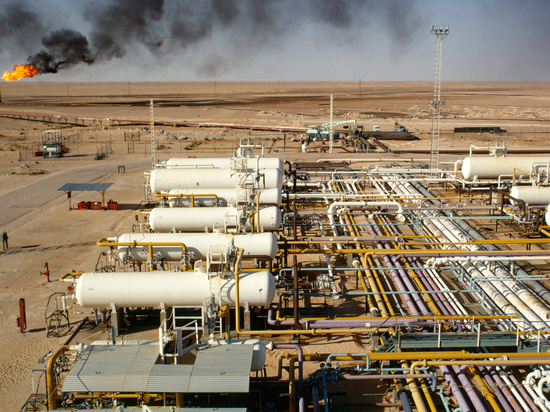 “Our governments have signed agreements of intent regarding bilateral cooperation in the energy sector. At the same time, there is an agreement between Eni and Sonatrach (the energy companies of Italy and Algeria. – “MK”) to increase exports to Italy,” Draghi quotes Euractiv.com.

The Italian Prime Minister added that it was a “significant response” to dependence on Russian gas. At the same time, the agreement with Algeria will not completely solve the problem of gas imports to Italy.

Russia supplies Italy with 38 percent of the volume of gas it needs, Algeria provides 28 percent.

The agreement between Italy and Algeria proposes an increase in the supply of 9 billion cubic meters of gas to the Apennine Peninsula, which will go through the Trans-Mediterranean gas pipeline.

In turn, Italian Foreign Minister Luigi Di Maio said that the agreement with Algeria will allow his country “to respond to possible Russian blackmail gas.