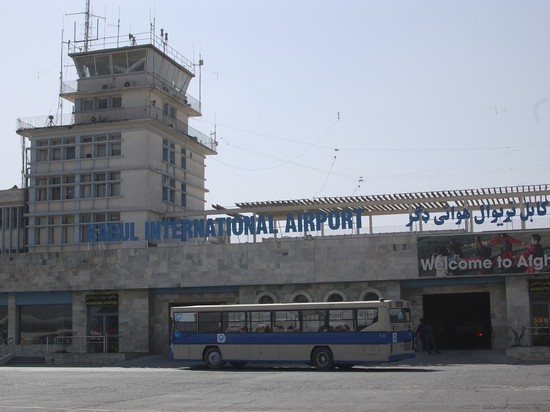 During the August evacuation from Kabul by one of the British Foreign Office officials, the Embassy in the United States was asked to provide access to crisis lines for a group of British soldiers assisting in the operation.

The embassy considered an email requesting “work Russian hackers “and forwarded it to the special services.

According to Sky News, this episode clearly shows the chaos that reigned in the British Foreign Office during the evacuation.