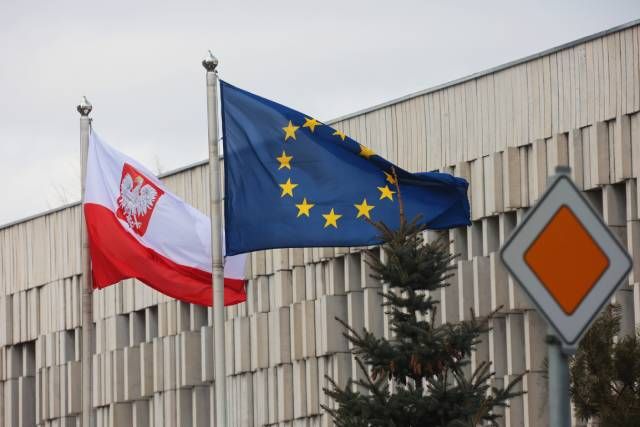 The Polish prosecutor's office has brought charges against two Russian citizens and a Ukrainian citizen of organizing for reward the illegal transportation of immigrants from the Middle East to Germany, including through Poland.

In a message on the website The ministry says that the defendants acted as part of an international organized criminal group organizing illegal border crossing for immigrants from the Middle East.

Two organizers of Chechen nationality lived illegally in Poland, and the third accomplice is still on the wanted list. The accused face up to eight years in prison.

This is the third indictment in this case, which has been ongoing since August last year. In total, it includes 12 episodes of crimes committed by five accused. Members of the group have worked in many countries, including Austria, Germany, Hungary, Greece and Slovakia.

Last week, Polish border guards reported the detention of citizens of Russia, Sweden and Lithuania for aiding illegal migration from Belarus to Poland. The Russian Embassy said that they have not yet received official information about the Russian detained for helping refugees illegally cross the border.