Commuters drive amidst morning haze and toxic smog as schools and some coal-based power plants close down in New Delhi, India, Nov. 17, 2021.

India
Schools and colleges have shut down indefinitely in the Indian capital, New Delhi, and several neighboring provinces due to high levels of air pollution that have continued to worsen. Some coal power plants and construction sites have also been closed as the levels of the fine particulate matter PM2.5 are far higher than those considered safe by the WHO. People venturing outside have reported difficulty breathing, nausea and stinging in the eyes, and doctors have seen a sharp increase in hospital admissions due to respiratory problems. Officials are mulling over whether to impose a lockdown, similar to those used to control the spread of the coronavirus. If it goes into effect, the lockdown could be the first of its kind to curb pollution. High levels of air pollution are common there, especially during the winter months, making New Delhi one of the most polluted capital cities in the world.

Canada
Thousands of homes in the Canadian province of British Columbia have been evacuated after what officials are calling the “worst weather storm in a century.” It’s also affected areas of the US Pacific Northwest. The flood waters have severely damaged roads and train routes around the city of  Vancouver and have cut access to Canada’s largest port. Canada’s Minister of Public Safety Mike Farnworth said he had no doubt that the storm was linked to climate change. Moisture that originates in tropical regions and is moved across the atmosphere by an "atmospheric river" has dumped an amount of water equivalent to the region’s monthly precipitation average in just 24 hours.

Kenya
US Secretary of State Anthony Blinken is in Kenya, a key US partner in East Africa. In a private meeting with President Uhuru Kenyatta and top country officials, Blinken focused on regional security issues, such as Kenya’s role in easing the conflict in Ethiopia, democracy in Sudan and combating the threat of terrorism in the region. 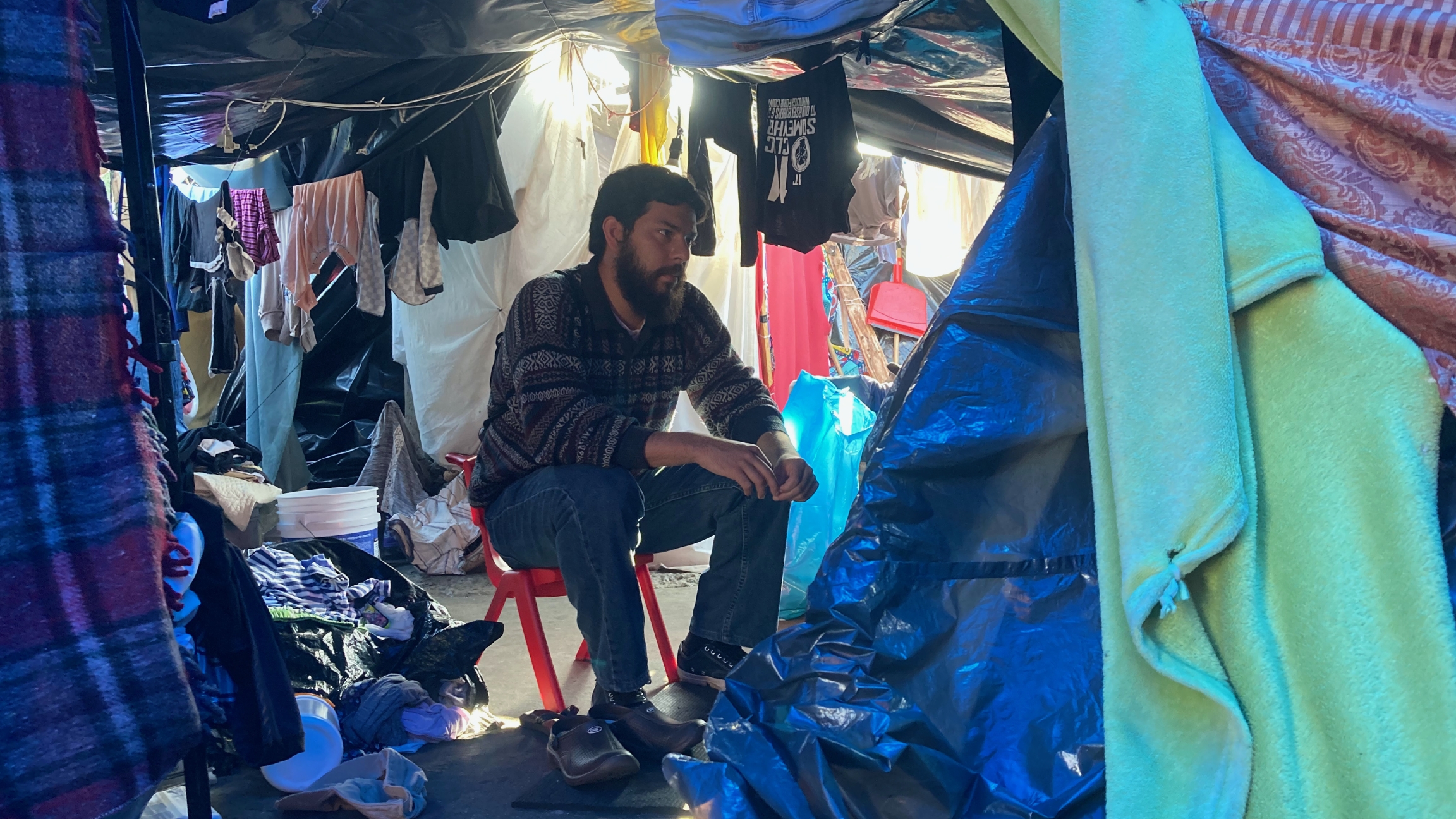 Psychologist Sebastián Farías speaks with asylum-seekers inside a migrant encampment on Nov. 6, 2021.

The US has reopened its land borders to vaccinated travelers, but not to many asylum-seekers, even if they are vaccinated. This reality is leaving migrants in Tijuana, Mexico, increasingly desperate for their chance to seek asylum in the US. 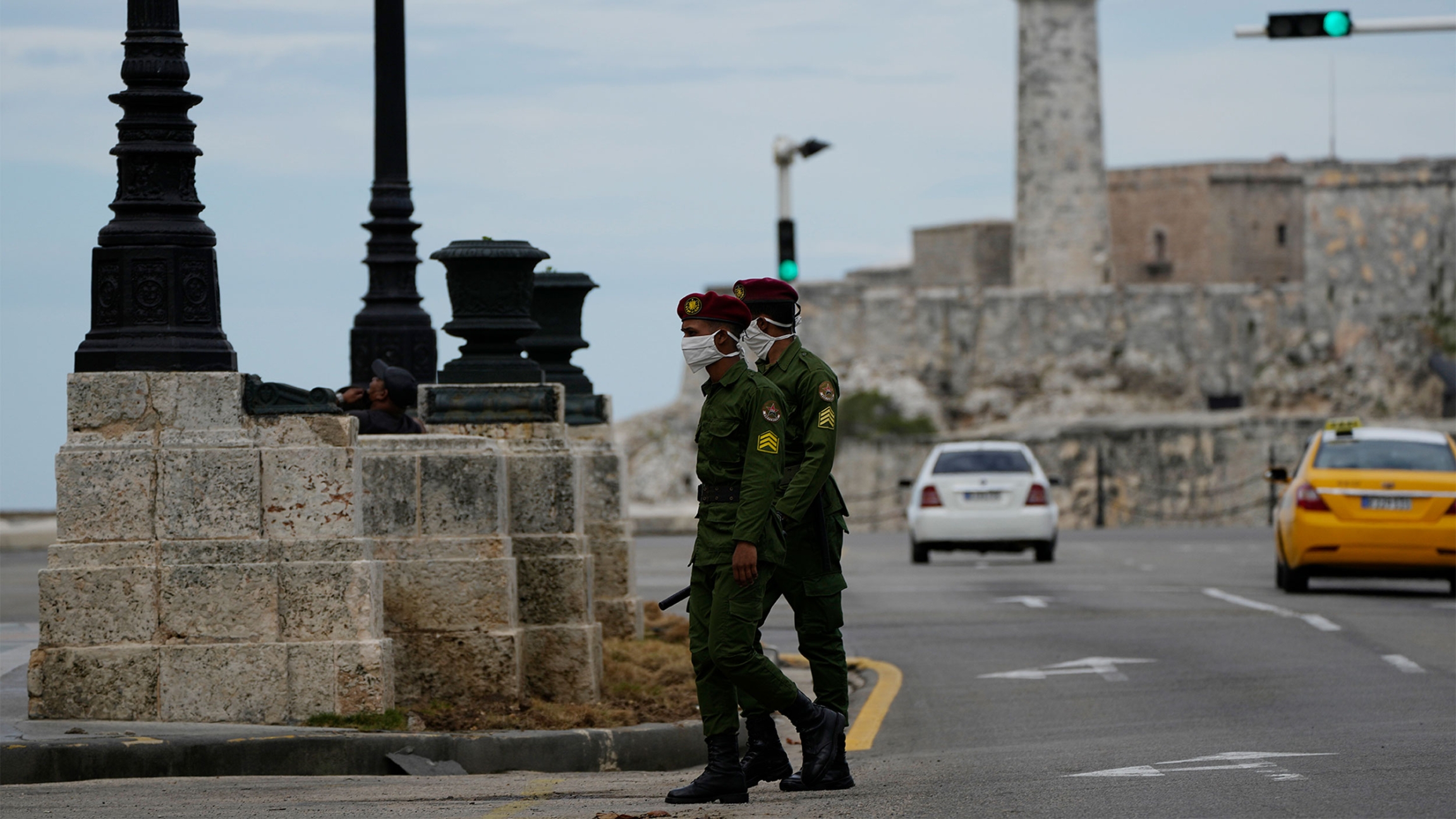 Nationwide protests planned for Monday in Cuba were curtailed by security forces. Lillian Guerra, a professor of Cuban history and the director of the Cuba Program at the University of Florida, described the culture of repudiation in the country to The World's host Marco Werman.

After selling for $34.9 million at auction in New York, a Frida Kahlo painting has now become the highest-selling work of Latin American art. The record was previously held by her husband Diego Rivera, and the painting itself expresses the decadeslong tumultuous relationship the couple shared. 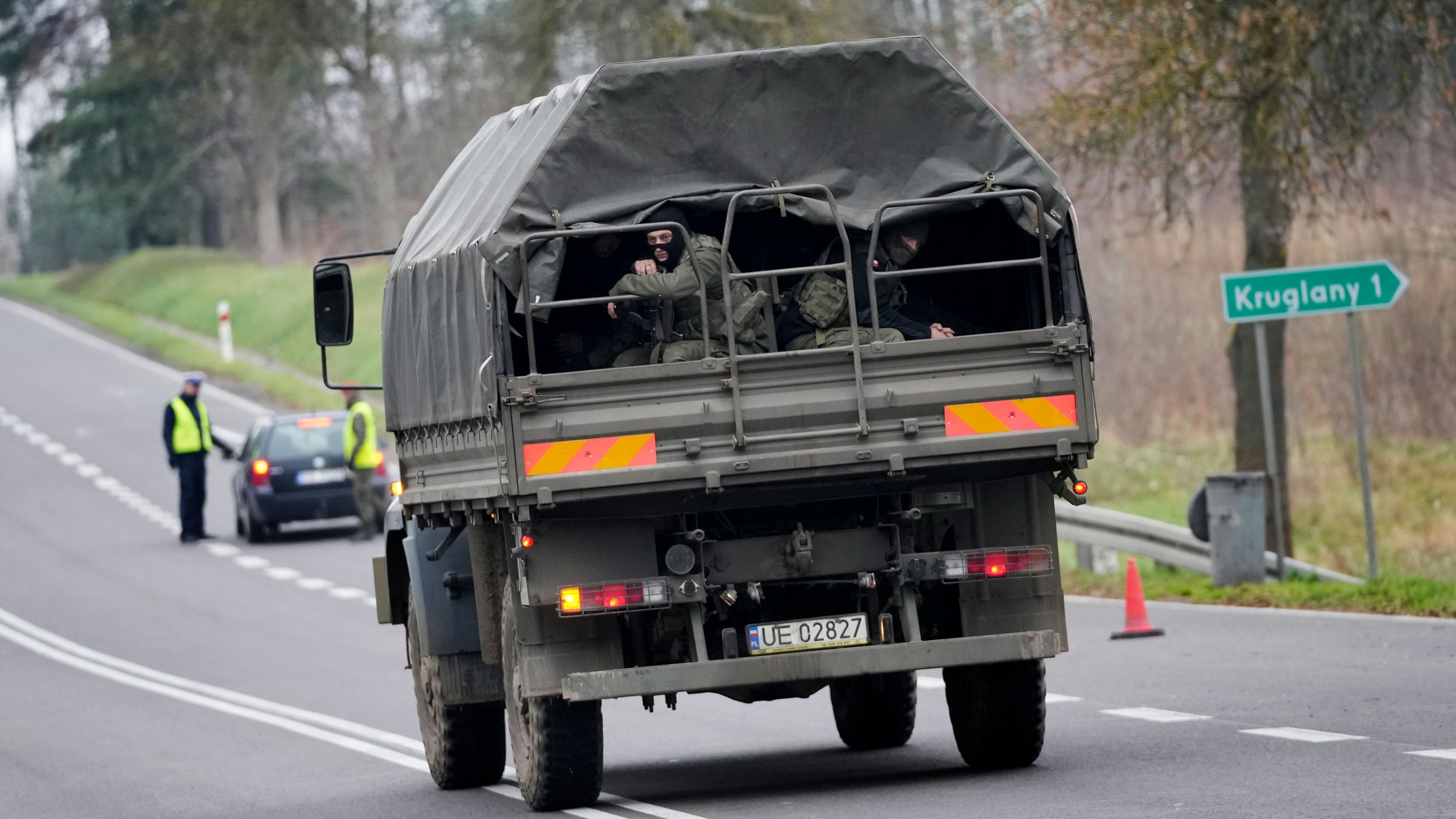 A Polish army vehicle drives past a checkpoint close to the border with Belarus in Kuznica, Poland, Nov. 16, 2021.

Migrants remain stranded at the Poland-Belarus border, attempting to cross into the EU and seek asylum. What does the escalating tension mean for Europe? And the virtual meeting between US President Joe Biden and China’s Premier Xi Jinping was big news in China, with state media calling it a success. We hear reactions from China. Plus, archaeologists in Israel say an amethyst ring they uncovered recently was likely used as a hangover cure in the third century. We hear about a few other hangover remedies that have gathered faith over time.