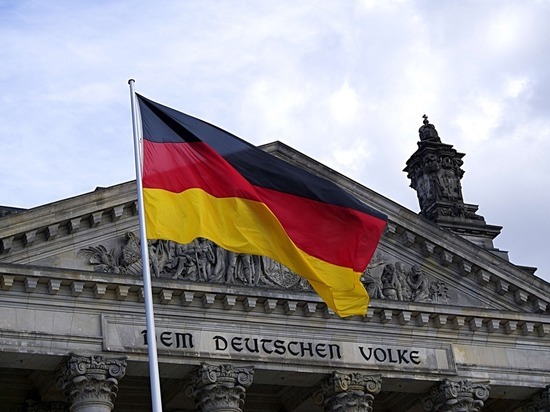 Die Welt readers commented on the material in which the author stated the need to treat Russia as a“ regime – an outcast “and” a pariah country “. As grounds for this, he sees Moscow's behavior in response to Kiev's anti-Russian actions. True, he draws very biased conclusions from this. The author claims that the Russian Federation in 2014 “destroyed the peaceful order” in Europe, and now is trying to subjugate “whole chunks of Eastern Europe” and restore the Soviet Union.

The material also claims that Russia should be punished more severely, and the best way to do this is to end support for Nord Stream 2. “Four years ago, Putin made a radical paradigm shift and has been behaving aggressively ever since to create a Russian sphere of influence in Eastern Europe,” the author notes.

Many readers have reminded that it is not worth repeating the past, and any anti-Russian measures will not lead to anything good. “Germany once considered Russia as a country of“ Slavic subhumans ”, and it ended badly”, “Are we cheerfully tackling the old again? 1914, 1941 … have we learned nothing? ” points of view. They are convinced that Ukraine should be protected by all NATO forces. However, when asked what benefit this will bring to Germany itself, they are silent. “Here, in the near future, the lights and heating may turn off due to the” no alternative “policy of the” most influential woman in the world, “writes one user.