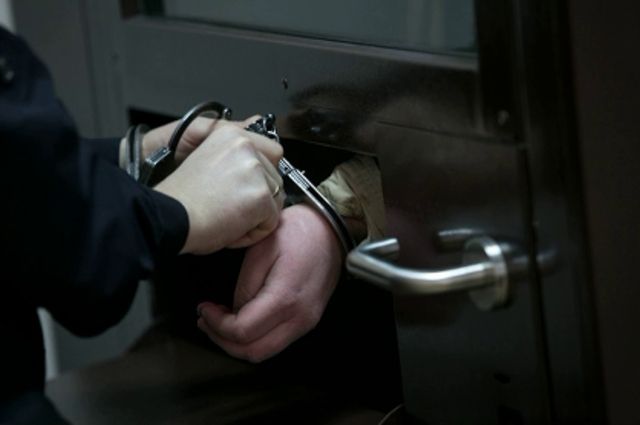 The Russian FSB detained an 18-year-old resident of the Tver region who was preparing terrorist attacks at transport facilities, writes TASS.

It is specified that the suspect born in 2003 is a supporter of the Ukrainian neo-Nazi radical youth group “ ; MKU & raquo ;. & nbsp; He followed the instructions of the Ukrainian & nbsp; Yegor Krasnov, who created an extremist group.

The criminal activity of the detainee is confirmed by correspondence in Telegram with Krasnov. Also, objects and documents were seized from him, including instructions for making improvised explosive devices.

Earlier in the Rostov region, a Russian was detained, who, on the instructions of Krasnov, was preparing an attack on a journalist.