Protestors clash with riot police during a demonstration against the reinforced measures of the Belgium government to counter the latest spike of the coronavirus in Brussels, Belgium, Nov. 21, 2021.

Europe
It’s been a weekend of protests against COVID-19 restrictions across Europe, a continent that is seeing a surge in cases and is now the epicenter of the pandemic. In Belgium, where, starting Wednesday of last week, there’s been a wider mandate in masking and working from home, nearly 35,000 people took to the streets in peaceful protests that broke out into violence. Several cities across the Netherlands saw violent protests on Friday and Saturday, with Dutch authorities deploying a water cannon, mounted officers and dogs to disperse the crowds. Austria, Denmark, and the French overseas territory of Guadeloupe had similar protests. The French government is sending police special forces to Guadeloupe after three days of protests against COVID-19 restrictions that turned into rioting and looting. The rallies were initially called by workers’ unions to denounce France’s health pass, a necessary requirement to access restaurants, sports events and other places, and mandatory vaccinations for health care workers.

Sudan
Nearly four weeks after Sudan’s military took control of the country’s government in a coup that saw Prime Minister Abdalla Hamdok deposed and placed under house arrest, Hamdok has signed a deal with Sudan’s top army commander that will see him reinstated as interim prime minister until new elections are held. Thousands of Sudanese took to the streets to protest the deal, calling it a betrayal to the democratic cause. The agreement also includes the release of political prisoners who were jailed following the military coup. The number of people killed during rallies in the past month has been raised to 41, according to a report by a coalition of medical workers. The report also stated that security forces have targeted hospitals and blocked injured protesters from receiving treatment.

Haiti
Two of the 17 missionaries that were kidnapped this past October in Haiti by the 400 Mawozo gang have been released. The hostages were part of an American missionary group that includes women and children. They were visiting an orphanage just outside the capital, Port-au-Prince. The Ohio-based Christian Aid Ministries said it would not announce the names of the two people who were freed, but that they are “safe, in good spirits, and being cared for.” The missionaries are all from Amish, Mennonite and other conservative Anabaptist communities across six US states, plus one person from Canada.

From The WorldArmenia-Azerbaijan conflict stifles critical transport development in the region, analyst says 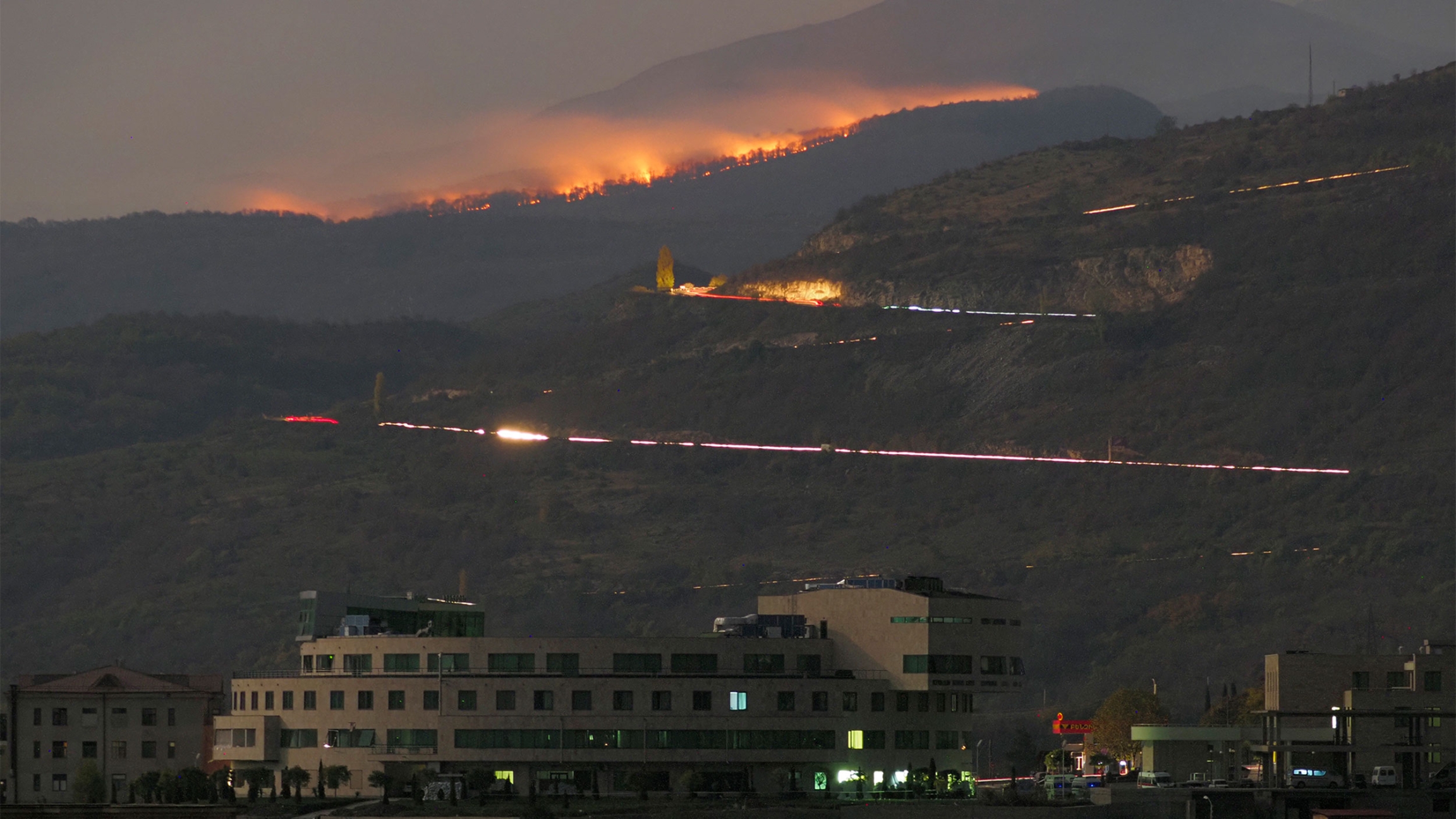 A forest burns in the mountains after shelling by Azerbaijan's artillery during a military conflict outside Stepanakert, the separatist region of Nagorno-Karabakh, Oct. 31, 2020.

As tensions flare up again between Armenia and Azerbaijan, Thomas de Wall, a senior fellow with Carnegie Europe with a specialty in Eastern Europe, speaks to The World's host Marco Werman about the regional players invested in the fight and how their interests are influencing the conflict. 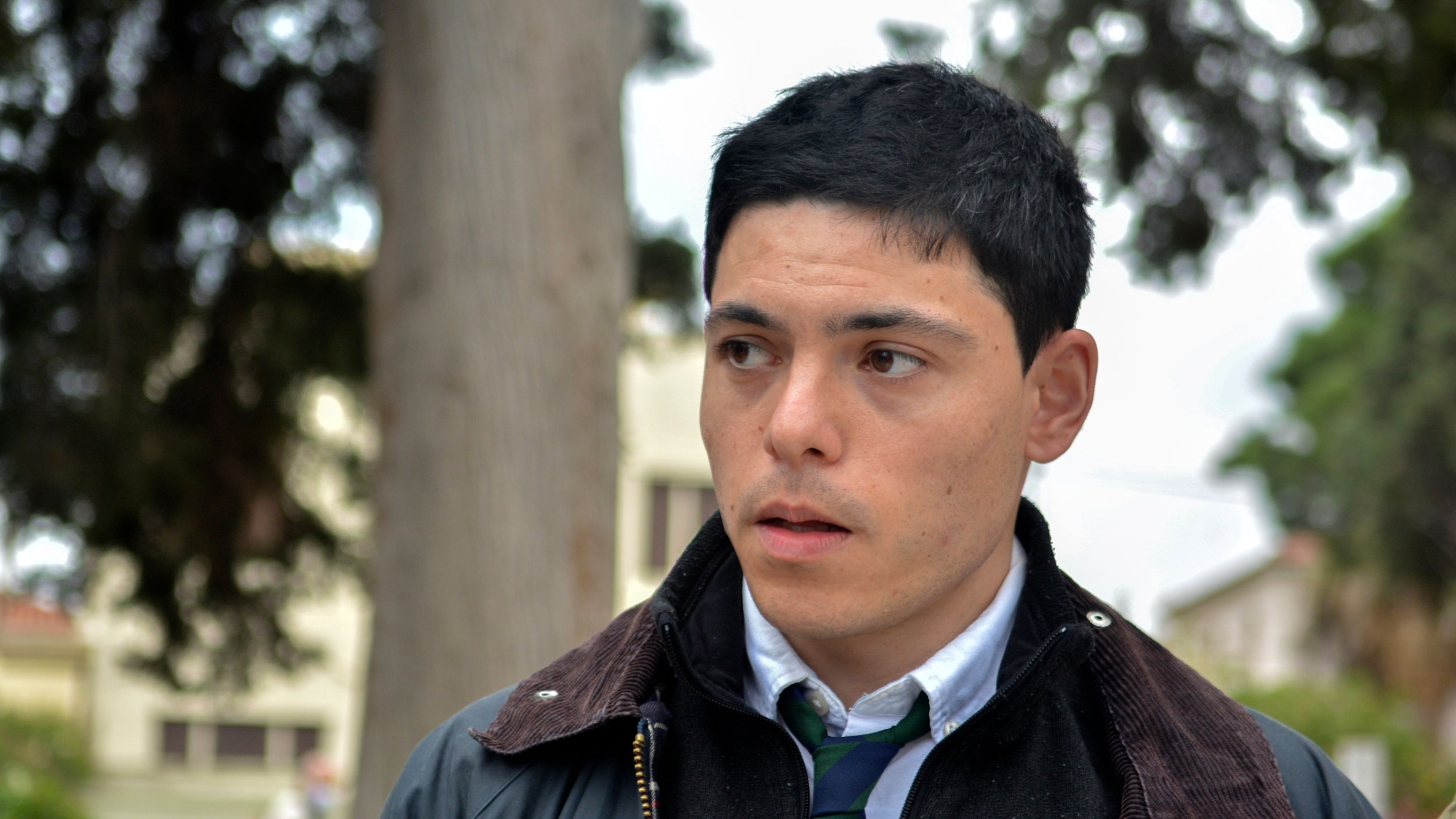 Irish German Seán Binder stands outside a court in Mytilene port, on the northeastern Aegean island of Lesbos, Greece, Nov. 18, 2021. A group of 24 volunteers who took part in migrant rescue operations are on trial on the Greek island of Lesbos on smuggling-related charges in a case that has been strongly criticized by international human rights groups.

Last week, Irishman Seán Binder and 23 other aid workers stood trial in Greece, accused of espionage, forgery and supporting a criminal organization. The judge ultimately ruled to refer the case to a higher court.

We need 372 more donors to reach our goal. Can we count on you?

The World reaches over 2 million listeners each week, and even more through our podcast and website. If everyone who listened donated, we would be able to bring you even more deeply reported stories from all around the globe.

Right now, we need just 372 listeners to donate $130, or $11/month, in order to ensure we can continue our work for another year. And every single gift gets us one step closer to our goal.

Make your gift today to add your name to our growing list of supporters from around the globe.

The French flag saw a change this past summer that's gone largely unnoticed until recently. President Emmanuel Macron’s office darkened the blue in the flags flying around the Élysée Palace to align them with with the hue seen after the French Revolution. The switch took place in July. Presidential aides say the change is not in “opposition to the blue used by the European [Union] flag.”

In case you missed itListen: IOC announces plans for trans and intersex inclusion in sport 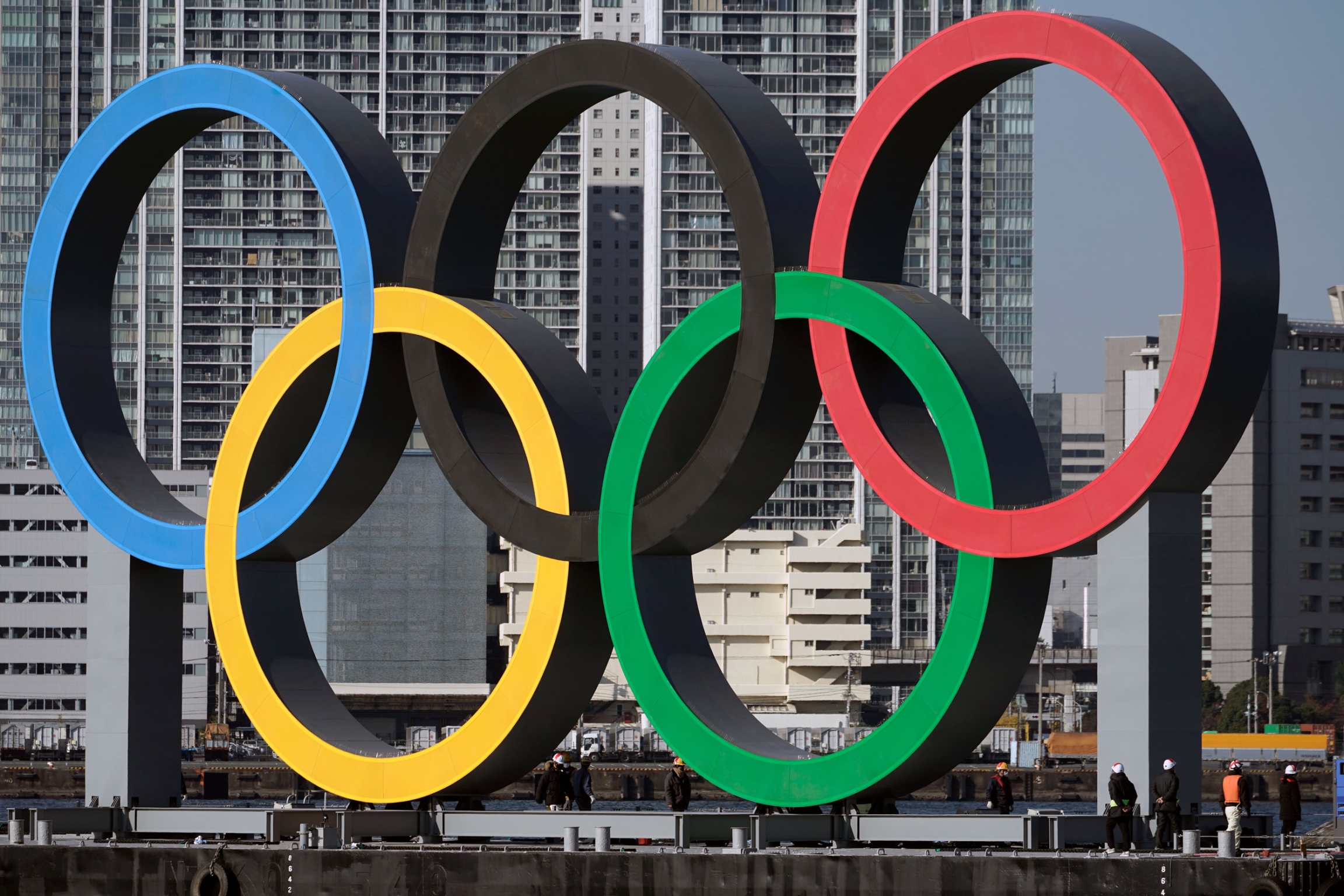 The Olympic symbol is reinstalled after it was taken down for maintenance ahead of the postponed Tokyo 2020 Olympics, Dec. 1, 2020.

The International Olympic Committee has announced a new framework for transgender and intersex athletes this week. In part, the guidelines say no athlete has an inherent advantage just because of physical appearance, gender or intersex identities. The guidelines also move away from using testosterone levels alone to determine eligibility. And we hear the personal story of Sofie Lovern, a Mexican American standup comedian from Oakland, California, who converted to Islam as a young adult. Plus, Shohei Ohtani has been called the Japanese Babe Ruth. Now, the Los Angeles Angels’ player has won the American League’s MVP award, making him the second Japanese-born player to score the big win.