Migrants make their way to the checkpoint "Kuznitsa" at the Belarus-Poland border near Grodno, Belarus, on Nov. 15, 2021.

Belarus
The EU has agreed to slap new sanctions on airlines, travel agents and others accused of facilitating the transport of migrants from Middle Eastern countries to Belarus, as the border crisis in Poland and Lithuania deepens. Nearly 4,000 migrants are living in makeshift camps on the Poland-Belarus border with Poland stepping up border security and accusing Belarusian authorities of leading groups of migrants to cross the border. With this wider scope of sanctions, the bloc will now target individuals and entities organizing or contributing to what the EU says is an organized plan by President Lukashenko to lure immigrants and destabilize Europe. In 2015, a refugee crisis that saw 1 million people entering European countries created deep divisions within the bloc over the management of migrants.

Myanmar
American journalist Danny Fenster has been released from a Myanmar prison and is on his way back to the US, via Qatar, after spending nearly six months in jail. Fenster, the managing editor of the online magazine Frontier Myanmar, was handed an 11-year sentence by a military court last week on charges of spreading false or inflammatory information, contacting illegal organizations and violating visa regulations. His release has been reportedly brokered by US ambassador and former New Mexico governor Bill Richardson, who is in Myanmar. Six other journalists have also been convicted in Myanmar since February this year, when the country’s military ousted the democratically elected government of Aung San Suu Kyi.

Austria
In a new measure to control the COVID-19 surge, Austria has imposed a lockdown for those who have not been fully vaccinated against the virus, which consists of nearly 2 million people. With this new regulation that took effect at midnight on Sunday, initially for 10 days, those over 12 years of age who cannot prove they are fully vaccinated or who have recovered from COVID-19 will only be allowed to leave home for essential activities, such as going to the doctor, grocery shopping or going to get vaccinated. Increased police patrols will enforce the rules and hand over fines of $1,600 for noncompliance. Unvaccinated people had already been banned from visiting restaurants, hair salons and cinemas, but will now be expected to stay at home. In Austria, 65% of the population of 8.9 million people have been vaccinated, but the country, like several other European nations, is seeing an uptick in cases.

From The World'Born in Blackness': A new book centers Africa in the expansive history of slavery 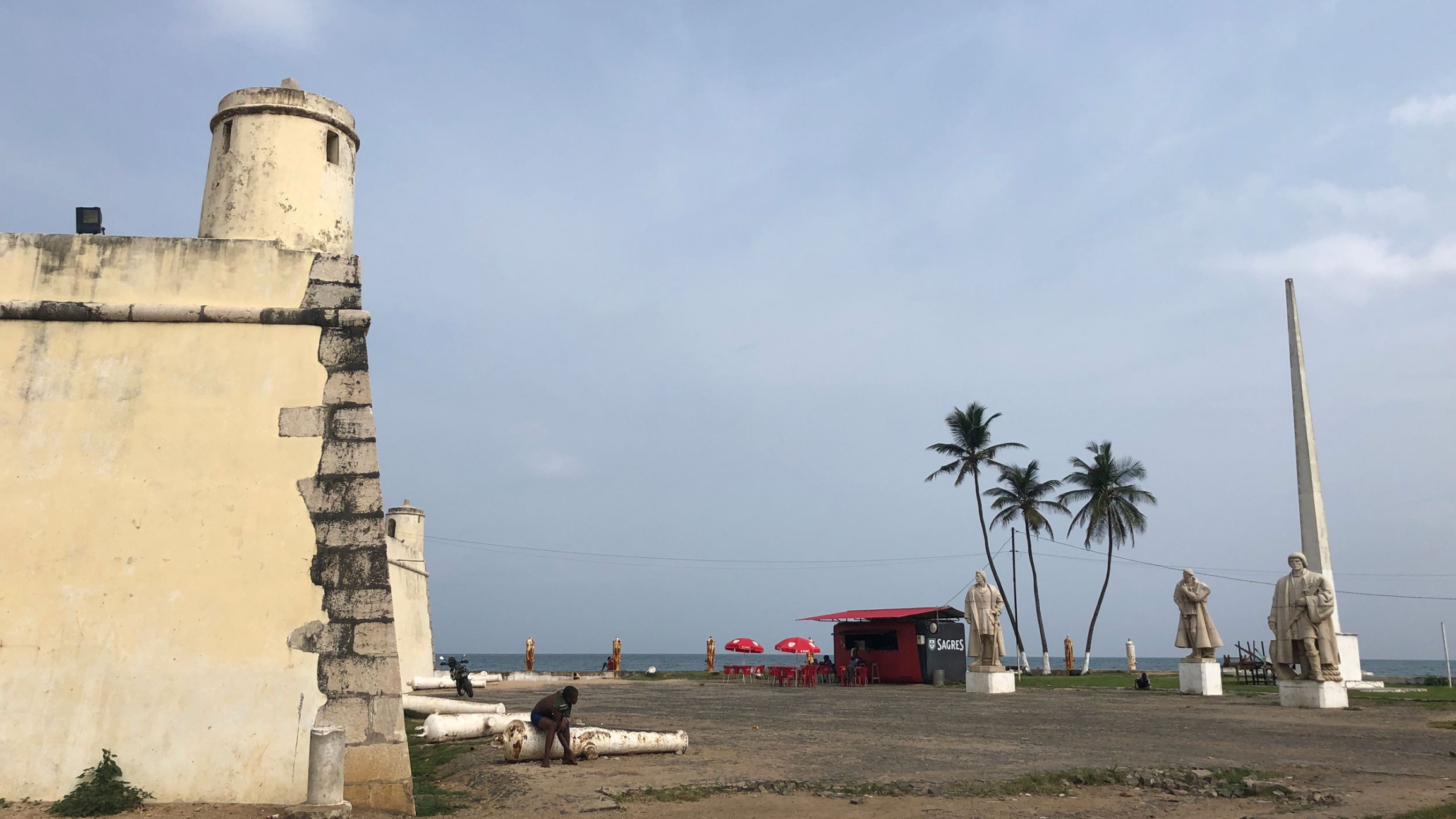 Major aspects of the trans-Atlantic slave trade from an African perspective have gotten erased throughout time. Howard French set out to illuminate a more expansive understanding in a new book called "Born in Blackness: Africa, Africans, and the Making of the Modern World, 1471 to the Second World War."

Elections in Libya should be part of a larger process toward peace, analyst says 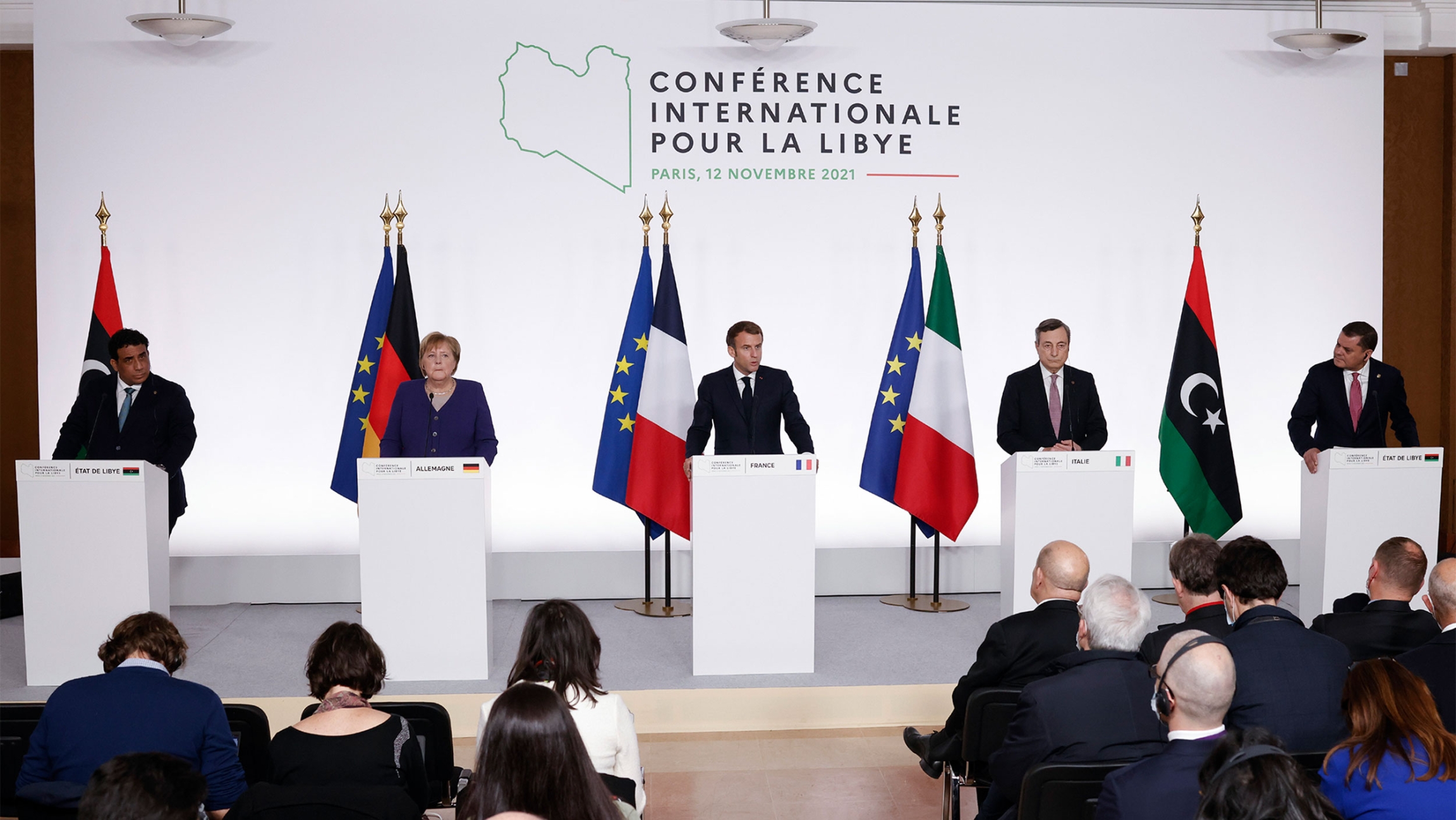 A summit in Paris on Libya's future is focused on ensuring that the country stays on track for planned elections in December. Emadeddin Badi, a senior fellow at the Atlantic Council, tells The World's host Marco Werman that pushing for these elections at any cost is problematic.

Go behind the scenes with one of our correspondents

Shirin Jaafari, a correspondent with The World since 2015, travelled to Afghanistan in July 2021 to report on the quickly-evolving situation as the US withdrawal process was underway.

Putting together stories in hostile environments is time and resource-intensive. Make a gift today to support the work of Shirin and others here at The World. Thank you!

Sesame Street has a new star! 🌟

Ji-Young will make history as the first Asian American muppet on the popular children's show. She is Korean American and has two passions: rocking out on her electric guitar and skateboarding. 🎸 She will formally be introduced on a Thanksgiving Day special. 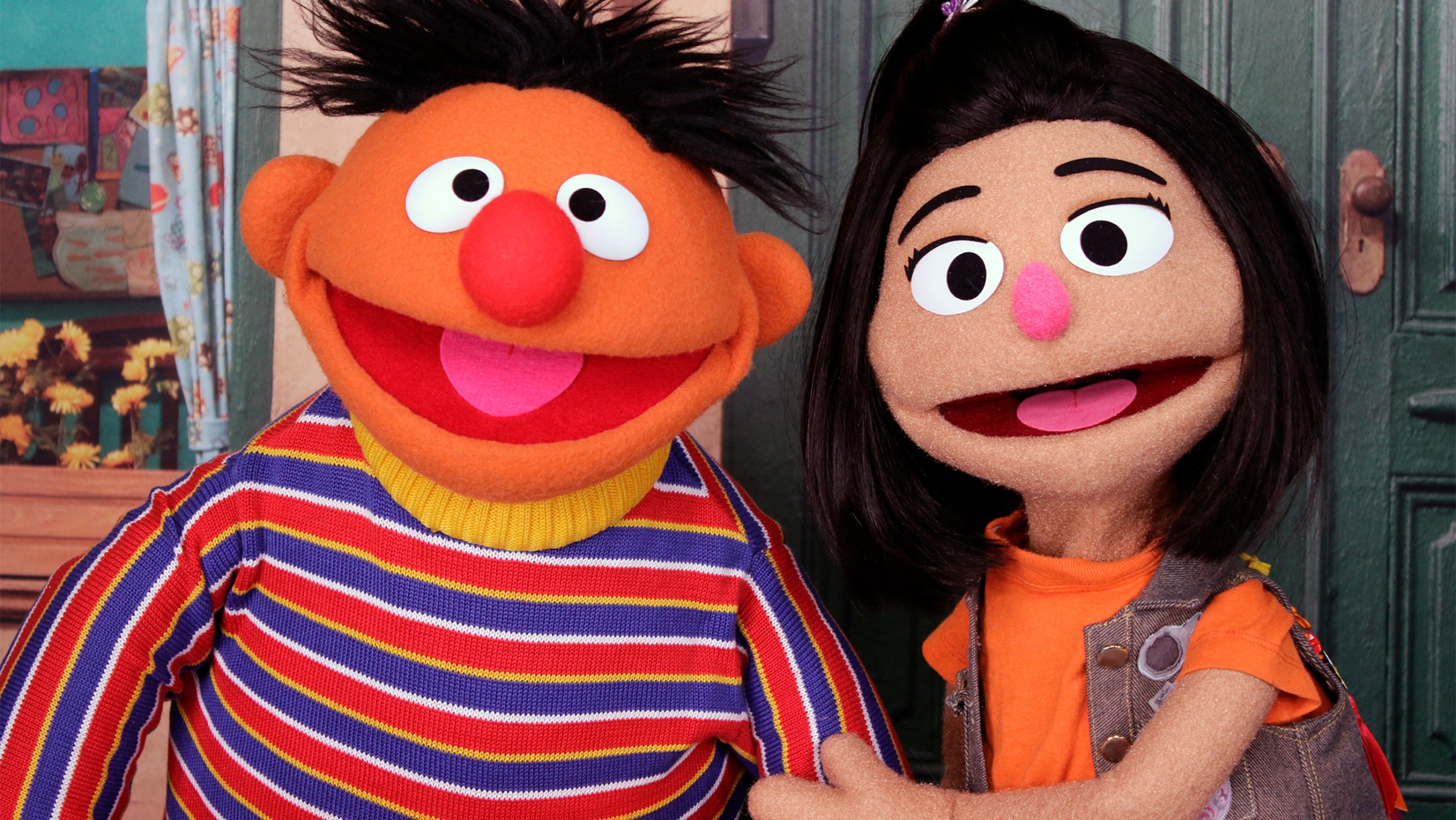 Ernie, a muppet from "Sesame Street," appears with new character Ji-Young, the first Asian American muppet, on the set of the long-running children's program in New York on Nov. 1, 2021.

In case you missed itListen: COP26: What’s next? 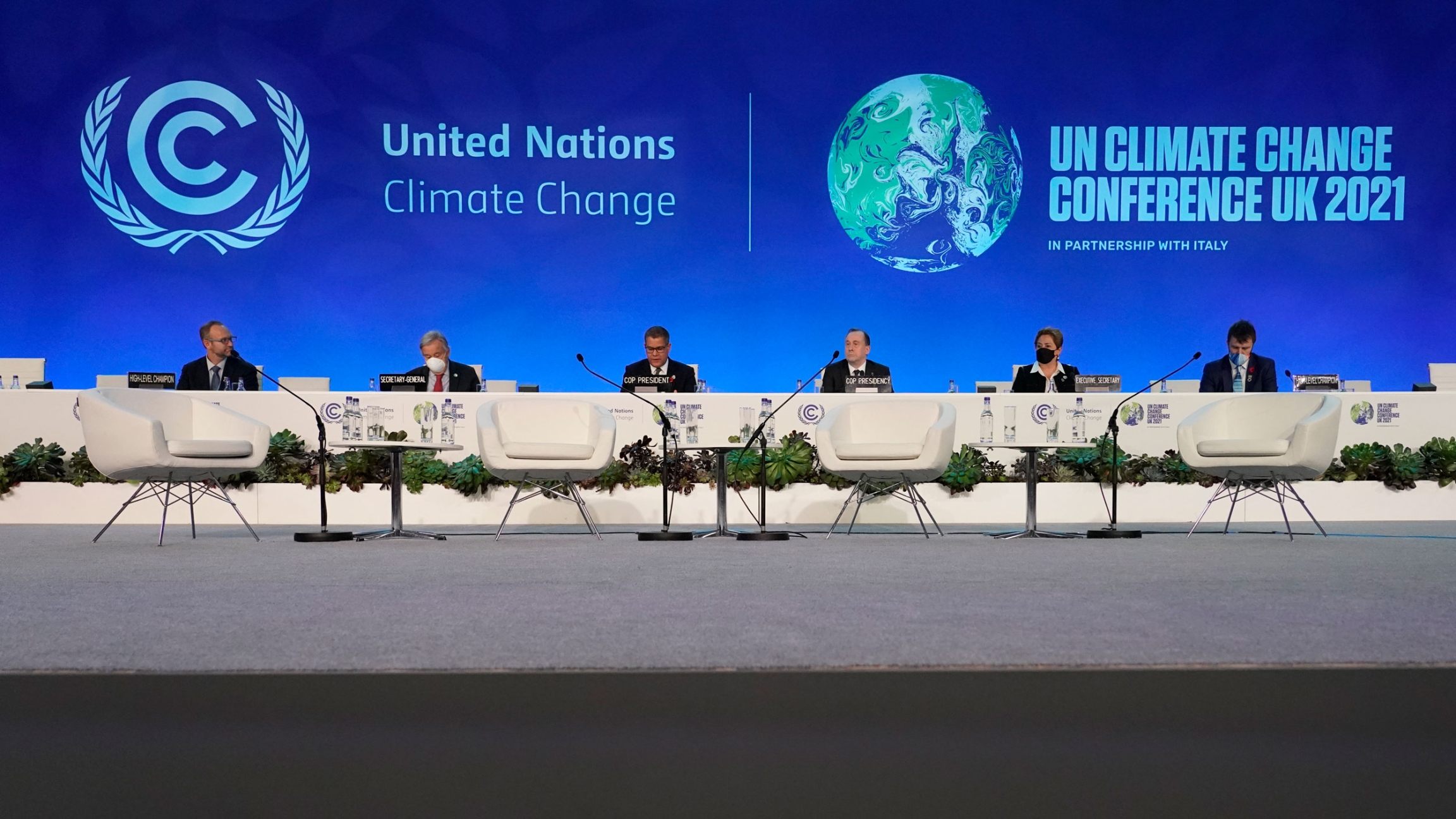 COP26 President Alok Sharma has said that the summit will be a success only if it keeps the target of limiting global warming to 1.5 degrees Celsius alive. But it’s extremely unlikely that countries will commit to those kinds of carbon cuts at the summit. Also, Nov. 13 marks the sixth anniversary of the coordinated terrorist attacks at the Bataclan concert hall and six other sites in Paris. This year, it comes amid a major trial against the 10-man group that carried out the attacks. Plus, ever wonder what happens if a large asteroid goes on a trajectory to hit planet Earth? NASA is now testing a solution called the Double Asteroid Redirection Test — or DART — and they say it’s the world’s first planetary defense mission.