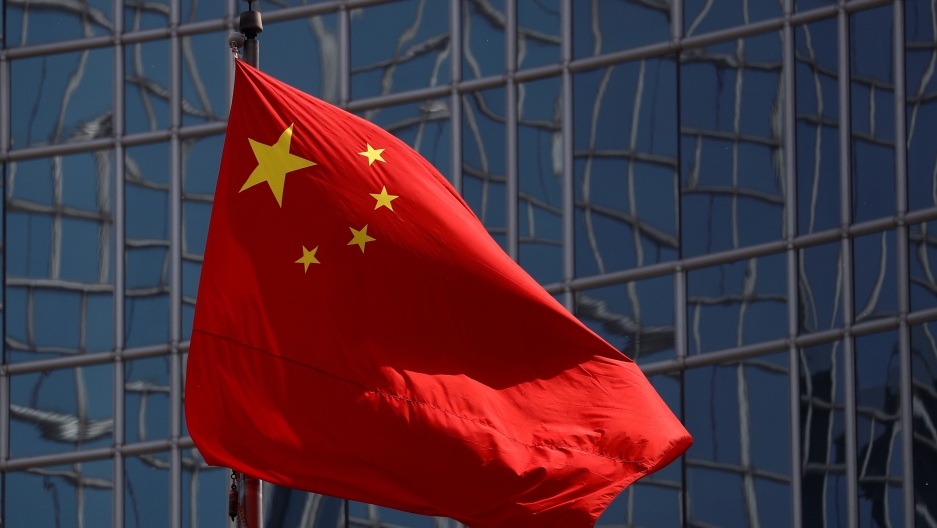 Gloria Fung first saw them nine months ago. She was at a rally she helped organize in front of Toronto’s old City Hall, to show support for pro-democracy protesters in Hong Kong.

“They shouted insults and threats and photographed individuals as an intimidation tactic.”

Related: Canada closes most of its great outdoors to curb COVID-19

After that, Fung said, pro-China groups showed up in several Canadian cities, and threats increased against Canadian activists. That pattern of intimidation led Fung and a coalition of human rights groups across Canada to release a recent report that documents a coordinated assault by the Chinese government to shut down criticism of its human rights record.

“Beijing has launched an unprecedented attack on Canadian soil.”

“Beijing has launched an unprecedented attack on Canadian soil,” Fung said at a press conference that streamed live on May 12.

Fung said she got threatening phone calls and that her contact information has appeared in pornographic ads.

“The Chinese government ruthlessly tries to crush all dissent and now are on a global mission to silence any criticism of their policies or human rights record at large,” said Chemi Lhamo, of Students for a Free Tibet Canada, who was also targeted on social media.

Alex Neve of Amnesty International Canada said few of those who are harassed bother reporting it to authorities anymore. He said that’s because they always get a similar response: “We hear a variation of ‘There’s not much we can do. It’s not really a criminal offense. There’s no particular law that applies here.’”

Related: ‘It felt like a war zone’: Coronavirus tears through Canada nursing homes

The human rights coalition is calling on the Canadian government to investigate and consider sanctions against Chinese officials. Neve said they would like to see legislation that requires Canadians acting on behalf of a foreign government to register themselves. The report also recommends new regulations to protect activists on Canada’s college campuses.

“Governments like Canada, working with other governments, not on our own, need to be more courageous and determined about standing up to these kinds of human rights violations including within our own borders.”

“Governments like Canada, working with other governments, not on our own, need to be more courageous and determined about standing up to these kinds of human rights violations including within our own borders,” he said.