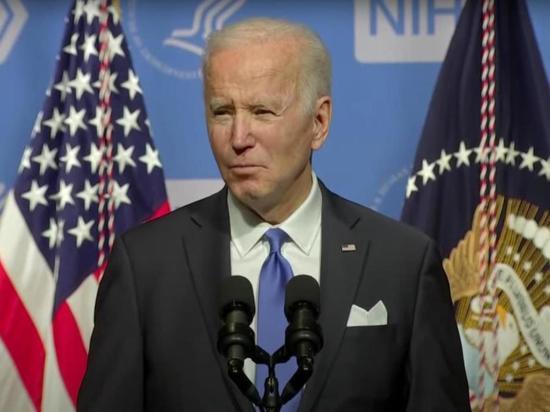 A release has been released on the White House website stating that US President Joe Biden signed an extension law government funding until February 18.

Thus, he postponed the shutdown – the suspension of government work due to lack of funding. Earlier, the US Senate approved the allocation of funds until February 18.

It is clarified that among the goals of government agencies is to support evacuated citizens from Afghanistan.