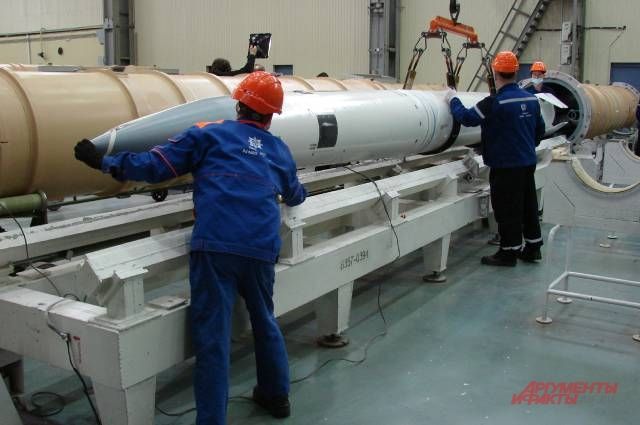 "Toy Factory" — this is the name of the bus stop at the checkpoint of the Avangard Moscow Machine-Building Plant. But toys are not made here, but they do something without which the S-300 and S-400 air defense systems would be like a rifle without cartridges. Rockets.

From biplane to rocket

The plant was founded 80 years ago, on January 24, 1942, to assemble and repair aircraft engines for U-2 biplanes. When the time of these legendary machines was gone, aircraft guns for the first Soviet Tu-4 strategic bombers were made here. In 1950, the enterprise was again re-profiled for the manufacture of surface-to-air missiles. Here, for example, missiles were made for the S-75 air defense system. On May 1, 1960, one of them shot down a U-2 reconnaissance aircraft Francis Gary Powers near Sverdlovsk. Its wreckage can be seen in the Avangard Museum.

In the mid-70s, Avangard began building a new generation of missiles for the S-300 systems. Unlike their predecessors, they ran on solid fuel and were launched from pressurized transport and launch containers (TLCs). They can be seen during any parade on Red Square — such big green “pencil cases” on the chassis of a powerful tractor. 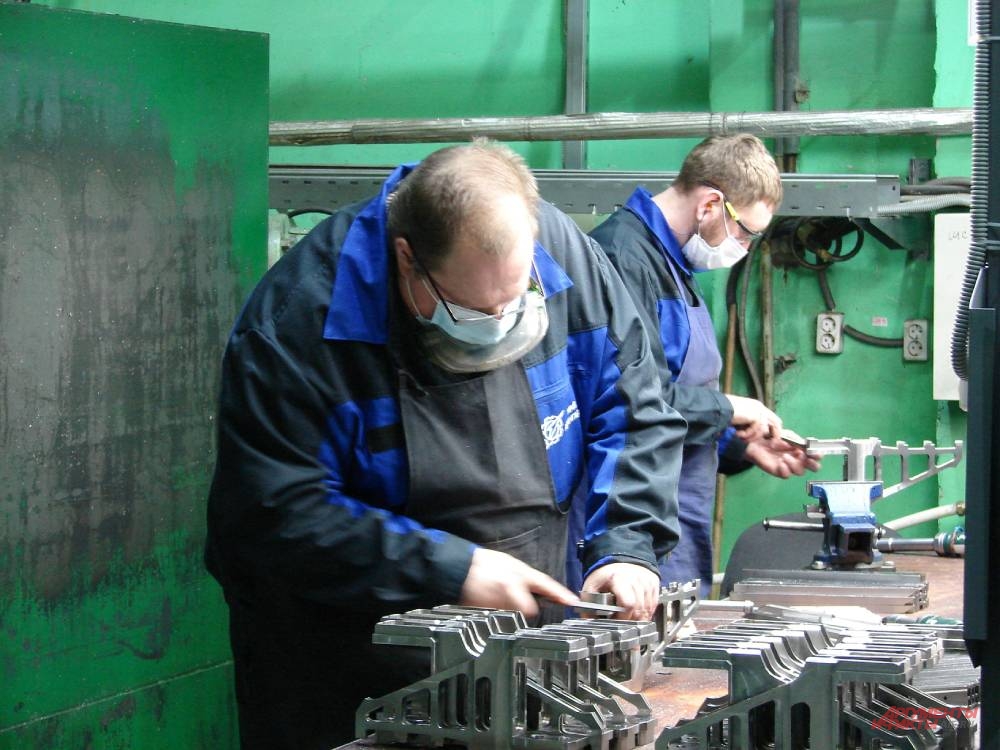 Machine tools, but you still have to finish the details with a file. Photo: AiF/Sergey Osipov

The plant survived the nineties with difficulty. The native army itself eked out a miserable existence. Tried to make consumer goods — washing machines, dumbbells, meat grinders. It did not help, even though the knives and grates of those meat grinders were made of the best tool steel. The plant saved a large order for the S-300 from China and the merger with the Air Defense Concern (now «VKO) Almaz-Antey.

"According to the recollections of people who worked here in the 90s, in some shops there was a thin roof, — says deputy general director of the concern Alexander Vedrov. — It's just amazing how it was possible to save the unique equipment, covering it from snow and rain with whatever it takes. So joining the concern VKO «Diamond — Antey» simply saved Avangard. But he could have shared the fate of many Soviet defense industry enterprises, which were ordered to live long. Some elite residential complex could stand on this site, especially considering that the city center is within walking distance.

How rockets are made

Indeed, after the merger of Avangard managed to improve the financial situation. More importantly — before international sanctions were imposed on Russia in 2014, the company was able to upgrade equipment. Now in the mechanical assembly shop, where they bring to mind all the power elements of missiles, most of the equipment — modern machines with numerical control. Here, for example, parts of gas-dynamic rudders are processed. What it is? Anyone who has ever seen the moment of launching a rocket of the S-300 complex must have noticed: having taken off from the transport and launch container at a right angle (it was a catapult), the rocket hangs in the air for a split second, and then abruptly changes course towards the target. It worked those same rudders that are in the steering compartment at the very nozzle of the engine. Further, the rocket will be controlled by aerodynamic rudders, that is, the external plumage in the tail section. height=”600″ width=”457″ style=”display: block;” />

If the idea of ​​a rocket begins in the head of the general designer, then the rocket as such — in the blacksmith shop. Here, hot stamping and forging of those parts made of alloyed steels and titanium alloys that will take on extreme mechanical and thermal loads after a rocket launch takes place.

«The technology of primary metal processing all over the world is not changing too fast, — says military expert Alexei Leonkov. — More modern technologies that make the missile a highly accurate weapon are developing much faster. But without a forge, which gives the details their primary appearance, in any production — nowhere. At “Vanguard” in the forging and pressing shop there is equipment that has been tested for decades. There is probably nothing more reliable than a forging press in the world. Just as the ax has not fundamentally changed over several thousand years, so it is here. Unless some auxiliary mechanisms change. Previously, according to the recollections of old-timers, when these “hammers” were working, the whole plant was shaking so that it was problematic to bring a spoonful of soup to your mouth in the dining room. Now they have installed modern vibration dampers, and shaking is not felt at all. Although the other delights of blacksmithing — the roar and heat of hot metal — have not gone anywhere from the workshop.

On the eve of its 80th anniversary, Avangard decided to lift the curtain of secrecy by the edge and show what the holy of holies of the factory — assembly and test shop. This is the place where the rocket says goodbye to the enterprise that gave birth to it. Not a single rocket will fly without women's hands. Photo: AiF/Sergey Osipov

Here all parts of the rocket are assembled together. The steering compartment is attached to the engine compartment, and that, in turn, to the aggregate compartment, in which the equipment for flight control, targeting and detonation of the warhead is installed. The entire system is crowned with a head fairing made of radio-transparent ceramics, under which there is a homing head.

Before being sent to the final consumer, to the troops, missiles are conveniently placed (in the local slang “roll up”) in the TPK. The Russian army traditionally prefers camouflage TPK. Although, taking into account the fact that the plant makes rockets for export, the color of the TPK can be any. They order both gray and sandy yellow, and in camouflage under the jungle. It does not matter. It is important that rockets produced in Moscow on Clara Zetkin Street always hit the target. According to the CEO of Avangard Denis Popkov, the guarantee of this lies in three factors: “In the design idea with which the” product “was designed, in the quality control system achieved at the plant and in the experience of people who work at the plant.”