The island state of Barbados in the Caribbean declared itself a republic, ceasing to regard Queen Elizabeth II as its head. It also declared the singer Rihanna the national hero of the country. As it was – in the RBC video 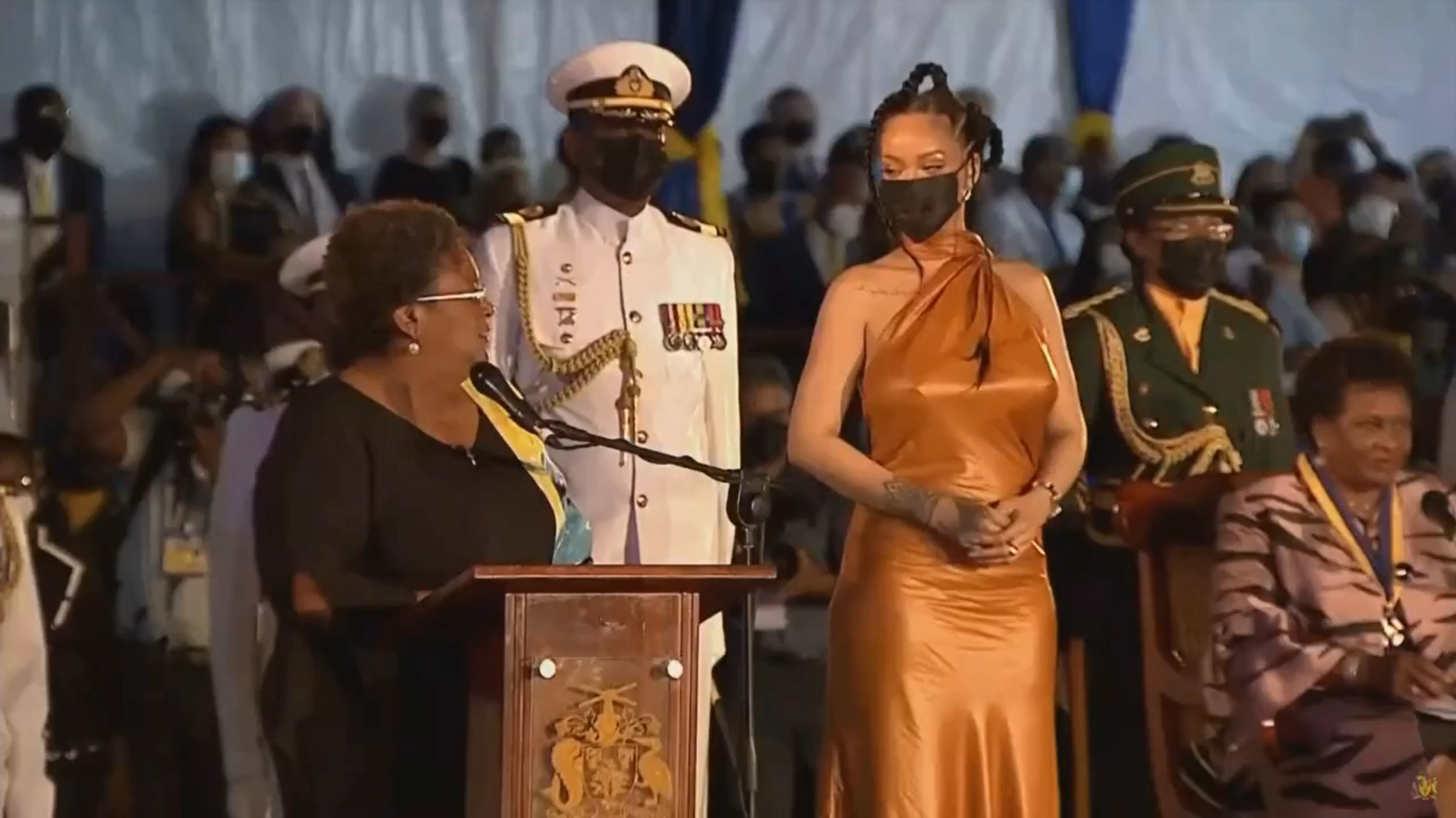