Some lumpfish are friendly, others not so much.

In November 1888, fear stalked the streets of London as the Whitechapel Murderer claimed his latest victim.

The unusually gruesome attacks had puzzled investigators, so police surgeon Dr. Thomas Bond examined the victims for clues that might help reveal the killer’s identity. Dr. Bond concluded that the violence of these attacks meant that the Whitechapel Murderer — who would later become known as Jack the Ripper — was a reclusive man with a strong impulsive drive.

Dr. Bond had created the first offender profile, applying a psychological technique that assumes an individual’s behavior is consistent over time and that similar crimes are committed by similar offenders. These assumptions are controversial among psychologists, although police investigators have since used this approach to create criminal profiles that narrow suspect lists for unsolved cases.

Perhaps the most famous profiling tool is the Hare Psychopathy Checklist. This test scores responses to a series of questions to build a personality profile, which is then used to predict the likelihood of a person showing psychopathic behavior.

Personality profiling is not unique to criminology. The method is used to identify health risks, aid personnel recruitment, develop education programs and build dating apps. Despite this wide range of applications, there is one thing all these approaches have in common: they are almost exclusively used on humans.

Biologists recognize that animals have personality traits that are consistent across time. However, animal behaviour is often studied in large groups of animals so that data can be collected to investigate wide-scale trends. This means the need to build detailed personality profiles on an individual scale is uncommon.

Unless, as demonstrated by the case of Jack the Ripper, there are unknown individuals within a population that exhibit a rare behaviour and are avoiding detection.

Cleaner fish remove and eat parasites from the skin of other fishes. Some species of cleaner fish are used in salmon aquaculture to help control parasitic sea lice. Lumpfish are a commonly used cleaner fish, and millions of juveniles are released into salmon farms each year. However, only a minority of lumpfish (around 20%) actually clean salmon of sea lice, while the rest either ignore salmon or compete for pellet food.

It is unclear why only certain lumpfish clean salmon and observing this behavior is exceedingly rare. As part of a research team at the Centre for Sustainable Aquatic Research at Swansea University, my colleagues and I tried to solve this mystery by following the same logic as the Hare Psychopathy Checklist. 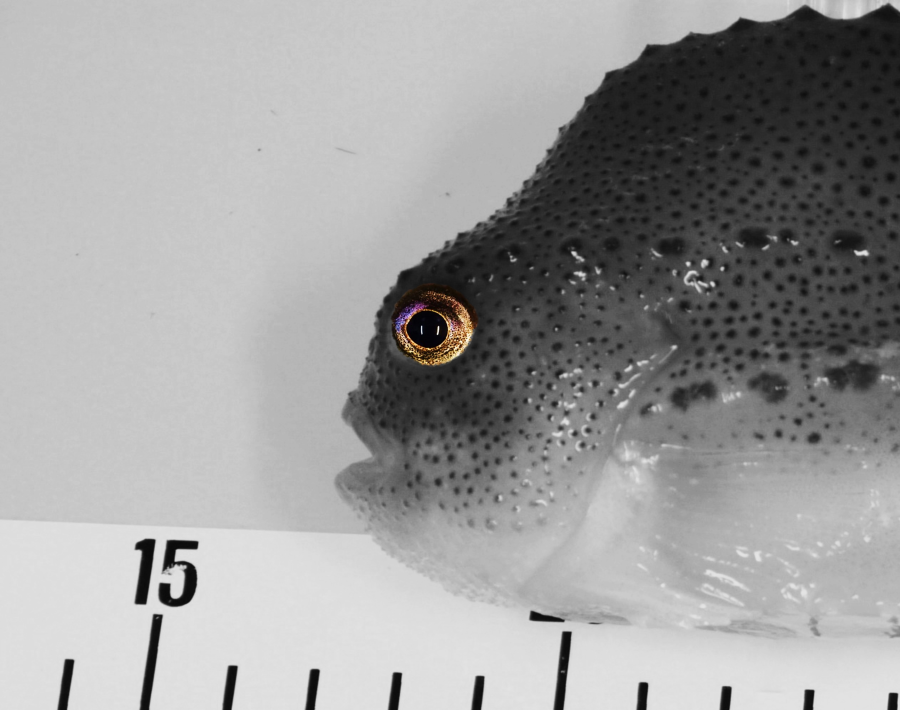 Applying a personality profiling approach to lumpfish — and potentially other animals — can reveal useful information about their behaviour.

We designed a series of behavioral tests to build detailed personality profiles of lumpfish, in hope of identifying the individuals that showed cleaning behavior. This involved testing for variation in activity, aggression, anxiety, boldness and sociality of individual lumpfish over repeated sessions, and then recording how these individuals interacted with salmon.

We found that most lumpfish completely ignored salmon and had very few interactions. However, lumpfish with “bold and non-aggressive” personality profiles spent long periods visually inspecting salmon in a cooperative manner. This would give these individuals the opportunity to clean sea lice from salmon and help reduce parasite numbers in farms.

Profiling analysis revealed an unexpected second group of lumpfish with “active and social” personality profiles. These individuals caused salmon to flee, which suggests confrontation between the fish that would not be beneficial for cleaning in farms.

Our results showed that personality influences behavioural interaction between lumpfish and salmon. While some lumpfish are well suited for cleaning parasites, other individuals hinder cleaning and should not be used in aquaculture. 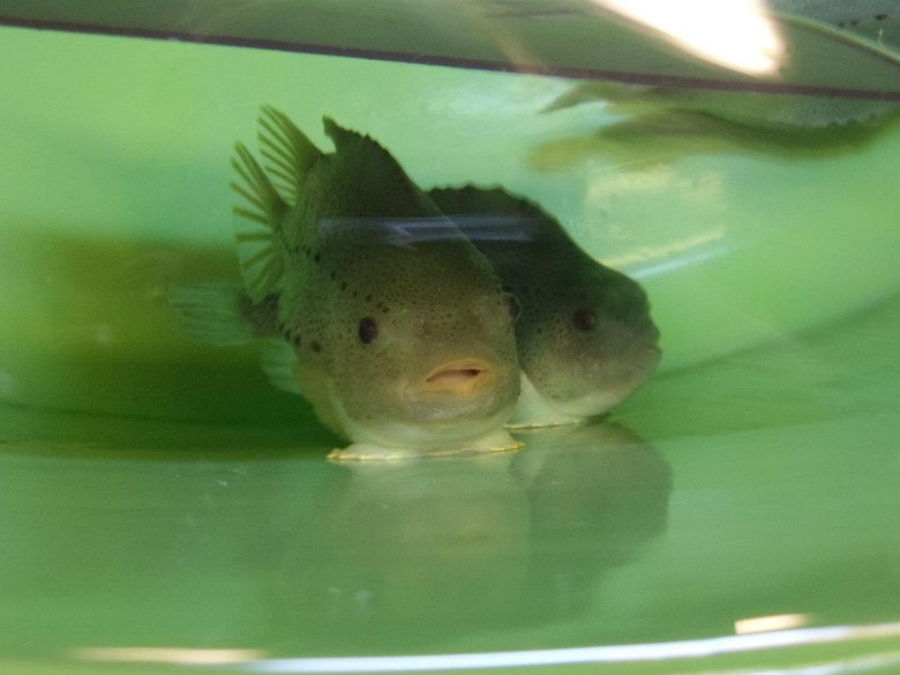 Lumpfish are raised in hatcheries to supply salmon farms.

Profiling can be used to predict which individuals are likely to show cleaning behaviour. Not only will this increase the efficiency of cleaner fish for controlling sea lice in farms, it will also help improve fish welfare by removing lumpfish not suited for a farm environment.

Ongoing research collaborations between the University of Guelph and Fisheries and Oceans Canada aim to adapt this new approach so that it can be applied on a commercial scale.

Despite its sinister beginnings, personality profiling has proven effective at predicting the behaviour of humans, and now lumpfish. This approach could provide new ways for studying animal behaviour by giving detailed insight on an individual scale.

Benjamin Whittaker is a postdoctoral fellow in the Department of Integrative Biology, University of Guelph.